However, the company faced issues due to Covid-19 and smaller market size 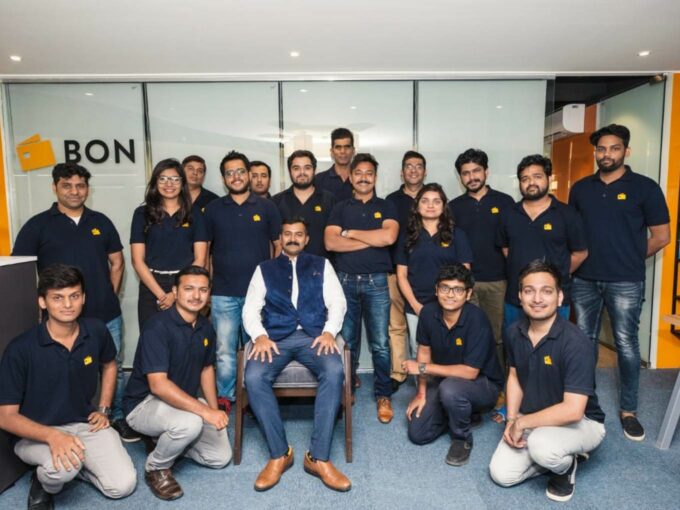 Pune-based gig workers-focused fintech platform Bon Credit has decided to shift to a non-profit model. Bon Credit founder and CEO Bhasker Kode told Inc42 that he has bought out institutional investors and board members and is transitioning the company into an NGO or non-profit.

Kode said that the company has scaled down its operations as a result of which its lending operations and team size are just under 10 right now. “But once fully transitioned into an NGO the team will be running at a smaller sustainable scale purely for bringing social impact, hopefully for many years to come,” he told Inc42.

Founded in 2016, Bon Credit empowers self-employed and gig economy workers in India such as taxi and rideshare drivers, goods delivery executives and other contractors by providing them easy access to working capital.

With the goal of facilitating short-term credit to meet working capital needs for the recurring expenses by these workers, Bon launched a payments card that could be swiped at several merchant locations around the country. The company had tie-ups with companies like Uber and last year claimed to have over 20K customers and have processed over 200K transactions.

Bon Credit used smart algorithms to process multiple data points on each user and generate its proprietary risk assessment, which is used to facilitate access to credit ranging from INR 500 to INR 10,000 via partnerships with financial institutions and NBFCs. Through the app, users could see their credit limits, list of transactions, as well as make payments.

In his statement, Kode said that the company began with the intention of helping a specific target audience with financial inclusion and has provided over 800K loans worth over INR 50 Cr with a sub 2% NPA.

“We raised $1.5Mn to reach $300K ARR within 18 months. I am extremely proud of what the team has built and lives impacted. Albeit maybe not be a venture success or fundable,” he added.

The discussions on Bon Credit winding down operations first began with a tweet by journalist Arti Singh.

Kode added that the company faced issues due to Covid-19 and smaller market size and decided to go the NGO way to create social impact. He remains a majority shareholder but is not involved in the day-to-day operations.

According to Oxford Internet Institute’s ‘Online Labor Index’, India leads the global gig economy with a 24% share of the online labour market, with demand for software developers, creative and marketing professionals. The younger generation is choosing flexibility over job security and benefits, according to the report. But the pandemic has wreaked havoc on the gig economy too with income impacted for all kinds of freelancers as business looked to cut external costs.

With India’s growing unemployment rates at an all-time high, the potential market for gig workers or freelancers did seem promising, but all that changed with the pandemic. It remains to be seen whether Kode’s NGO will work closely with many of the gig workers who have had to return home due to the lockdown or those who have lost their jobs.