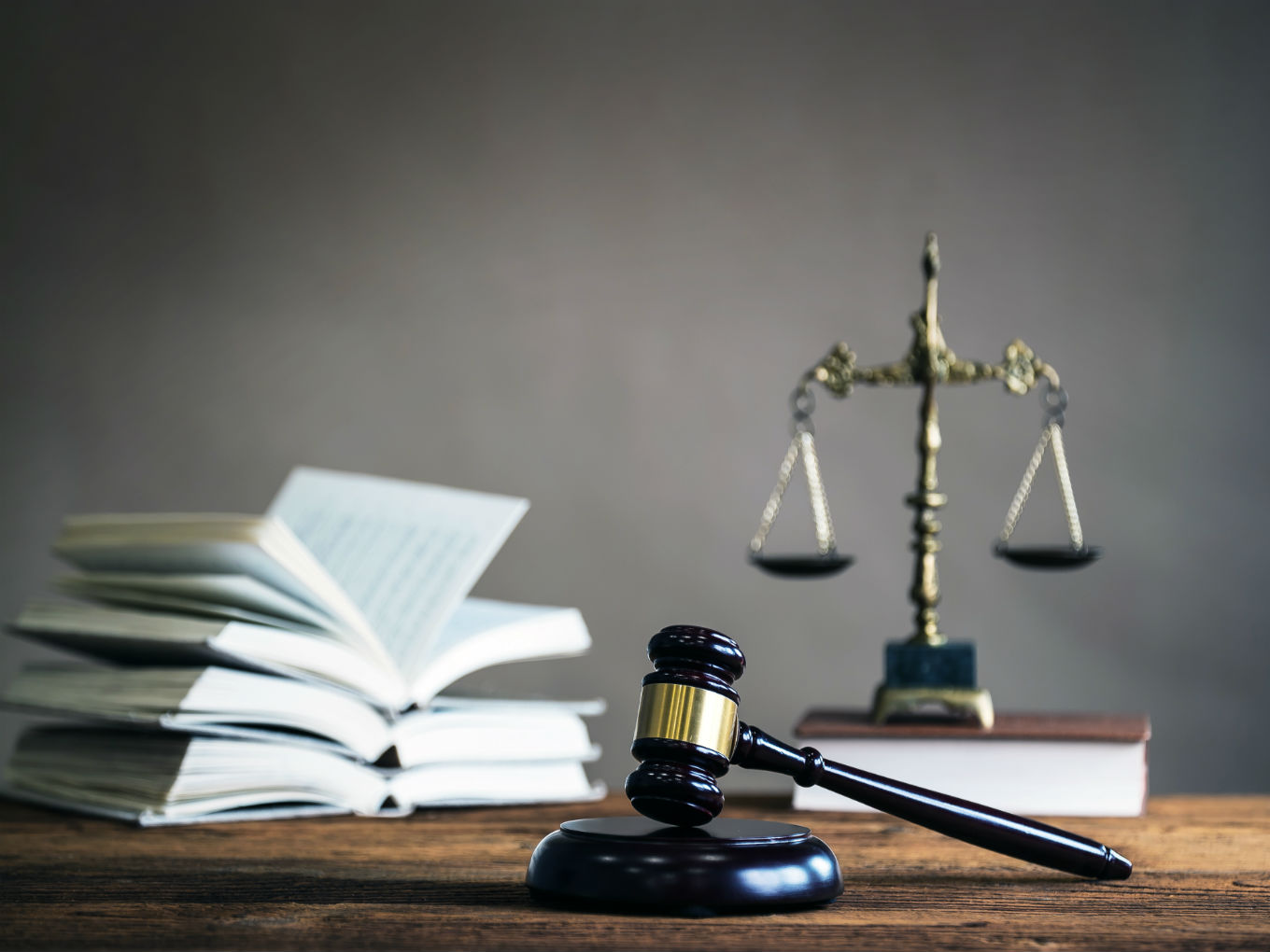 In line with the public interest litigation (PIL) filed by Divya Ganeshprasad Gontia on the regulation of web content broadcasted directly on the internet, the Bombay High Court has asked the various ministries to file their submission on the matter.

Arguing over the ground that broadcasting nudity or vulgar scenes is a cognisable offence under IPC, Cinematograph Act, Indecent Representation of Women (Prohibition) Act 1986 and the Information Technology Act, 2000, advocate Shyam Dewani, the petitioner’s lawyer asked to set up a pre-screening committee for web shows, films or other programs which are released directly on online platforms.

A division bench of Justices Bhushan Dharmadhikari and M G Biradkar issued notices to the Ministry of Information & Broadcasting Union Ministry of Electronics and Information Technology, Ministry of Law and Justice, Ministry of Home Affairs and also the Nagpur police commissioner, seeking replies by October 31.

Advocate Shyam Dewani, the petitioner’s lawyer, said in a media statement, “We cited before the court various examples of uncontrolled vulgarity, obscenity in such shows and sought a direction to concerned authorities to take appropriate action against all such web service providers.”

The petitioner cited shows such as Gandi Baat on ALTBalaji.com and Sacred Games on Netflix as examples of shows having “vulgar content”, The Hindu reported.

“[The show Gandi Baat] is offensive to women. It expresses ideas which are indecent and lewd and thus obscene. It has scenes where a man is sexually harassing his daughter-in-law,” added the petitioner in a statement to Scroll.

This is not the first time, Sacred Games is facing legal issues, earlier, another petioner Niklhil Bhalla had also approached the Delhi COurt over the Sacred Games’ script, demanding to censor it.

Recently, while the I&B Ministry had earlier formed an interdisciplinary committee comprising different ministers in April 2018 to curb fake news, there has been an increased pressure on over-the-top  (OTT) content players as well to self-censor certain contents comprising of nudity and vulgarity.

Leading players such as Netflix and Hotstar have been looking at options to self-regulate their content in India, Amazon India is reportedly trying to dissuade other players to drop the idea, fearing that it will alienate viewers in India.

With India having over 400 Mn internet users, a number of OTT players — Amazon, Netflix, Hotstar, ALt Balaji, Voot and many — have started making India centric web contents. Netflix co-founder and chief executive Reed Hastings during his last year India trip even said, “India is hugely important for Netflix in the long term because it’s one of the strongest Internet markets (in the world) and Internet TV is the future. India is one of the top three markets for Netflix in terms of mobile usage. In fact, it’s stronger than all of the other Asian nations.”

While Netflix has already released a host of Indi-specific web content such as Ghoul, Sacred Games etc, Amazon Prime has more India-centric, right from their launch in India. However, some of the critically acclaimed contents such as Sacred Games on Netflix, Inside Edge on Amazon Prime have been accused of incorporating and spreading nudity and vulgarity, despite the clarification that it’s restricted for 18+ only.

The govt had also planned to appoint an Ombudsman to take care of the web-contents. That could be a right way forward. What do you think?

[The story has been written with inputs from Suprita Anupam.]