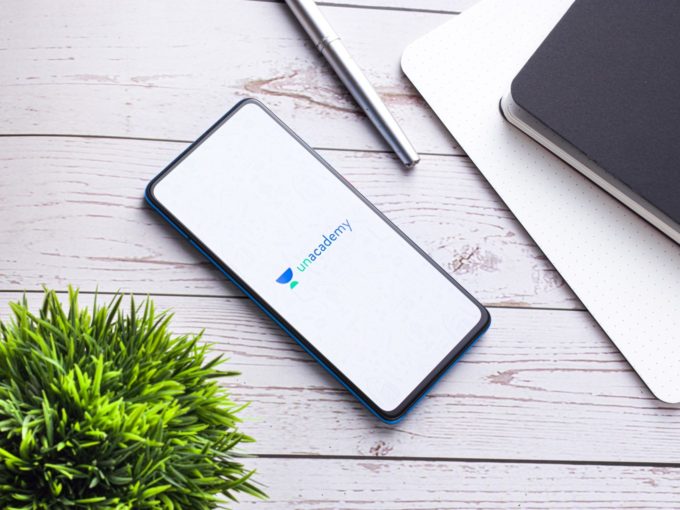 In a case filed by Sri Lankan startup Medical Joyworks against Indian edtech unicorn Unacademy and its medical test-prep subsidiary, PrepLadder alleging plagiarism, the Bombay City Civil Court had granted “ex-parte injunction” to Medical Joyworks restricting the use of PrepLadder app and website.

An Unacademy spokesperson told Inc42 that the startup was reviewing relevant documents and working on the next course of action. In a turn of events, Bombay High Court on Friday (September 24, 2021) stayed the order of the civil court, as legal counsel appearing for PrepLadder alleged that the lower court’s order was “completely erroneous” since the civil judge had passed it without jurisdiction.

The counsel, consisting of Senior Advocates Virag Tulzapurkar and Birendra Saraf, alleged that the civil court passed an order ex-parte without hearing any of the respondents which included PrepLadder. “The civil judge failed to appreciate that the Bombay City Civil Court does not have jurisdiction to entertain suits or civil proceedings pertaining to intellectual property matters under the Bombay City Civil Court Act,” they argued.

According to PrepLadder’s side of arguments, after Medical Joyworks issued a legal notice, PrepLadder had filed caveats in four courts – Bangalore, Delhi, Panchkula and Bombay and not city civil court with a belief that “no case would be filed in that court”.

The lawyers also stated that Medical Joyworks did not give a notice to PrepLadder before the hearing and the City Court failed to record the reasons for granting an ex-parte order. An Unacademy spokesperson did not immediately respond to queries seeking comment. The story will be updated upon receiving the response.