The two-judge was listening to petition seeking directions for FDA

Court asked the FDA to release all seized ecigarette stock

The govt banned ecigarettes on September 18 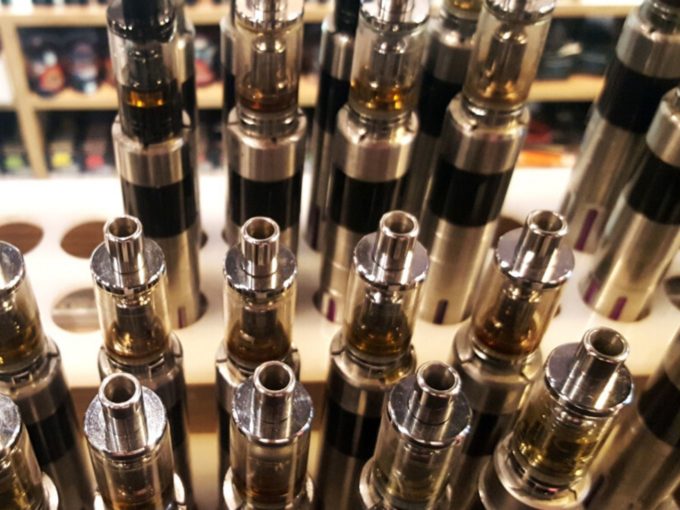 Bombay High Court (HC) allowed the ecigarette manufacturers and distributors to resume the sales of the products, stating that ecigarettes are not drugs. The HC also directed the Food and Drugs Administration (FDA) to release the seized stock of ecigarettes.

“Prima facie, ENDS [Electronic Nicotine Delivery System, popularly known as ecigarette] does not fall within the definition of drugs, as contemplated under the provisions of the Drugs and Cosmetics Act, 1940,” said the two-judge bench.

The bench of justices Ranjit More and Bharati Dangre also added that “the action of search and seizures, issuance of show-cause notices [by FDA] and directions not to dispose of the stock cannot be sustained.”

The bench’s order added nicotine or nicotine preparations are not covered under the Drugs and Cosmetics Act,1940 or the Cigarettes and Other Tobacco Products Act, 2003, making the ban unsustainable.

The order was passed while the Bombay HC was listening to two separate petitions filed by Marlboro Cigarettes’ manufacturer Godfrey Phillips India Limited (GPI), which is also reportedly planning to launch its own ecigarette brand in India,  and local ecigarette stockist Hamida Manwani.

The petition sought directions for FDA to release all the seized products and restrict the statutory body from taking any further action.

Advocate Amit Desai, who was representing GPI, highlighted that the Delhi HC had stayed the advisory by the Union Ministry, and therefore, the FDA should not have taken action on its basis.

The ban, which came into effect immediately after the announcement, prohibited production, manufacturing, import/export, transport, sale, distribution, storage and advertising all ENDS, ecigarettes and vapes.

The Indian government was considering to ban ecigarettes for a long time. In August 2019, India’s health ministry had also asked states to ensure all nicotine devices are banned from being sold online, manufactured or even marketed in the country.

The blanket ban on ecigarettes was also challenged in Kolkata HC in September 2019. In the first hearing, Kolkata HC temporarily relaxed the provision which required ecigarette sellers to submit their stock to authorities for disposal. The next hearing is scheduled for November 19.