BollyCoin is eyeing the combine attention of Bollywood—in which Indians have an evergreen interest; and Cryptocurrencies—which are seeing a newfound interest from Indian investors 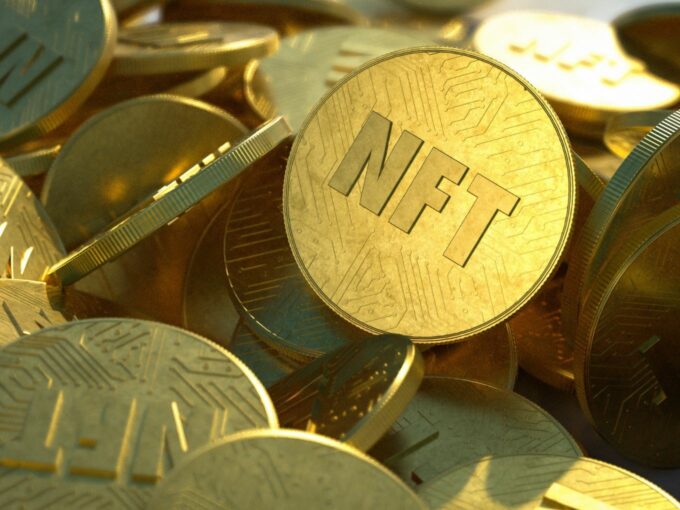 Bollywood-based NFT (non-fungible token) platform BollyCoin has closed its pre-sale round after selling 20 Mn tokens worth $2 Mn lately. The startup will reportedly go live in December.

The Ethereum-based marketplace started by Bollywood actor, producer and director Atul Agnihotri will allow fans to invest, and trade clips and stills from films, iconic dialogues, posters, unseen footage, social media content and merchandise from celebrities in the form of NFTs.

Last month, actor Salman Khan announced the release of his own static NFTs through the BollyCoin platform. The platform offered the BollyCoin token for sale on this platform at a fixed price of INR 7 per token. BollyCoin holders will be able to trade the coins on crypto exchange platforms after the startup’s initial DEX offering (IDO) in December.

“Whenever we talk about blockchain or investment, there’s always this feeling of uncertainty because most of us don’t know much about stocks, cryptocurrencies, or any other form of digital assets. We know about famous Bollywood movie dialogues, songs, and hook steps of popular dance numbers. With BollyCoin, we have tried to find that perfect balance between investments, NFTs, digital assets, and creative content consumption,” said Atul Agnihotri, cofounder of BollyCoin, while speaking at the launch of the platform.

According to IBEF, the Indian media and entertainment industry was worth INR 1.38 Tn ($18 Bn) and is estimated to be worth INR 1.79 Tn in 2021. It is projected to grow further to INR 2.23 Tn by 2023, growing at a CAGR of 17%. In 2024, television is expected to account for 40% of the media market followed by print (13%), digital advertising (12%), cinema (9%) and OTT platforms and the gaming industry (8%). At the same time, India also ranks second globally for crypto adoption according to Chainalysis’s crypto adoption index.

“Bridging the emerging crypto market with Bollywood, we aim to provide an innovative way to allow the industry and blockchain enthusiasts from around the world to own NFTs of their favourite films and celebrities,” said Kyle Lopes, cofounder of BollyCoin.

Indian celebrities are flocking to the NFT market in droves—from Amitabh Bachchan to Sunny Leone, every other celebrated name in India seems to be joining the NFT ‘revolution’ in one capacity or another.

Indian producer, director and actor Kamal Haasan partnered with Fantico, a licensed digital collectables platform, to launch his digital avatar as a NFT in a metaverse where Fantico will launch a game based on him. Amitabh Bachchan’s NFT collection, including audio recordings of him reading his late father’s poems, was auctioned for a record price of $1 Mn.

Earlier this week, Chennai-based GuardianLink.io which provides a technology framework for the NFT ecosystem raised $12 Mn in a Series A round led by Kalaari Capital and another private investor. The previous week, Blockchain startup Lysto, which builds APIs, tools and infrastructure for NFTs, raised $3 Mn in a seed funding round led by BEENEXT, Better Capital, Cloud Capital and other investors.