It also plans to grow 200% in the coming years 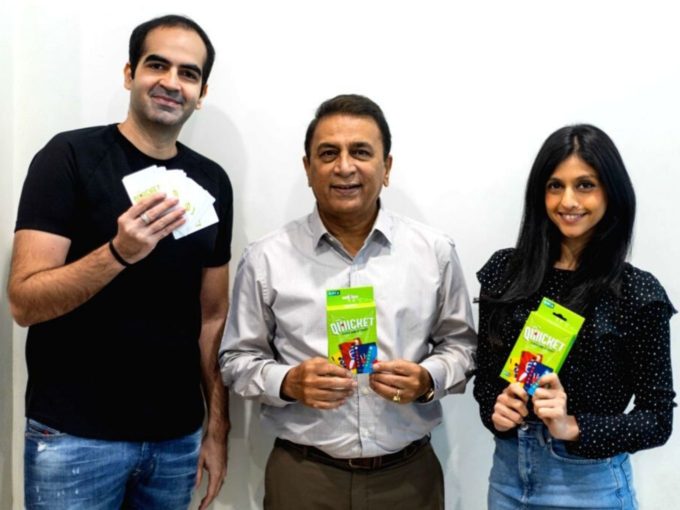 Mumbai-based board games startup Binca Games, on Wednesday (December 11), announced that it raised an undisclosed amount of funding from a former Indian cricketer Sunil Gavaskar.

With this partnership, Binca aims to launch 10 more games and plans to grow its business by 200%, in the next two years.

Gavaskar, talking about the investment, said “With Binca Games, we hope that we can bring back the love for board games in this addictive digital world,” Gavaskar added.

At the fundraising event, the company also launched its newest game called Qwicket, a quick cricket card game for all age groups, including kids, teens, college students and adults. Apart from this, Binca Games has other board games and game apps such as Fletter, Fletter Fuse, WhiteWashers and Spill. Qwicket is the fifth and the latest game by Binca Games. It is available on Amazon and 200 offline stores, across major cities in India.

Other games of Binca Games include word games, bluffing games and drinking games. Rubianca Wadhwa, cofounder and creative head at Binca Games, added, “In India cricket is more than just a game, its a religion. And launching our first cricket game with the legend speaks for itself.”

Founded in 2014, Binca Games was started by Rubianca and Sahil Wadhwa. The company offers a diverse mix of fascinating games that are available across India and some parts of the UK.

According to Statistica, the global market value of board games was estimated to be around $7.2 Bn in 2017 and was forecasted to reach a value of $12 Bn by 2023. Interestingly, Gavaskar is not the only cricketer to have invested in startups. Other popular cricket players include Mahendra Singh Dhoni, who invested in Gurugram-based online used car marketplace Cars24. In 2016, Mohit Sharma had invested in artists’ social networking-based discovery platform, Crossahead. In the same year, Robin Uthappa had invested in Bengaluru-based healthcare startup HealthEminds.