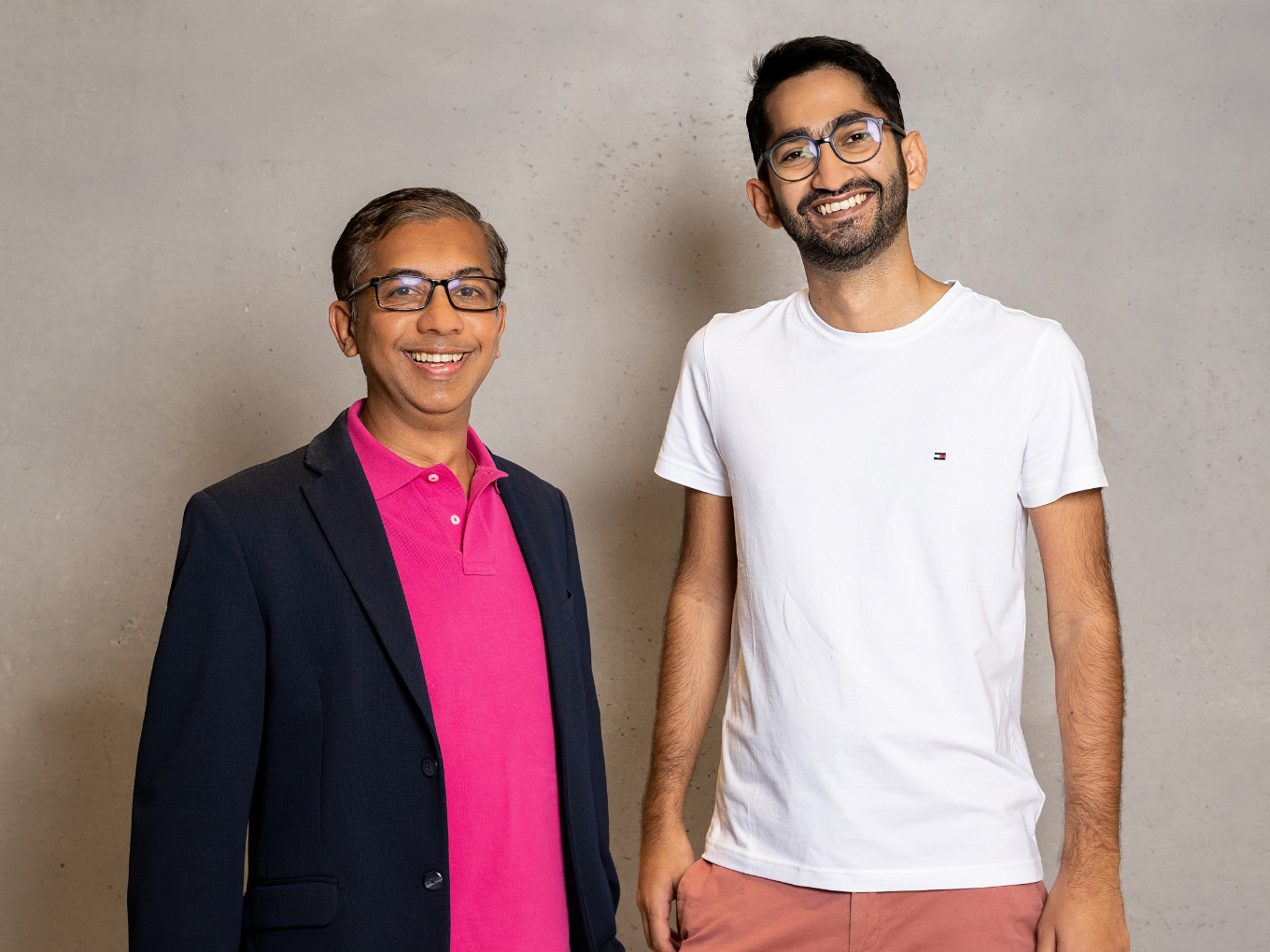 The fresh capital will be used for product development and to expand footprint in India.

Founded in June 2021 by Raman Thiagarajan and Haseeb Ahmed, zenda helps families pay school fees and other expenses through its BNPL offering. The startup aims to assist families in managing money and enabling their financial wellness through tailored banking and financial experiences.

zenda is the second startup of the founders duo–Raman Thiagarajan and Haseeb Ahmed. The startup began its operations in India in Q3 2021 and claims to have partnered with more than 1000 academic institutions in the country to date.

zenda claims that it has crossed over $100 Mn in annual contracted total payment volume (TPV) in India and abroad by Q4 2021. It further asserts that its user base has grown to 20X while the headcount of its team has gone over 40.

In the Indian BNPL segment, zenda is competing with big players such as Simpl, ePayLater, Flipkart, PhonePe, Lazypay, Paytm, Zestmoney, and Amazon India.

According to a RedSeer report, the Indian BNPL market will reach $40 Bn by 2025. The sector is currently growing 65% year-on-year (YoY).

In March 2022, Bengaluru-based fintech startup Pocketly raised $3 Mn in a Pre-Series A funding round. According to the lending platform, the raised fund is a mix of debt and equity, with $2 Mn in debt and $1 Mn in equity.

The round was led by Dholakia Ventures and also saw participation from angel investors including Kunal Shah of CRED, Apurva Parekh, ED of Pidilite; Siddharth Somaiya, founder and CEO of Organic Riot and Aaryaman Vir Shah, cofounder of Prophetic Ventures also participated in the round.