While the company’s total expenses increased by 11%, loss fell to INR 24 Cr in FY20 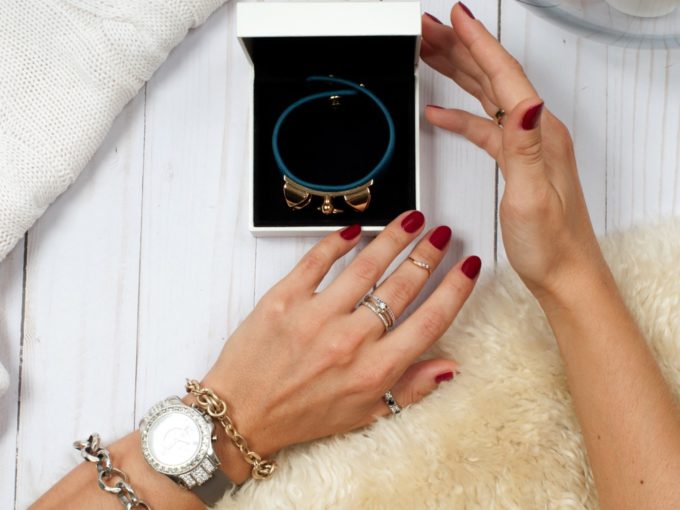 Income from operations constituted a bulk of the revenue, with Bluestone earning INR 254.9 Cr through sale of products through ecommerce and retail outlets. As for the breakup of the company’s expenses, cost of materials consumed increased by 33% to INR 218 Cr; employee benefit expenses fell by 24% to INR 26 Cr; and, other expenses, which include rent, fuel, conveyance, legal, advertising and other miscellaneous expenses, fell by 11% to INR 42 Cr.

The filings note that while the company’s operations were impacted due to the countrywide Covid-19 lockdown starting late-March last year in India, the same hasn’t been reflected in the FY20 financials. “The operations of the company were impacted, due to the nationwide lockdown imposed by the government. The company is in the process of resuming its substantial operations in a phased manner in line with the directives from the government,” read the filings, though this statement is redundant now after the reopening of markets and ecommerce operations since July last year.

However, being an online retailer in the non-essential category, Bluestone was unable to operate for up to two months between March and May, when a hard lockdown had been placed across the country with only the delivery of essential products allowed through ecommerce portals.

Post the reopening of ecommerce and other businesses after the lockdown in 2020, gold prices have enjoyed a good rally, rising by nearly 28% in the year, it is expected that Bluestone would have recovered a substantial amount of its business in the latter part of the year. Moreover, the Indian festival of Dhanteras during the Diwali season, when it is considered auspicious to buy gold, could have also triggered online sales through Bluestone.

The company has raised over $70 Mn in nine funding rounds from 14 investors. Its last funding round was in July last year, a Series E round worth INR 14.73 Cr led by Accel.

Bluestone competes with startups such as CaratLane, Velvetcase and Kuber Box in the jewellery ecommerce space. According to market estimates, the online jewellery market in India is expected to grow from $850 Mn in 2019 to $3.7 Bn by 2025, growing at a CAGR of 28%.