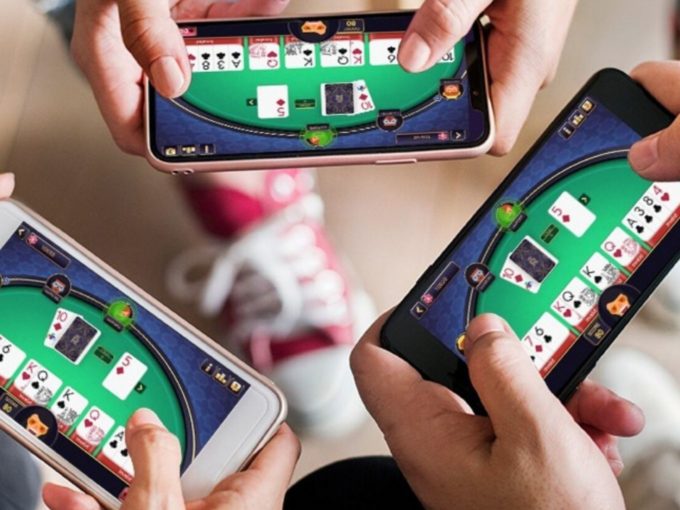 Responding to a Delhi High Court order in an ongoing petition to block online gaming sites in India, the government has claimed that such a blockade would be technically unfeasible.

On behalf of the central government, the ministry for electronics and information technology (MeitY) said that any potential blocking would have to determine whether the games are games of skill or games of chance, since some state governments have allowed sites to operate the former, while blocking games of chance.

The Delhi High Court had urged the central government and the Delhi state government to assess the petitioners’ demands to block gaming sites on the basis of skill or chance.

The petitioners Avinash Mehrotra and Deepti Bhagat had claimed that gaming and gambling websites are encouraging people to spend income on games of chance. It claimed no skill was involved in these games and such sites also allowed revenue to leak out of India since many are based outside the country.

In a Business Standard report, the central government submitted an affidavit before a bench of chief justice DN Patel and justice C Hari Shankar telling the court that blocking online gaming sites such as card games is not technically feasible. The Delhi government, on the other hand, said it can only take action for gambling activities happening offline in Delhi as well as any online gaming sites that are hosted in Delhi.

In another affidavit submitted by the Reserve Bank of India (RBI), the court was told that any necessary measures to stop illegal foreign exchange transactions were already in place.

In India, games of skill are those where the element of chance cannot be entirely ruled out, but it is the element of skill on the part of the participants that plays a dominant role in determining the outcome of the game.

While casino and sports gambling is banned in many parts of India, Section 12 of the Public Gambling Act exempts games of skill from the penal provisions against gambling. Startups such as Junglee Games, Dream 11, Funnearn, Ace2Three, RummyCircle, Zynga, Innopark India (Classic Rummy), Loco by PocketAces, MPL, Skill4fun and BrainBaazi among others are active in the games of skill segment in India.