Samsung planning to launch blockchain feature in its budget smartphones 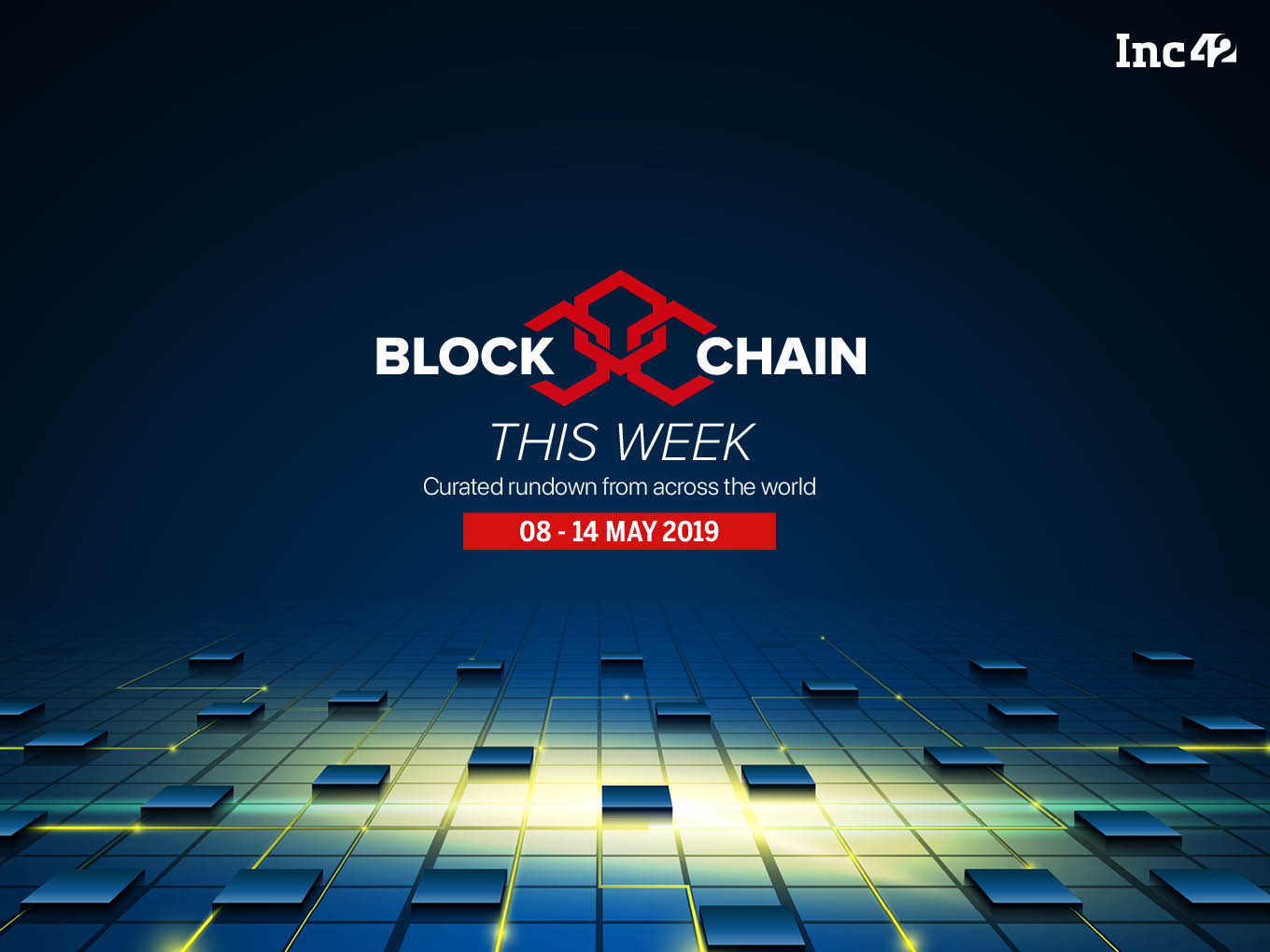 As more countries are now looking to leverage new age technologies such as blockchain, AI, machine learning and big data analytics, the need for technical talent in this segment is also on the rise.

According to a Coinbase study, nearly 42% of the top 50 universities across the world offer at least one course on cryptocurrency or blockchain. The report also added that the highest concentration of such courses are found in US-based institutions.

Curiously, those studying law, business, and the social sciences as a major are more prone to take an interest in crypto courses than those from economics and math background.

While Indian universities are yet to embrace bitcoin, cryptocurrency and blockchain as areas of curriculum, there’s a lot happening in this field thanks to the work of private companies and startups.

Facebook Ramping Up Blockchain Team For Its Indian Product

Social media company Facebook is ramping up the hiring process for its blockchain team. The company is currently developing a blockchain product which will be first tested in India. Interestingly, around 10% of this team is made up of former employees of online payment platform PayPal, which indicates how serious Facebook is about this play. This product is speculated to be announced next quarter.

The first edition of Digital India Blockchain Conference was held in India in Bengaluru on May 11. The event saw participation from over 120 delegates from the core blockchain community in India and the UK, as well as experts from various parts of Europe. The event provided a platform for the industry experts to come together and discuss the role of the government in developing the blockchain industry in India

While Facebook is looking to test is virtual currency codenamed Libra in India, homegrown cryptocurrency startups have said that this project will potentially bypass regulations which do not allow using banking channels for digital cryptocurrency transactions. Under this blockchain project, Facebook is looking to facilitate the peer-to-peer transaction of its cryptocurrency. According to a few cryptocurrency startup founders, cited by ET, unlike domestic bitcoin companies, Facebook’s proposed currency system would not require intervention from any bank for users to transfer funds to buy or sell the digital currency.

Global blockchain startup My Earth.ID has launched its decentralised identity platform in India during the Digital India Blockchain Conference. The London-headquartered startup was founded in 2018 by Shiv Aggarwal. Its decentralised identity management platform is aimed at enhancing the storage security and privacy of users who have to provide proof of identity for online services.

Earth.ID’s Hashgraph-based Universal ID which provides global identity solution for users. Under this service, services will get controlled access to Identity documents after being given the user consent. This is crucial for services where users are concerned about unauthorised access. The decentralised storage of personal data will also help minimise the impact of mass hacking attacks or data breaches.

Technology giant Microsoft has announced that it will be building a decentralised identity (DID) network that runs atop the bitcoin blockchain. According to the company, its infrastructure named Identity Overlay Network (ION) is based on an evolving set of open standards which have been developed along with the Decentralized Identity Foundation. According to the tech giant, the DID network will help the company overcome the throughput issues on bitcoin’s blockchain.

Samsung To Introduce Crypto Features In Its Budget Galaxy Models

World’s largest smartphone maker Samsung is reportedly planning to launch cryptocurrency and blockchain features across its budget Galaxy smartphone models. According to reports, the company wanted to introduce its digital wallet app on lower-end phones and will further expand the crypto features to more jurisdictions. The company had already introduced a cryptocurrency wallet with its premium Galaxy S10 smartphone lineup.

Kaspersky Launches Tailor Made Service Packages For Blockchain Cos

UK-based cybersecurity company Kaspersky has now launched new service packages, specifically designed for businesses working in the blockchain industry and crypto economy. As a part of the tailored services, Kaspersky will offer smart contract code review, application and website security assessment, security awareness training, protection against phishing, and incident response will be offered to crypto exchanges. Apart from this, Kaspersky will also offer fraud and money laundering detection services based on blockchain.