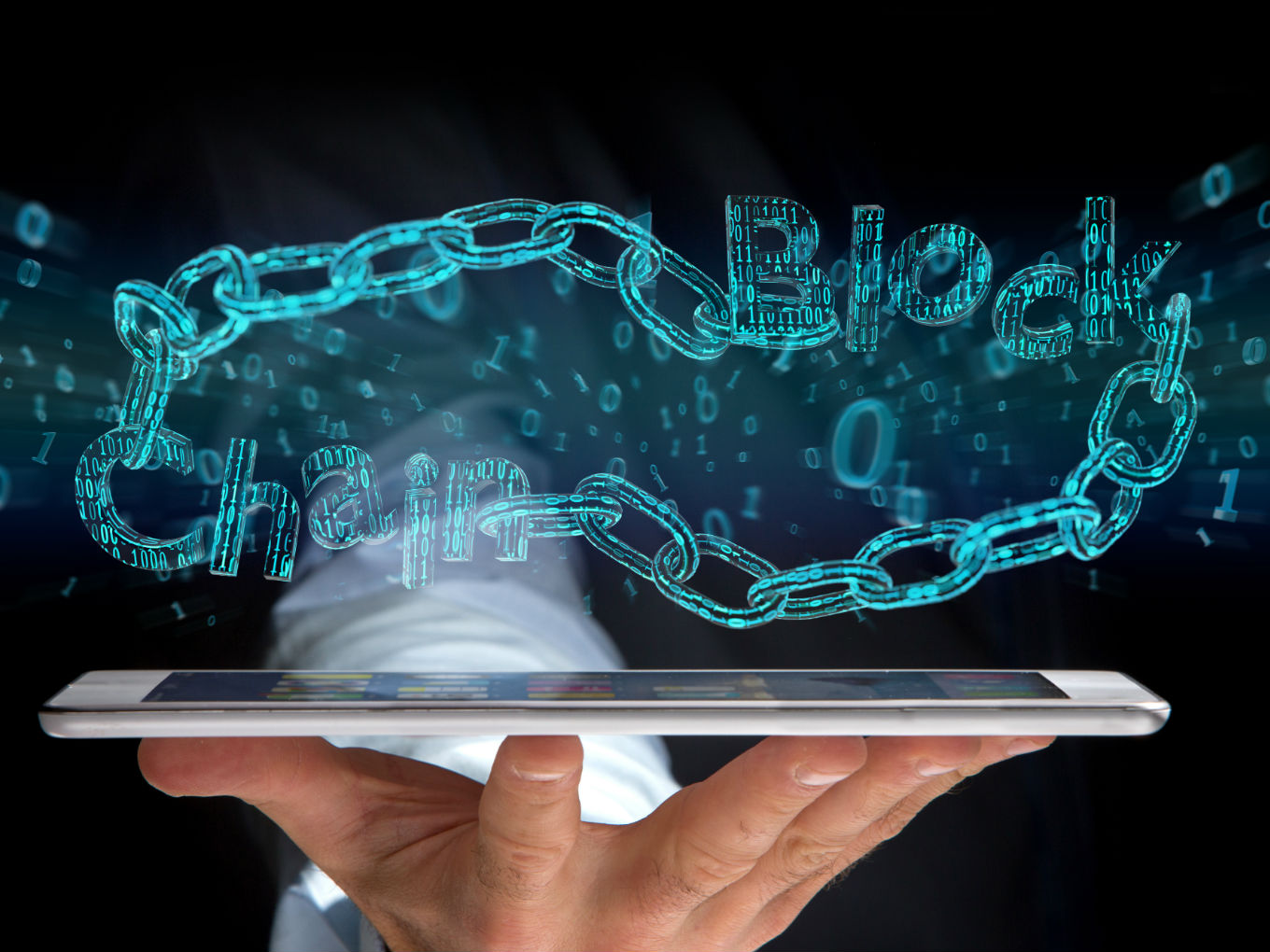 Be it regulatory authorities around the world or investors or startups, stakeholders have now separated crypto from its underlying technology, blockchain. We earlier saw this in the draft crypto bill as well as RBI’s regulatory sandbox. Veteran investor Vinod Khosla too is of a similar opinion.

During an interview, he said,

I think Bitcoin’s use is mostly illegal. If you are going to have an orderly society, you can’t have money outside the system. But having blockchain-based services like privacy will be a great idea.

According to Infoholic Research, the Global Blockchain in Telecom Market is expected to grow at a CAGR of 77.9% and reach revenue of $1.37 Bn by 2024. Rising security concerns, demand for fraud management, and 5G implementation are few of the factors driving the growth of the blockchain in the telecom market. “The number of blockchain consortia increased from around 27 in 2017 to more than 60 in 2018,” the report observed.

Amid its increasing importance, Bangladesh, which has created India-like startup incentive programmes such as fund of funds for startups (FFS), has announced plans to send its 300 graduates of computer science and other disciplines to Japan and India to train them on artificial intelligence (AI), machine learning, internet of things (IoT), robotics, blockchain, data science and cyber security.

Let’s take a look at the latest blockchain developments this week!

Now, TRAI has asked the telecom firms to submit a monthly status report over complaints regarding pesky calls.

“Every access provider shall submit to the Authority its compliance reports in respect of unsolicited commercial communications, complaints or reports from its customers in such manner and format, at such periodic intervals and within such time limits as may be specified by the Authority, from time to time, by an order or direction,”read the direction.

Earlier, in its press statement, the regulatory authority had stated that unsolicited commercial communication or spam is a major nuisance to the telecom subscribers. To curb the menace, TRAI established a “Do Not Disturb” registry under regulations made in 2010.

Indian IT company Wipro has unveiled the Wipro-AWS Launch Pad, a co-innovation centre in collaboration with Amazon Web Services (AWS). Located in Wipro’s campus at Kodathi, Bengaluru, the Wipro-AWS Launch Pad will enable Wipro to develop and showcase its offerings on AWS cloud for clients across industry sectors. The centre will serve as a multi-disciplinary customer showcase hub for specialised teams to ideate, collaborate, develop and deliver futuristic solutions, leveraging AWS cloud services in the areas of AI, ML, analytics, internet of things (IoT), blockchain, augmented and virtual reality, among others.

Alliance University, Bengaluru in collaboration with KPI Consulting recently organized a day-long summit on Blockchain and AI: Its impact on various sectors. Acting VC Dr Anubha Singh in her keynote address highlighted how emerging technologies such as blockchain is impacting several sectors and also threw light on how educational institutions are incorporating these technologies as study disciplines in their respective institutions both globally and nationally.

With CMA CGM, MSC, Maersk, and other carriers committed to the platform, data for nearly half of the world’s ocean container cargo will be available on TradeLens. The addition of CMA CGM and MSC will provide a significant boost to the TradeLens vision of greater trust, transparency, and collaboration across supply chains to help promote global trade.

“Digital collaboration is key to the evolution of the container shipping industry. The TradeLens platform has enormous potential to spur the industry to digitize the supply chain and build collaboration around common standards,” said André Simha, Chief Digital & Information Officer, MSC.