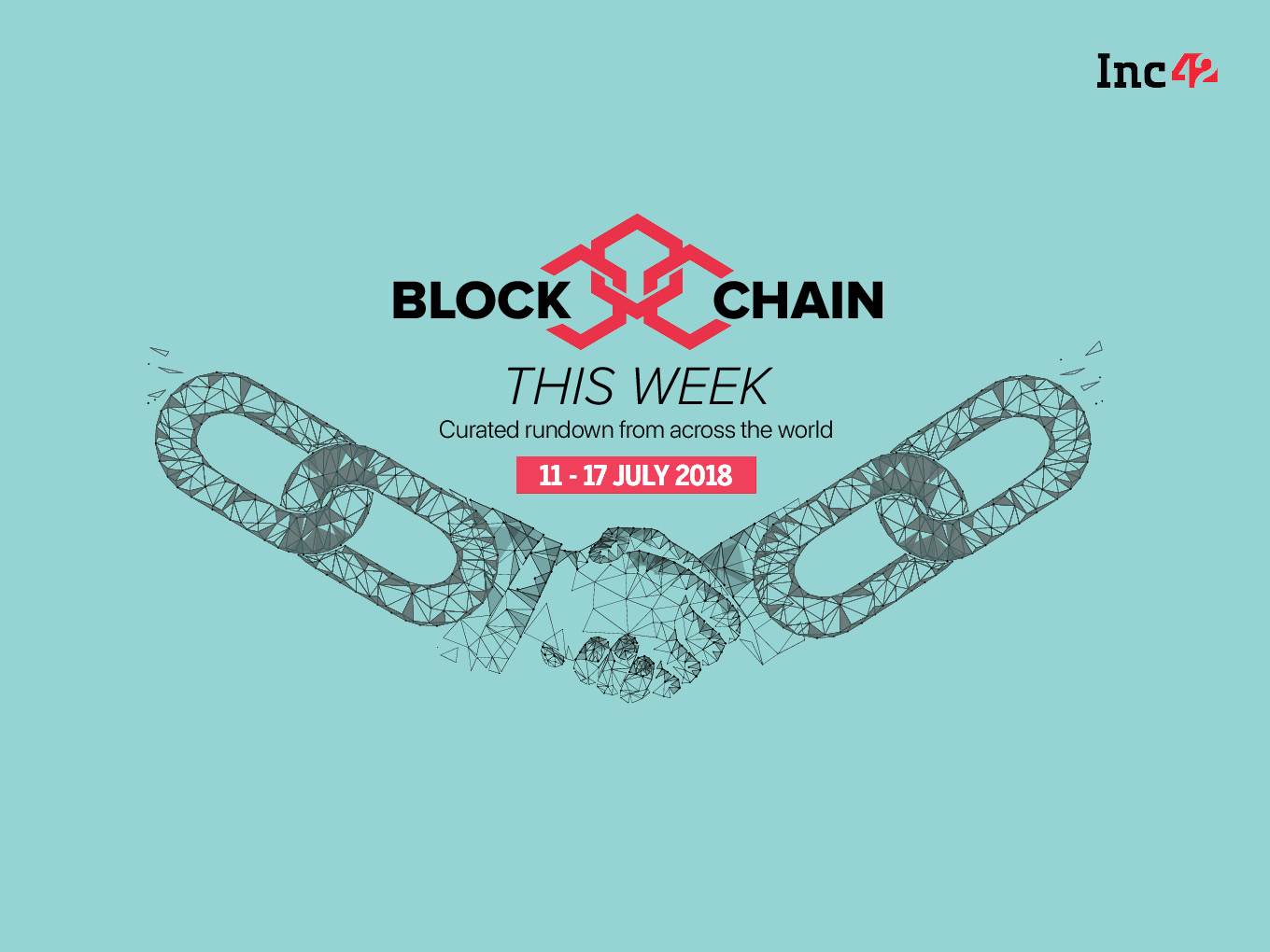 There is an increasing awareness about blockchain solutions in sectors across India owing to the more efficient, transparent, and secured database solutions that the technology offers. However, the lack of a regulatory framework on the use of blockchain may push Indian developers towards foreign projects over than Indian ones.

According to research conducted by Incrypt, more than 80% blockchain developers in India may be forced to move abroad or work only on foreign projects in the absence of a robust regulation. It further found that the delay in putting the framework in place was causing difficulties in getting capital infusion, lack of innovation for local problems, talent flight, and setback in global positioning.

The report highlighted that the government’s lack of initiative has already forced developers and startups to shift their domicile to nations such as Singapore, Dubai, Estonia, and Switzerland, which offer tax incentives and e-residency for startups.

It can be mentioned here that the RBI earlier notified banks to stop offering services to crypto-related businesses in India. A committee formed under government think-tank Niti Aayog is working on a paper to highlight the prospective use of the technology.

We bring you all these development in this week’s block!

Saintgits Group of Institutions, an educational institute based in Kerala, is implementing a blockchain-based scholarship processing programme for its students. It has signed an MoU with Kerala-based startup Sernez.io, a peer-to-peer lending platform facilitating educational loans.

Using Sernez’s platform, Saintgits can customise its scholarship program in a transparent and efficient manner, claimed the startup. The platform has also enabled artificial intelligence (AI)-powered algorithm Student Performance Quotient (SPQ), developed by Sernez. SPQ assigns value to each student based on their academic and performance attributes.

The platform envisions to help students achieve greater financial wellness while helping students obtain scholarships from anywhere in the world.

GBS To Use Blockchain To Issue Digital Diplomas To Students

Kolkata-based Globsyn Business School (GBS) is using blockchain to issue digital diplomas to the post-graduate students of its management programs. The school has partnered with Mumbai-headquartered Zeonlab to develop its certification management service.

Using the platform, students can gain access to their certificates digitally. They are provided with a private and encrypted digital key linked to their digital diploma. One of the main purposes of the initiative is to reduce the hassle of students having to carry hard copies of the certificate everywhere while applying for higher studies or for jobs. The certificates can be accessed from anywhere in the world. It also factors in student queries while uploading and managing their certificates.

Oracle To Provide Blockchain-based Cloud Service For Businesses In India

US multinational computer technology Oracle Corporation has announced that it will make its Blockchain Cloud Service available globally, including in India, to help businesses build networks to drive efficient transactions.

Oracle Cloud Platform executive vice-president Amit Zavery said, “With Oracle’s platform, enterprises can enhance their business, eliminate unnecessary processes, and transact with their distributed networks more easily, transparently and securely than ever before.”

The platform enables customers to build their own networks, and to quickly integrate with Oracle software-as-a-service (SaaS) and third-party applications they already use as well as Oracle platform-as-a-service (PaaS) services.

Oracle is also delivering new SaaS applications to use technology for common use cases such as track and trace, provenance identification, warranty and usage, and cold chain.

“We wanted to partner with Harvard University because they were looking to focus on the mathematics and science of the technology,” Shahan Khoshafian, senior associate at Reflective Venture Partners, said.

The partnership allows HUBG direct access to RChain, a third-generation blockchain platform, to create a foundational online course on the technology and cryptocurrency for Harvard students and others alike.

“Adoption of modern technologies like biometrics and blockchains can help safeguard financial information and reduce the number and magnitude of fraudulent activities,” Santiprabhob said.

Santiprabhob was speaking during a speech at the Bloomberg ASEAN Business Summit on July 12. The BoT’s governor also sees the technology playing an important role in reducing fraud and protecting financial information.

Japanese ICT company Fujitsu said it can provide a blockchain-enabled proof of business (PoB) for customers within just one working week. Further, it said to provide a week-long assessment to co-create new business ideas based on blockchain or other Distributed Ledger Technologies (DLTs).

The head of Fujitsu’s Blockchain Innovation Center in Brussels, Belgium, Frederik de Breuck, said, “We have created this ready-to-go package not only to jump-start the customers’ blockchain efforts but also to review and improve existing projects.”

With the PoB assessment, Fujitsu claims that stakeholders can create and validate the potential of an initial hyperledger fabric application while testing how it could work in an enterprise environment. Breuck said that the platform will be available immediately across Europe, the Middle East, and Africa.

The US-based PHI Group Inc, a diversified holding company, has signed a business cooperation agreement with Vietnam-based Fintech Green Investment (FGI) to collaborate in the areas of fintech and blockchain technology.

The group, which is focused on mergers and acquisitions and investments in natural resources, energy, agriculture and special situations, plans to acquire a majority equity interest in FGI. It then plans to assist FGI in its recapitalisation plan and take it public on an international stock market to further its development and growth.

Henry Fahman, chairman and CEO of PHI Group, stated, “We are very delighted to partner with Fintech Green Investment and its highly talented professionals who will play a very important role in the development and implementation of our fintech and blockchain initiatives in the near future.”

Stay tuned for the next week edition of Blockchain This Week!