McAfee's 'Freedom' currency will not take the regular route of a CFO ICO, neither will it be mined or airdropped 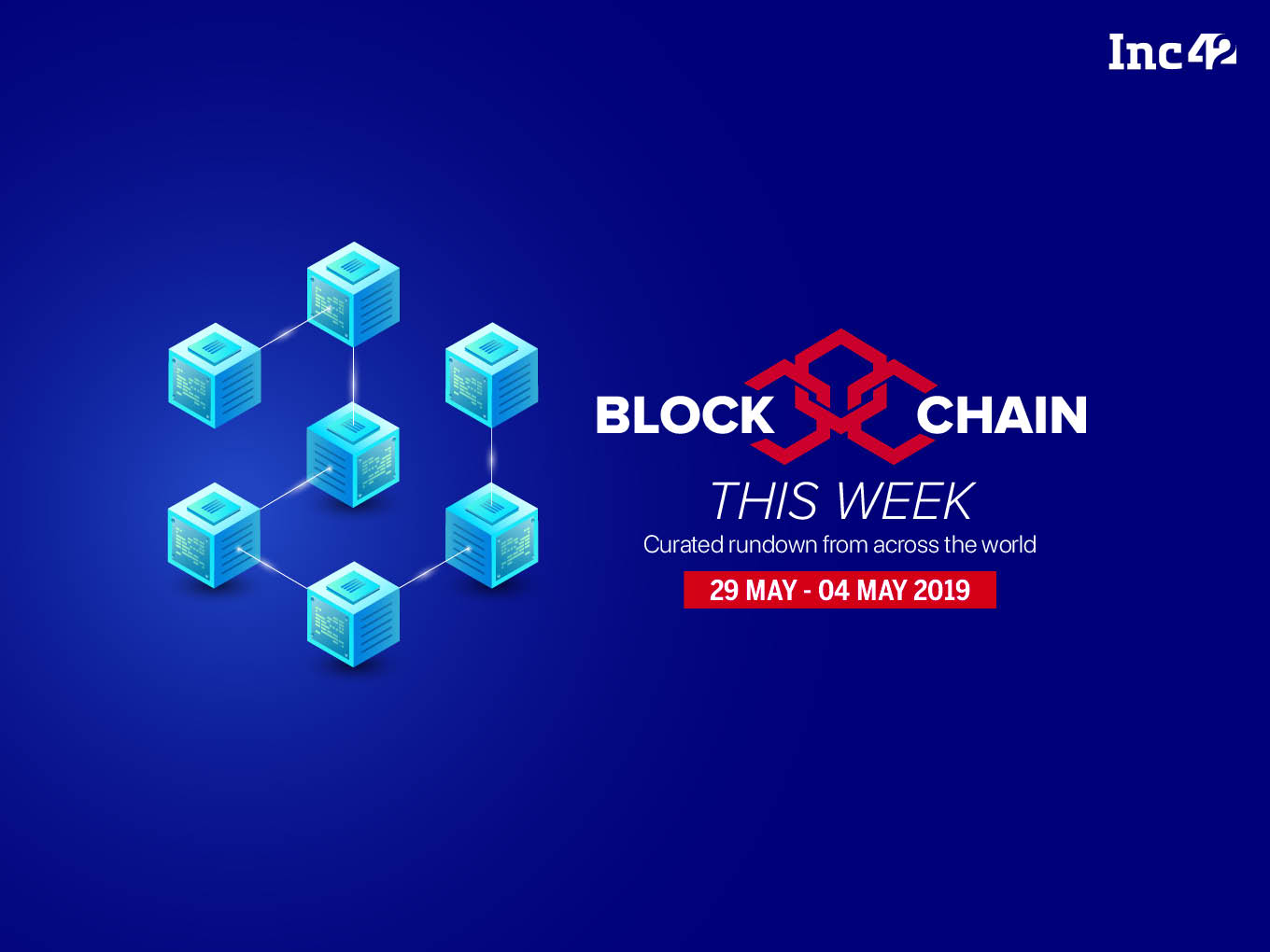 Research agency Gartner predicted that 90% of blockchain-based supply chain initiatives will suffer ‘blockchain fatigue’ by 2023 as tech companies are failing to find suitable use cases. The research and advisory firm’s survey of user wants and needs found that only 19% of respondents ranked blockchain as an important technology for their business, while only 9% have invested in it.

This highlights the gap in utilisation of blockchain compared to the potential the technology offers. Many blockchain projects have remained pilot projects due to “technology immaturity, lack of standards, overly ambitious scope” marred by a misunderstanding of how blockchain could actually help the supply chain. Having said that, there’s plenty still happening to be excited about blockchain.

Zoreum Blockchain Labs, a Singapore-based blockchain technology solutions company, announced that India development centre in Hyderabad has developed AsliStamp, a decentralised app built on Zoreum’s proprietary SwaNet Blockchain Protocol. With AsliStamp, universities can generate QR for student certificates and position them on the certificates as well. The key to the data is stored in a blockchain server to protect it from being stolen.

A Blockchain District In Telangana

Telangana could soon become the ‘blockchain capital’ of India. It is trying to attract blockchain companies and make itself a hub for DLT-related technologies in the country. Their draft blockchain policy is also aimed at incentivizing the development of blockchain companies in the state. The government wants to make Hyderabad a ‘Blockchain District’ with better regulations and accessible infrastructures which will attract startups.

In other news, an Indian delegation which recently studied public blockchain activity in Zug, Switzerland, also known as the crypto valley, is expected to make recommendations on policy changes that which may help adopt a similar framework in the country. Niti Aayog is already conducting pilot tests of enterprise public blockchain in partnership with Oracle, Apollo Hospitals and drug maker Strides Pharma Sciences. One of the models which the group cited included a public blockchain system which could be used to certify the organic nature of packaged milk and farm produce.

Bengaluru-based blockchain startup New Street Technologies has raised $2 Mn (about INR 14 Cr) in a series A round led by Unitus Ventures and businessmen who participated in their personal capacities. With the fresh funding the company is planning to scale up its operations and expand beyond Karnataka and offer more products. New Street Technologies connects stakeholders in the financial services industry through a blockchain network.

Cloud software company Salesforce announced Salesforce Blockchain, a low-code platform which lets organisations share verified and distributed datasets across a network of trusted partners and third parties. Companies can create Blockchain networks, workflows and apps that deliver new experiences by bringing Blockchain to the CRM platform new. They can also create new business processes and models that span sales, service, marketing and beyond to accelerate the speed of business.

Fourteen major banks in Asia, Europe and the U.S. are developing a digital currency for instant international settlements. They are hoping to lower transaction costs of cross-border payments by cutting out intermediaries through the issue of utility settlement coins (USCs). International payments currently go through several steps that involve third-party intermediaries along with foreign exchange market, which adds a lot of cost to the process. Here, blockchain-based USCs can take away the forex portion of the trade to quickly process the order.

Walmart has joined MediLedger, a consortium which is building a blockchain for tracking the provenance of medicines and drugs. MediLedger uses an enterprise version of the ethereum blockchain built with a modified version of the Parity client. It is based upon and a consensus mechanism or proof of authority. The consortium is led by San Francisco-based blockchain firm Chronicled which attracted $16Mn of funding earlier this year. It will currently focus the verification of drugs that are returned to be resold — a market worth over $6 Bn.

John McAfee, the eccentric founder of antivirus maker McAfee, is interested in launching his own currency, the McAfee Freedom Coin. The altcoin will not take the regular route of a CFO ICO, neither will it be mined or airdropped. It will not even be listed on crypto exchanges. This is part of a greater vision of a cryptomarket detached from the “fear, greed, manipulation and the vagaries of external economic conditions,” McAfee’s tweet said. “The uniqueness comes from a new approach to understanding the evolution of cryptocurrency and the mechanisms that have kept the Holy Grail of cryptocurrency – economic freedom – out of our reach,” he added.

Blockchains LLC, a Nevada company is acquiring the German firm Slock.it. It had bought more than 67,000 acres of desert land last year to build “blockchain-based smart city,” as it is called. The acquisition will help it better drive the theoretical uses of blockchain technology and make them compatible with real-world applications, said the company’s president David Berns. Slock.it created DAO, a software that acted as a sort of private-equity fund to raise and distribute money for developing blockchain projects, which was hacked recently.