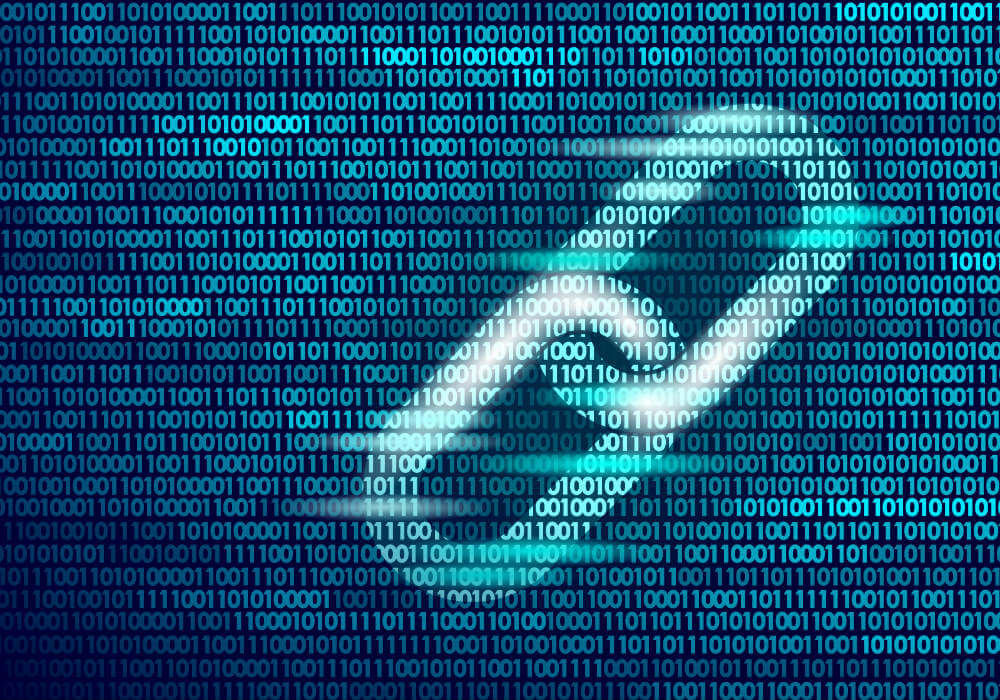 As the author Melanie Swan in her book Blockchain: Blueprint for a New Economy (2015) opined, “Bitcoin is just one example of something that uses a blockchain. I think decentralized networks will be the next huge wave in technology. The blockchain allows our smart devices to speak to each other better and faster.” After a decade since its invention, the applicability of the technology is just getting wider and wider.

India’s largest public bank, the State Bank of India (SBI) is currently working on at least five-six blockchain projects, said Bhaskar Pramanik, member of the board, SBI, while speaking at a conference at Bengal Chember of Commerce in Kolkata, last week.

Unlike electric vehicles, India hasn’t come up with any ‘FAME– like scheme to promote blockchain with a view of bringing transparency in e-governance. However, China has decided to establish the National Blockchain Standards by 2019 in order to improve the efficacy and transparency in private and public sector through blockchain.

The startup plans to utilise the fund towards solving the challenges of hiring technical professionals for outsourcing – by using blockchain technology.

On the fundraise, Kartik Mandaville, founder and CEO of SpringRole, said, “What we’re building is solving an all-too-real problem faced by every offshore company hiring in India, whether in support of in-house technical services or as part of an outsourcing transaction.”

Pittsburgh’s Carnegie Mellon University graduate Kartik Mandaville founded the machine learning-based recruiting startup SpringRole in 2014. Prior to this, he was the CTO of an internships platform LetMeKnow.com.

ConvenSys Ventures Invests In Six Startups; Launches Its Own Accelerator

As per Kavita Gupta, MD-ConvenSys, “It’s very important for us to invest into companies that both embody the ethos of decentralization while also pushing the Ethereum ecosystem forward. In this crop of investments, you can see projects that represent the globalization of financial systems on blockchain (Cryptomarket), create innovative solutions to bring institutions into the space (Virtuoso) bring power and monetization back to artists (Dada),  democratize the ability to participate in the proof of stake (Rocket Pool) and show the bright minds of traditional tech who are now choosing to bring Ethereum mobile (Vault) .”

What was founded by TCS, kickstarted by Infosys, India is known for its IT solutions and IT developers across the world. However, when it comes to blockchain, there is a serious dearth of blockchain experts in the country.

Only 0.25% i.e. 5000 of the entire 2 Mn-member Indian developers community  have the capability to work on blockchain related projects, says a market research published by an outbound HR company Belong.

This is precisely the reason, that India known for exporting its IT developers across the globe is yet to implement blockchain at large scale. Many of the foreign companies such as ChromeWay and Nuggets are now foraying into the Indian market to encash the existing opportunity.

In this regard, the government will also constitute a nationwide ‘Blockchain and Distributed Accounting Technology Standardization Committee’ that will help to connect the bridge between the requirements and target, he said.

In other news, FedEx Chief Executive Frederick Smith recently averred that blockchain is all set to play a big role in supply chain management. Speaking at the Consensus 2018 Conference, Frederick sad, “What blockchain has the potential to do, for the first time ever, is to make that information available to all of the parties.”