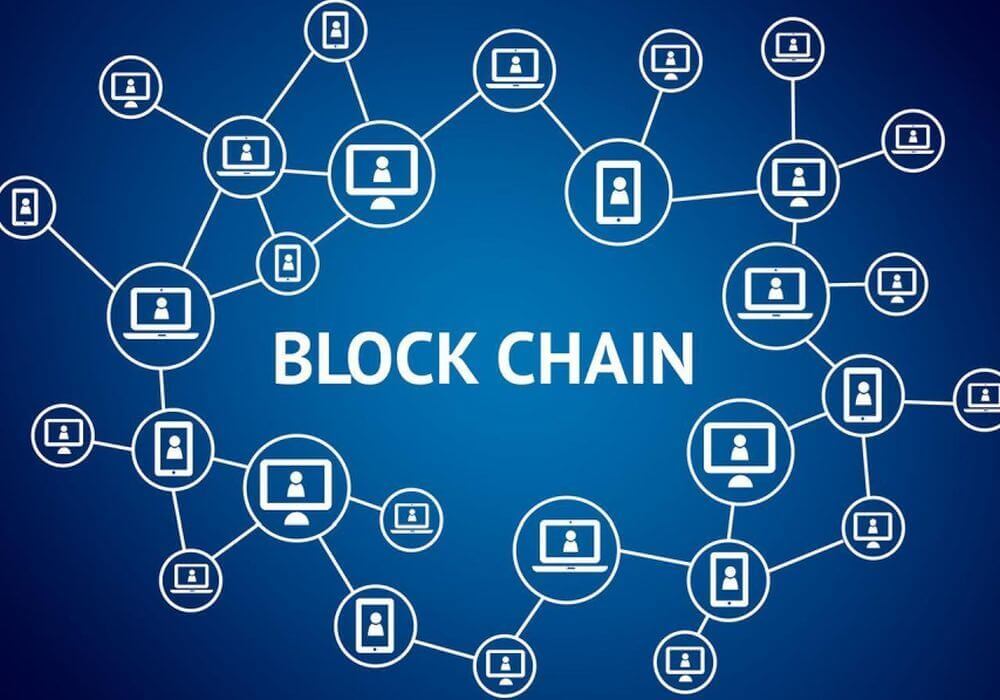 Hello there, this week we bring you the 2nd edition of news from the world of the blockchain.

Exuberant support or pessimism often divide opinion among sects of supporters and naysayers, especially when it comes to a technology that is the new kid on the “block” (pun intended). That is what makes any new technology that is trying to change the status quo so promising, yet scary at the same time.

We at Inc42 are here to bring to you the latest telltale from the grand world of blockchain technology – the triumphs and the anguishes, the innovations and the fundings – all in an effort to help you keep abreast of the developments surrounding this new technology. So without further ado, here’s what happened this past week:

India’s Next Tech Challenge: Redefining Social 3.0 And Giving Power To The “Peepul”

Mahindra Group Chairman Anand Mahindra announced the creation of the Twitter handle @peepul_social, a one-stop-shop for updates on an initiative started by a tycoon to develop a blockchain enabled social network. The handle will be administered by Jaspreet Bindra, who is effectively the Chief Digital officer of the Mahindra Group.

The update comes three weeks after Anand Mahindra raised the question of whether the time has come for a social networking site that has a more distributed ownership and whose management is more professional than controversy-ridden Facebook.

India, as one of the few countries and the most important one when it comes to being mobile-first, finds itself on the crossroads between the potential of the untapped masses numbering in millions and burgeoning privacy concerns. While the conversation earlier may have been about how we can realise the full potential of Social 3.0 in India, we may now have to redefine it.

ALAX, a mobile game distribution platform based on blockchain technology, in recent times has signed deals with a number of manufacturers with an eye on the Indian market, allowing it to have its software pre-installed on smartphones.

The company has now launched its Token Generation Event. This will see it generate ALX tokens which can be used in the ALAX store and will be offered to end-users via an internal exchange or using an existing reseller network of brick-and-mortar stores and mobile operators, according to a report.

The company had earlier signed a deal with Chinese smartphone giant Gionee involving an agreement that will offer app developers access to tens of millions of users worldwide through the blockchain-powered distribution platform, whose software will be pre-installed on the smartphones.

Customers will be able to access the ALAX Store via an application, while content providers will have access to the ALAX Android SDK, allowing them to include a range of features such as in-app purchases, rewards, etc.

India Inches Towards Becoming A Top Destination For Blockchain Jobs

With the global market for blockchain related products and services expected to reach $7.7 Bn in 2022, there are sure to be even more jobs created in the sector in the future.

Data released by job site Indeed also showed that there has been a significant demand for professionals in the blockchain sector, leading to a boom in terms of job creation in the segment, with jobs concentrated primarily in the prominent metro cities of the country.

The technology industry seems to have a new trend-word – blockchain. In India, news of blockchain developments is flooding the information platforms. Organisations like NASSCOM are working towards popularising the technology and to aid in the adaptation process of blockchain in the society. The banking system is also planning to use the technology for its operations.

That’s all folks! Stay tuned for the next edition of Blockchain This Week.