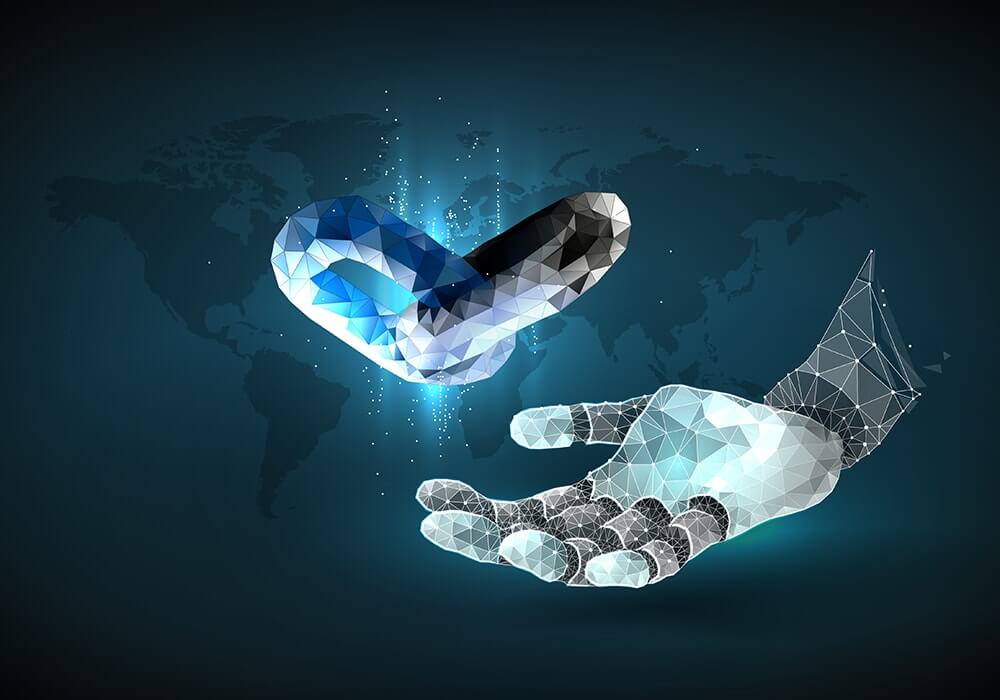 The blockchain market in India is set to grow at a CAGR of 58% between 2018 and 2024, reports market research firm 6Wresearch. The study says that India is widely adopting the  blockchain technology across several industries, including banking and financial services, transportation, supply chain, as well as government verticals.

There is increasing awareness about blockchain solutions in sectors across India owing to the more efficient, transparent, and secured database solutions that the technology offers. Other feathers the technology has in its cap are: helping telecom vendors in enabling 5G, IoT connectivity, and M2M connectivity; safeguarding public WiFi networks; and combating identity frauds.

This week, India witnessed a tie-up between government think-tank Niti Aayog and state PSU Gujarat Narmada Valley Fertilizers & Chemicals Limited (GNFC) to explore the use of the technology in disbursing fertilizers subsidy. Also, the Centre may consider setting up a centre of excellence for blockchain in Hyderabad.

Niti Aayog, GNFC To Use Blockchain For Fertilizer Subsidy Disbursements To Farmers

Government think-tank Niti Aayog has signed a statement of intent (SoI) with state PSU Gujarat Narmada Valley Fertilizers & Chemicals Limited (GNFC) to explore the use of blockchain technology in disbursement of fertilizer subsidies among farmers.

The two organisations will collaborate to research and develop a proof-of-concept (PoC) application, powered by smart contracts, to improve the efficiency of fertilizer subsidy disbursement.

GNFC managing director Rajiv Gupta said, “With the adoption of blockchain technology, it is expected that distribution will become efficient and subsidy transfer will be automated and be done in real time.”

The proposal was submitted to the government by C-DAC, the Institute for Development and Research in Banking Technology (IDRBT), and the Veermata Jijabai Technological Institute (VJTI).

US-based blockchain startup High Fidelity has raised a total of $35 Mn funding from a bunch of investors including Blockchain Capital, Breyer Capital, IDG Capital Partners, and Vulcan Capital. The company has managed to garner a total of more than $70 Mn in investments.

High Fidelity is developing a software platform for delivering social virtual reality (VR) experiences to create a shared, open, interactive experience, bringing people from around the world together to learn, work, exchange ideas, express their creativity and have fun.

While the platform has been beta testing, with the latest round of funding, the company plans to hire more talent for research and development. It also plans to open up an office in Seattle to fast-track the development of the technology.

Blockchain-based open trading platform TradeIX has raised $16 Mn in a funding round led by Ing Ventures, a venture capital branch of ING bank, with the participation of investors like Kistefos, BNP Paribas, and Tech Mahindra.

TradeIX is powered by an API that connects with trade platforms and other applications so that businesses can get their work done in a more efficient and transparent manner.

The platform has partnered with banks, corporations, and ERP providers to deploy technology by R3. TradeIX claims that its system may be able to change how banks manage trade and provide financing, along with improving shipping and telecommunication services.

Blockchain Startup Slice has partnered with real estate platform StraightUp to combine real estate investment opportunities via a blockchain platform with a view to boost transparency, liquidity, and efficacy of transactions.

StraightUp co-founder and COO Omer Amsel said, “By merging with Slice, we now have access to their innovative technology and international investors, giving us the resources we need to further democratise real estate investments.”

Slice uses blockchain tokens, which can be purchased by either fiat or cryptocurrency, to represent stakes in an investor’s real estate portfolio.

In an interview, Morales said that she and Outlier’s team share a similar view on today’s technology landscape — that technologies such as blockchain, artificial intelligence, and the IoT shouldn’t be siloed, but should instead converge with one another.

Morales has been a leader in Chicago’s fintech space and an early specialist in blockchain technology. She founded CME Ventures, the venture arm of the CME Group, and led investments in companies such as Ripple and Digital Asset Holdings.

Stay tuned for the next week edition of Blockchain This Week!