Blockchain This Week: Nearly Half The Indian States Are Involved In Blockchain Projects, And More

Blockchain This Week: Nearly Half The Indian States Are Involved In Blockchain Projects, And More

Alibaba is looking to apply blockchain in the supply chain 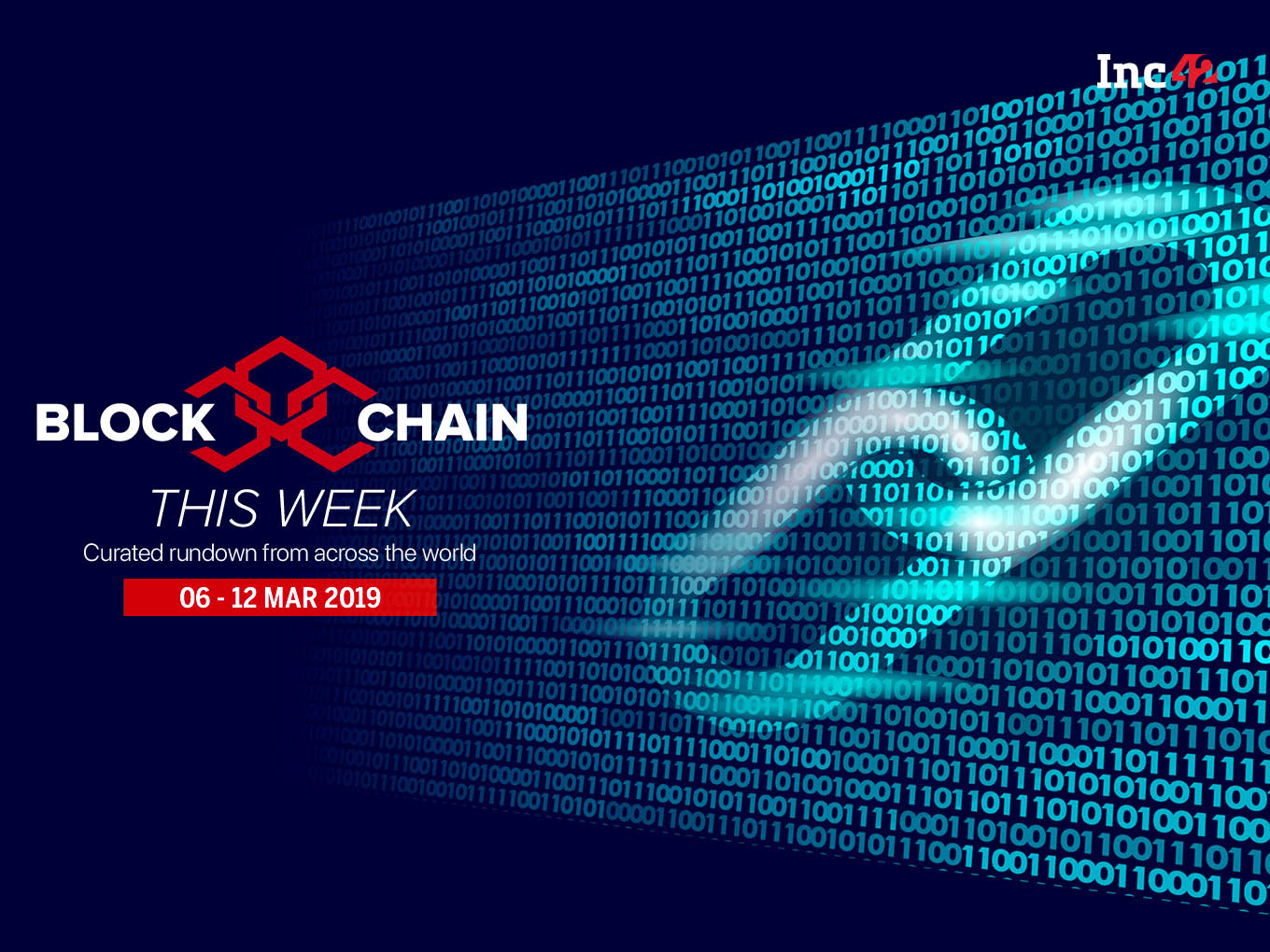 “We can’t just blame one government, one social network or the human spirit. Simplistic narratives risk exhausting our energy as we chase the symptoms of these problems instead of focusing on their root causes. To get this right, we will need to come together as a global web community.” — World Wide Web Founder Tim Berners-Lee.

The World Wide Web completed 30 years on Tuesday (March 12, 2019). In an interview to Medianama, World Wide Web founder Tim Berners-Lee has called for the web connectivity to be recognised as a human right and for the public good, and for citizens, governments and companies to build a new contract for the web.

This 21st century is the age of the next generation of online connectedness — Web 3.0. The core technology for Web 3.0 is blockchain, writes a columnist Josh Rogin for The Washington Post. According to Rogin, blockchain is transformative in that it can be used to distribute power, which in turn can promote rule of law, fight corruption and crime, and protect digital identity and privacy.

Rogin is of the opinion that the grand strategic competition between countries will be won or lost based on who controls the rules and systems that govern 21st-century commerce, communications and security.

He was speaking on the sidelines where China is already on its way to form a government strategy for blockchain — and its development is part of China’s 13th Five-Year Plan.

In India, too, the government is actively promoting the blockchain technology. A recent report, titled Blockchain Report 2019, by Nasscom, suggests the Indian public sector has driven blockchain-based projects with nearly half the Indian states involved.

The report claims that the country’s public sector is undertaking more than 40 blockchain initiatives across sectors. Of which, 92% are in pilot or proof-of-concept phase and 8% are in the production phase. While the BFSI sector has witnessed the highest adoption of the tech, it is being being followed by healthcare, retail and logistics.

With that here are the latest blockchain-related developments this week:

Come May 27, IIT-Hyderabad will begin a 5-week-long residential program in AI, blockchain and emerging tech for recent graduates and senior college students in partnership with digital upskilling platform TalentSprint.

A similar program was started by TalentSprint in collaboration with IIM Calcutta to offer an advanced programme in fintech and financial blockchain for management and finance students.

It is currently inviting applications from Indian blockchain developers to collaborate and compete in the hackathon and build platforms for data management, identity management, smart wallets, and social initiatives. The prize money-based hackathon will accept applications till March 31, 2019.

Chinese ecommerce conglomerate, Alibaba Group, is planning to use blockchain tech in its supply chain, the company’s top executive told a Chinese daily. According to Alibaba

vice-president Liu Song, the company wants to use blockchain in supply chains to create a closed loop ecological system that could be linked with local governments. iPR Daily, a leading global intellectual property (IP) technology media, has listed Alibaba in the top rank for the number of blockchain-related patents filing.