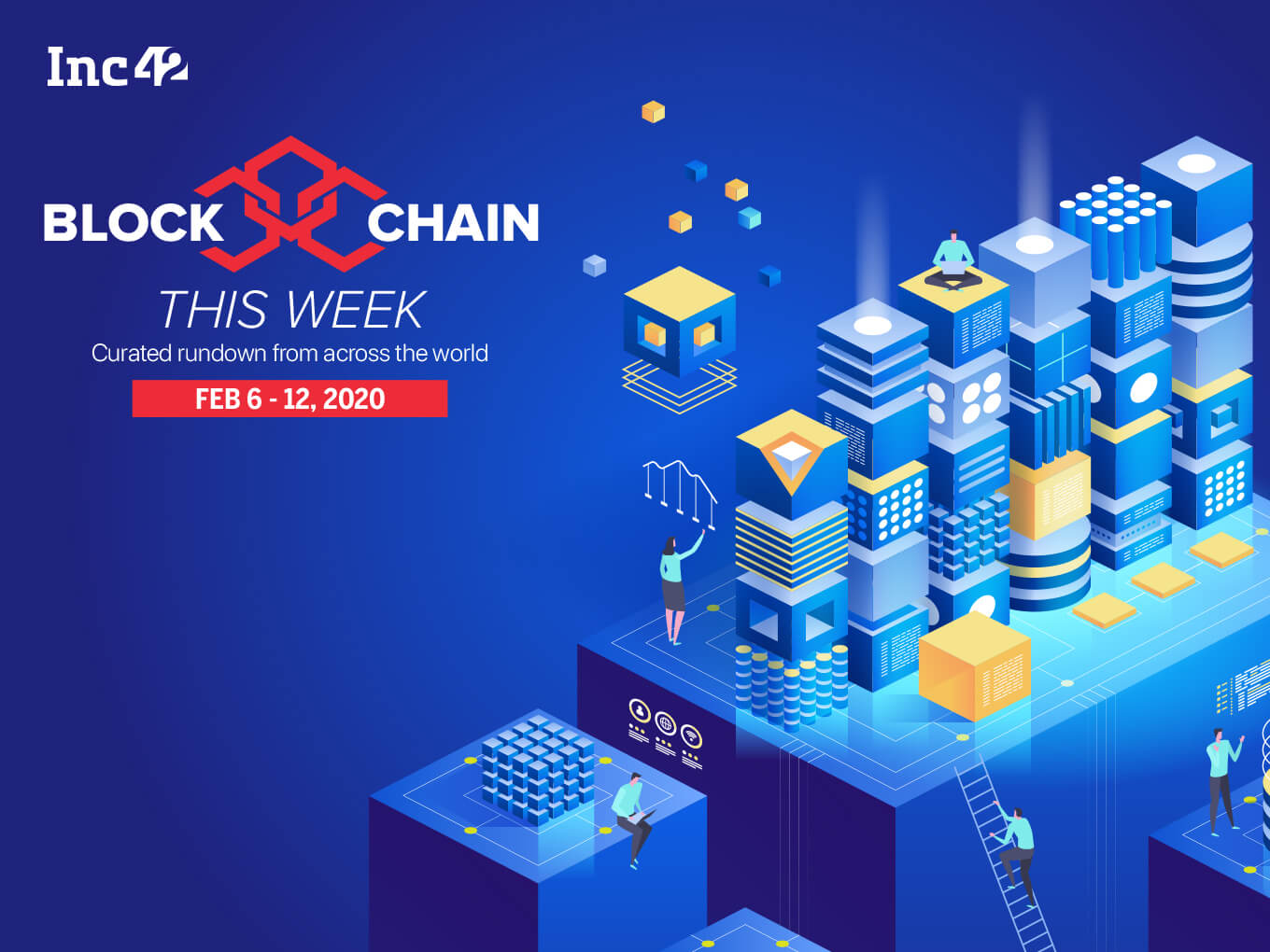 The global blockchain govt market size is expected to reach $3.4 Bn by 2023

According to PwC’s Global Blockchain Survey 2018 report, blockchain has the potential to build the required trust among citizens in government services and increase the efficiency with which the services are delivered. The report further stated that the government can leverage technology to develop a powerful tool to manage registries, licenses, permits, identity and supply chains among others. Globally, the market size of blockchain technology application by government was $104.5 Mn in 2017 and is expected to reach $3.4 Bn by 2023, growing at a compound annual growth rate (CAGR) of 84.5% during the forecast period (2018 to 2023).

Today, blockchain technology which is synonymous with trust, transparency, efficiency and social scalability, has opened doors to multiple innovations, both in private and public sectors. Many players in the ecosystem are burgeoning in the space and are working on various models that use a decentralised structure fused with centralised elements.

With the technology becoming paramount for government, it is only a matter of time that the blockchain is set to witness a real impact. As per NASSCOM Avasant India Blockchain Report 2019, at present over 40+ blockchain initiatives are being executed by the public sector in India, roughly 92% are in pilot or proof of concept (POC) phase and nearly 8% projects in the production or execution phase.

This feasibility graph depicts the usage of blockchain across various sectors, including public sector, technology, media, telecom, utilities, insurance, transport and logistics among others. If we carefully analyse the potential of the technology based on the basis of pilot projects and POCs executed, the public sector has a higher impact compared to other sectors, followed by technology, media and telecom. Financial services, on the other hand, shows higher feasibility.

In a bid to make e-governance more effective across the state, the Maharastra government has launched a ‘Blockchain Sandbox.’ Through this initiative, the government will be working on implementing various blockchain solutions in association with other companies in agriculture, marketing, supply chain, registration of vehicle, documentation management system and various other services to ensure transparency and efficiency in the system.

Virginia and Kerala-based blockchain startup Accubits Technologies plans to launch the world’s first enterprise blockchain satellite under a mission titled Chainsat. The project is estimated to cost around $1.2 Mn. The company is in talks with Elon Musk’s SpaceX for the satellite launch vehicle. The enterprise blockchain satellite built by Accubits is expected to be launched in early 2021. Once launched, Chainsat will enable a secure transactional network for next-generation financial and IoT systems.

According to a report by Hired, blockchain is no longer the most desirable job in the tech landscape. Augmented and virtual reality (AR/VR) is now the hottest job. The demand for (AR/VR) engineers witnessed a 1,400% increase in 2019, compared to the blockchain, where the demand was just 9%. In 2018, blockchain grew massively due to the crypto boom.

Over the years, due to stagnated growth and regulatory hurdles across the globe, many companies have laid-off employees. AR/VR, on the other hand, has been flourishing without facing any kind of hurdles.

US Air Force Turns To Blockchain For Secure Communication

Through this new blockchain system, the US military and government can enable secure communication, protect against cyber attacks and ensure better command and control over operations. In the coming days, blockchain will become a standard component of most military operations in the US.

Foodtech Gets A Blockchain Boost

Michigan-based food safety company Neogen Corporation has collaborated with San Francisco-based blockchain startup Ripe Technology to track food supply chains. Through this partnership, the duo will be using blockchain to record the complete production process of food consumption and livestock across the US.

The CEO of Ripe Technology Raja Ramachandran said that its platform will bring transparency and authenticity on the food supply chain. He further said that this technology will improve food safety for consumption to the next level. Earlier,  Nestlé had announced its plans for bringing blockchain to its product sourcing process.