Blockchain This Week: Kerala To Leverage Blockchain For Grocery Distribution And Other News

Blockchain This Week: Kerala To Leverage Blockchain For Grocery Distribution And Other News 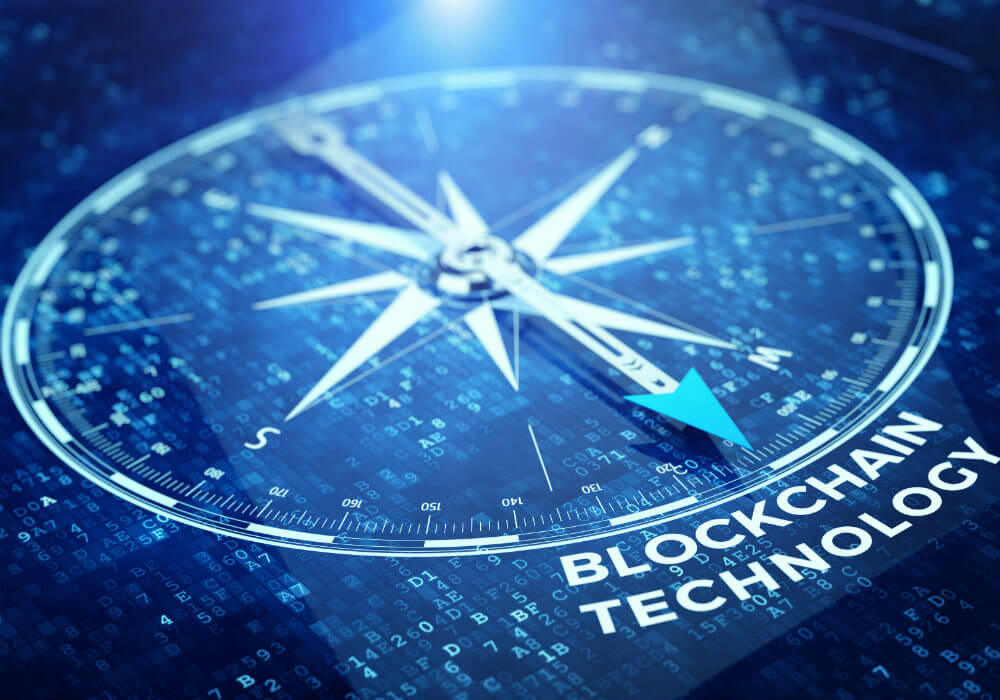 Clearly, the blockchain projects running across the country are yet to pave the way for the startups, at least in terms of funding. However, with BankChain, IndiaChain, and other mega state-backed blockchain projects, the scenario is expected to change for the better soon.

According to reports, the Indian blockchain technology market is projected to grow at a CAGR of 58% between 2018 and 2024. During the forecast period, the market is projected to be driven by rising adoption of blockchain in the banking, financial services, and insurance (BFSI) vertical, especially led by banking institutions integration of blockchain technology in their information and financial services database.

Let’s take a look at what we have in this week’s block of blockchain developments:

Kerala one of the first states of India focusing on skilling people in the state in blockchain. While the state already has a dedicated blockchain institute — Kerala Blockchain Academy — the state government is now leveraging blockchain technology to streamline the purchase and distribution network of dairy and grocery products in the state.

The project is being implemented through the Kerala Development and Innovation Strategic Council (K-DISC), the state’s think-tank mandated to formulate and implement plans to create a healthy and conducive ecosystem with the help of new technologies, reported Business Standard.

According to K-DISC chairman K M Abraham, in the dairy sector, the project will ensure speedy delivery of high-quality milk by continuously monitoring production, procurement, and distribution through an electronic ledger. Each component of the supply network will have a separate ID number, using which the source and quality of the product can be checked at every point of the chain.

To be taught by Praveen Jayachandran, blockchain and smart contracts researcher at IBM India, and Sandip Chakraborty, a professor at IIT Guwahati, the courses will be run in partnership with IBM India.

Blockchain News From Across The World

The US’s Commodity Futures Trading Commission (CFTC) has recently charged JPMorgan Chase (JPMC) with trying to manipulate the US Dollar International Swaps and Derivatives Association Fix (ISDAfix) from 2007 to 2012.

JPMorgan is also widely known for its blockchain framework, Qurum.

In a statement, the CFTC stated that over a five-year period, beginning in January 2007 and continuing through January 2012 (the Relevant Period), JPMC made false reports and attempted to manipulate the US Dollar International Swaps and Derivatives Association Fix (USD ISDAFIX), a leading global benchmark referenced in a range of interest rate products, to benefit its derivatives positions, including positions involving cash-settled options on interest rate swaps.

Recently, the partners unveiled a pilot project to use Power Ledger’s blockchain platform across two key proof-of-concept use cases.

Blockchain is evolving, and so is its awareness across the world. The Indian government, along with its think tank NITI Aayog, is now reportedly working on a mega blockchain project called IndiaChain, which will help fuel public (government) blockchain projects across the country. Here’s hoping for better days in startup funding!