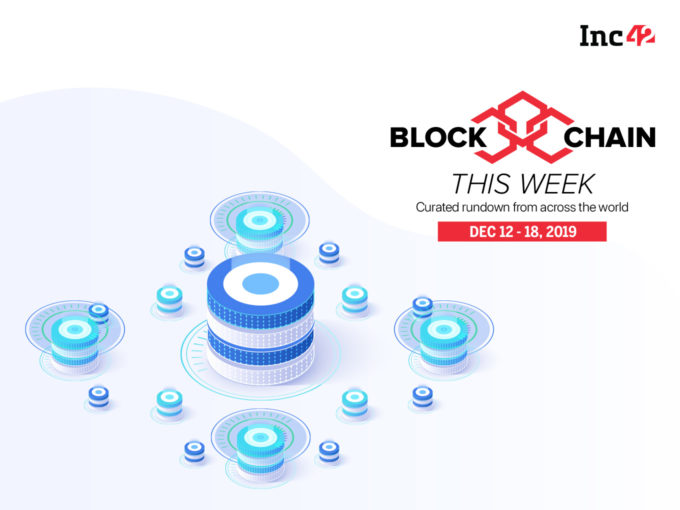 As blockchain technology evolves, the demand for skilled talent in this area increases. It creates a situation for many to develop skills and experience in emerging technologies such as artificial intelligence (AI), blockchain and machine learning (ML) among others. Even so, it becomes imperative for universities and colleges in India to stay relevant and adapt to the changing needs of the industry.

Needless to say, many companies are struggling to fill the gap, and are training their existing and new employees by adding programs to develop the necessary skills and experience in new-gen technologies.

Kerala government coming to the rescue is taking a lead in this matter and has set a new agenda for itself, where it plans to prepare thousands of blockchain specialists in the state. At the Blockhash Live 2019 conference, the state’s IT secretary M Sivasankar said that in the next two years are crucial for the state government as it plans to produce 20K blockchain experts, thereby enhancing the quality of manpower steered by young startups.

Furthermore, Sivasankar said that the blockchain technology, first pioneered by digital currency Bitcoin, is a promising, new-age technological innovation. He also highlighted that the technology used in creating that has the potential to disrupt various business sectors, including banking, insurance, finance and retail.

Blockchain technology is applicable across various industries and many projects are already live. The graph highlights BFSI industry with most use cases share of 30%, followed by government (13%), insurance (12%) and healthcare (8%) among others.

Most importantly, this is said to ensure faster approvals, bring in transparency and provide a single point for data availability. This will further ease the process for all the stakeholders involved in the ecosystem, including bank officials, property buyers, and lessees among others, where it enables them to verify all the original documents with any recent updates. The new blockchain-based process was developed by Hyderabad based startup VeriDoc Global India. The company develops anti-fraud, instant document verification system by leveraging in blockchain technology.

The company claims that programmers can write smart contracts 40% faster, where it helps them seamlessly design, compile, package and deploy business code on their prefered blockchain platform. Furthermore, it helps organisations set up connected ecosystems that run on blockchain technology, provide real-time insights, increase the efficiency of transaction processing on a single source of truth on the ledger.

Bengaluru-based software company Infosys, on Wednesday (December 18), announced the launch of blockchain-powered distributed applications for government services, insurance and logistics. The applications are equipped with predictive return on investment (RoI) analytics for business investments that can be customised to meet numerous requirements of the business.

The application is said to bring in trust, rigidity and transparency across multiple value chain of business processes for enterprises.

Russia-based diamond mining company Alrosa has collaborated with a tech firm Everledger to create a blockchain-based WeChat Mini program to Chinese retailers. The new platform will help diamond purchasers in China track the provenance and history of a given stone, thereby increasing the trust between sellers and buyers, as reported by Global Mining Review.

The diamond mining company will running a pilot test, where the diamond will be tracked through the supply chain, right from the stone being mined to selling it to the diamond retailers in China.

Finally, according to the latest report by Gartner 2019 Hype Cycle for Blockchain Businesses, the business impact of blockchain will witness transformation across most industries in the next five to ten years. The report further highlighted on the uncertainties around blockchain’s impact on businesses, where 60% of chief information officers (CIOs) said that they expect some level of adoption of blockchain in the next three years.