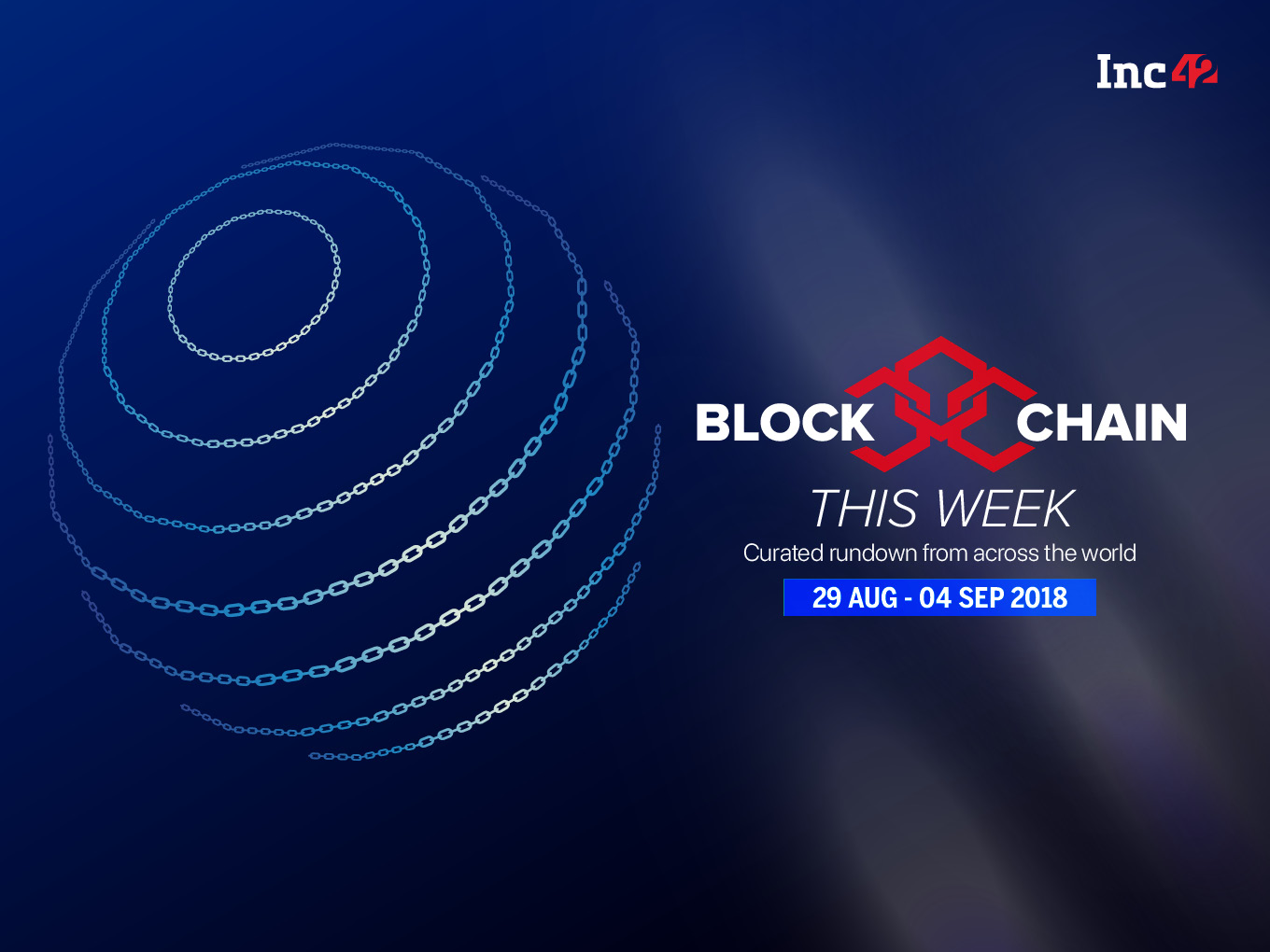 If job postings are any indication, blockchain seems to be catching on like wildfire across the world. A cursory search for blockchain jobs on LinkedIn yields results for openings at corporations such as IBM along with positions at newer businesses.

A CNBC report cited recruitment firm Robert Walters as saying that since 2017, it has seen a 50% increase in the number of roles related to blockchain and cryptocurrencies in Asia. It added that developers with Python language skills are among the most highly sought after. It also said that blockchain and cryptocurrency jobs are increasingly appealing to job seekers from more conventional sectors in Asia.

But, even though there are plenty of this ledger technology enthusiast looking to join the industry, “not many people have the actual skill sets” required for developer roles, said John Mullally, director of financial services at Robert Walters in Hong Kong.

Saurabh Awasthi, a senior counsel at IBM (India & Asia Pacific), wrote in an op-ed article that in India, there is an imminent need to institute a sandbox environment to encourage evaluation of blockchain applications. He says a sandbox in the technology world refers to an environment where software development undergoes testing and iterations in a simulated environment until the solution meets its technical objectives.

Having an ideal regulatory sandbox in India will enable blockchain enthusiasts to deploy innovative solutions and test them extensively in near–real-world scenarios, while liberating them from myriad licensing and operational requirements, he wrote.

Similarly, Nasscom industry initiatives vice-president K S Viswanathan wrote in an opinion piece: “Right now, we need a few quick wins, particularly from the government’s side and for policy-makers to create an environment which will foster innovation in blockchain technology. Unless things change rapidly, we can expect an exodus of high-end talent to shores which are more open to adopting blockchain technology.”

Indian blockchain startups seem to be doing well despite the regulatory vacuum. In what is being touted as India’s first blockchain startup acquisition, California, US-based Netobjex has acquired Kerala-based blockchain IT startup Servntire Global for an undisclosed amount in a cash-and-stock deal.

On the other hand, India’s third largest software services company — Wipro — has joined the international forum Blockchain in Transport Alliance (BiTA) to participate in the development of standards for the logistics and transportation industry based in distributed ledger technology.

Netobjex, a digital asset management platform based in California, US, has acquired Kerala-based blockchain solutions company Servntire Global for an undisclosed amount in a cash and stock deal. ServntireGlobal offers simple, efficient, end-to-end solutions to enterprises and organisations that want to switch to distributed ledger technology.

As part of this deal, both the companies will now develop distributed ledger technology-based product offerings across multiple verticals such as manufacturing, supply chain, smart cities, fintech, and more. According to the companies, the team’s experience will also span a wide variety of distributed ledger technologies including Ethereum, Hyperledger, Corda, Stellar, IOTA, NEM, BitShares, etc.

“We now have a very strong product offering that ties three key technologies (IoT, AI, and blockchain) and a broad set of customer implementations of the platform across multiple domains and geographies. The next phase of our evolution would be to expand on this momentum,” NetObjex CEO Raghu Bala said in a statement.

India’s third largest software services company Wipro has joined the Blockchain in Transport Alliance (BiTA). Wipro intends to use the platform to help ideate platform-agnostic blockchain standards for the logistics and transportation industry.

BiTA helps develop blockchain standards and provide educational resources for the transportation sector. It has members such as FedEx, Uber Freight, Daimler, Bridgestone, Logiflex, Blockarray, Google, SAP, and Salesforce, among others.

International banking giant Standard Chartered has teamed up with Germany’s Siemens Financial Services and digital trade provider TradeIX to create blockchain-based guarantees for trade finance. The pilot started in March 2018 and will be completed within this year.

“Siemens Financial Services has been a key partner for us to build and develop this pilot on the distributed ledger and we believe that this technology can further be harnessed by the Dubai Smart City initiative,” UAE Standard Chartered Transaction Banking Head Motasim Iqbal said.

Advertising Supply Chain Woes Can Be Solved By Blockchain: Adbank

Dodaro said that the Canada-based Adbank is building an ad network with an analytics and anti-fraud artificial intelligence engine. It’s an advertising ecosystem built on Ethereum (ETH) through the creation of the Adbank token, ADB.

Dodaro said the company has decided to build the ad network and analytics and anti-threat engine in order to help solve some of the industry’s pressing problems, which stem from a lack of transparency. Key stakeholders in the advertising supply chain — advertisers and publishers — are being improperly served, he explained.

The South Korean Ministry of Science And Technology has reportedly taken its first steps towards crafting its first batch of blockchain specialists. The ministry’s information and communication departments divulged that it hosted its first-ever lecture on distributed ledger technologies (DLT).

This is supposedly the government’s first move to roll out a distributed ledger technology development strategy course that is backed by an over-$90 Mn investment from forward-thinking regulators.

The course has enrolled 42 students who were selected after an amassment of applications and interviews to determine the best candidates. Following the first lecture, students will need to work through six months of eight hour days that consist of tutelage, learning the ropes of the technology, and other activities intended to put the 42 scholars through the wringer.

Major financial and technological enterprises from China and the US are leading the global drive to develop blockchain applications, according to a new report that ranks entities by patents filed.

The research, released by iPR Daily, a media outlet specialising in intellectual property, shows that Chinese internet giant Alibaba tops the list with a total of 90 patent applications focused on blockchain-related technologies.

In second place is IBM, which falls just one short of that total with 89 filings, while Mastercard occupies third place with 80 filings. Bank of America made it to fourth place, with 53 blockchain patent applications.

For the ranking, iPR Daily said it consolidated information from patent databases as of August 10 from China, the US, Europe, Japan, and South Korea, as well as the International Patent System from the World Intellectual Property Organisation.