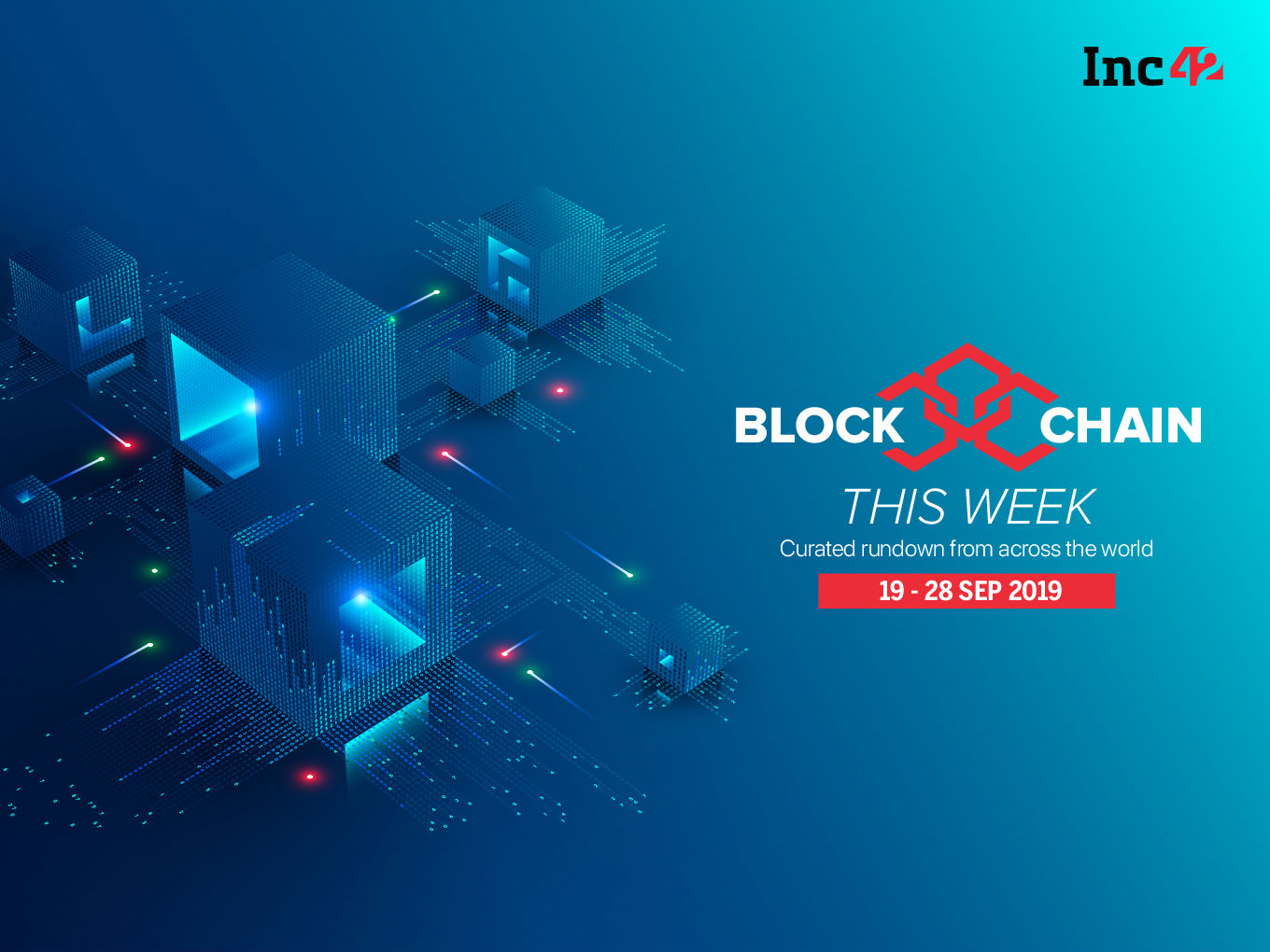 After the Karnataka government and NASSCOM launched the Bengaluru Fintech Forum to boost fintech in the areas of blockchain, AI and other emerging technologies, Telangana IT principal secretary Jayesh Ranjan and JA Chowdary, founder of Fintech Forums in India and Chairman of India Blockchain Standards Committee have now launched Hyderabad Fintech Forum, a similar platform for banking and financial sector companies.

While more than 600 members have already enrolled in the Forum, an MoU was also signed between Q-Hub, a city-based startup incubator and networking platform, and W Hub, a fintech incubator form Hong Kong. This will facilitate cross-border exchange of fintech market opportunities.

Meanwhile, according to Asia-Pacific Blockchain Identity Management Market – Industry Trends and Forecast to 2026,

Asia-Pacific blockchain identity management market is projected to register a CAGR of 54.6% in the forecast period of 2019 to 2026.

In another development, US telecom giant Verizon has been granted a patent on building virtual SIM cards based on blockchain. As mobile numbers can be used to acquire senstive personal information including bank and crypto exchange logins, lately, physical SIM cards have become big hacking targets. Twitter CEO and cofounder Jack Dorsey included.

On August 31, Twitter had announced, “We’re aware that @jack was compromised and investigating what happened. The phone number associated with the account [Jack Dorsey’s] was compromised due to a security oversight by the mobile provider. This allowed an unauthorized person to compose and send tweets via text message from the phone number. That issue is now resolved.

With the blockchain-based virtual SIM, one can retrieve the vSIM using any device associated with the user account and hence the vSIM can be temporarily transferred or assigned to other users using unique authentication code. The vSIM certificate and International Mobile Subscriber Identity will help prevent their misuse, reported Nederob.

Let’s take a look at other major blockchain developments this week!

Based on Qurum, a permissioned-variant of the Ethereum blockchain developed by JP Morgan, IIN allows member banks to exchange information in real-time as a way to verify that a payment has been approved.

“The more banks that join the network, the more dramatic the reduction in payment delays,” – John Hunter, Head of Global Clearing for Treasury Services on IIN

With an extensive network of banks 3441 , JP Morgan’s IIN has drawn significant interest among correspondent banks after the pilot launched in 2017. The expanded network of banks will facilitate global cross-border payments in every major market, including Latin America, Asia, Europe, the Middle East and Africa.

According to the company statement, 18 banking groups had joined the test network of Finacle Trade Connect – a blockchain based trade finance application that was launched in 2017 and is currently powering a trade network comprising of over 250 corporates.

Among the first Indian automakers, Tata Motors has announced the launch of Tata Motors AutoMobility Collaboration Network 2.0 (TACNet 2.0), a platform that will help develop a centre of AutoMobility innovation through partnerships for new technologies and/or business models.

The Network will also allow Tata Motors to engage with startups and technology companies to easily connect with them, spark innovative solutions in the automotive technologies and mobility ecosystem and explore synergies.

“TACNet will enable the outside world in connecting with us for such innovation and collaboration opportunities. We are looking forward to unlocking the potential of India’s finest startups and technology and solution-based companies.”

Startup Of The Week: Everledger

UK-based blockchain startup Everledger has completed its $20 Mn Series A funding led by Tencent Holdings Ltd, China’s leading internet-based services provider. Among others who also participated in the round are Graphene Ventures, Bloomberg Beta, Rakuten, Fidelity and Vickers Venture Partners.

Commenting on the same, Leanne Kemp, founder and CEO of Everledger, said this will support Everledger in bringing more visibility to good business practices in industries that impact millions, if not billions of people in developing countries.