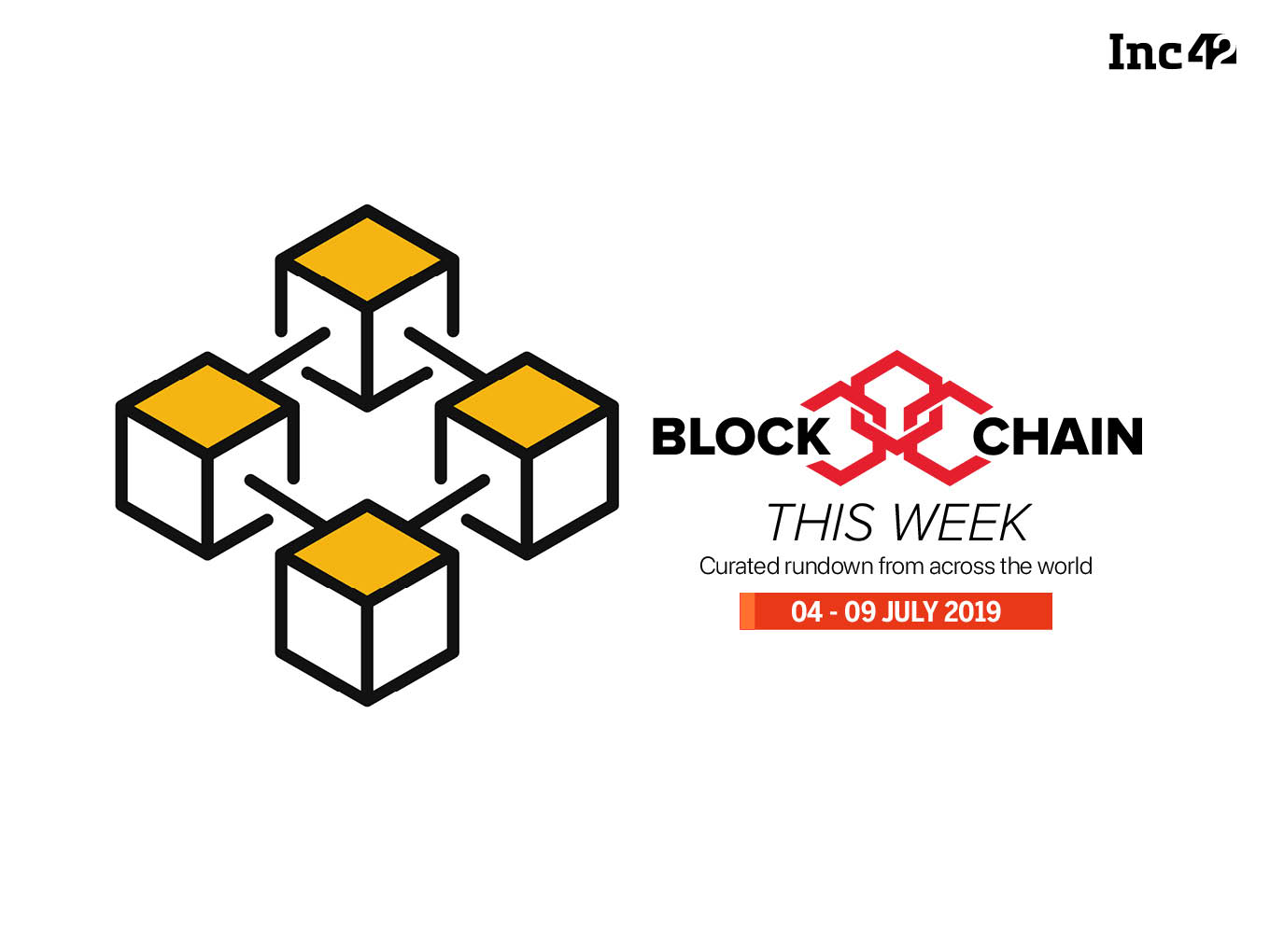 While Facebook’s Libra is already facing a hard time in the US, France and the UK, it was clear from the beginning that Indian market was not going to be a cakewalk for Libra and Calibra either. Recently, the Indian government officials made as much clear, “Facebook’s Libra is private cryptocurrency and that’s not something that we are comfortable with.”

Meanwhile, blockchain’s use-cases are just expanding with time. In the energy sector alone, the blockchain market cap will hit $12 Bn by 2024, according to Zion Market Research. Not only energy, but blockchain is also being seen as a game changer in banking, supply chain, egovernance and many other sectors.

And, according to Inc42’s Blockchain Technology Report 2018, India is not behind in terms of exploration and development. In India, while the centre, the RBI and state governments particularly Karnataka, Telangana, Andhra Pradesh have been exploring blockchain PoCs in various fields, as usual, Bengaluru leads the way. This shows in the jobs pertaining to blockchain as well.

Chart Of The Week: Leading Indian Cities For Blockchain Jobs

Let’s take a look at the major happenings in blockchain this week.

Dubai Startup Hub, a Dubai Chamber of Commerce and Industry’s initiative has set up a $100 Mn Startup fintech fund which will focus on investing in Indian startups in blockchain, AI, ML, and big data analytics.

Last month, Dubai Startup Hub in association with Startup India and NASSCOM 10000 Startups had organised a three-day roadshow in Delhi and Bengaluru in order to engage, identify and attract high-potential startups from India that offer cutting-edge solutions that can be adapted in the Dubai market and support the city’s strategic plans to become a global innovation hub and knowledge-based economy.

According to Omar Khan, Director of International Offices at Dubai Chamber of Commerce and Industry, India is not only a market of strategic importance to Dubai and Dubai Chamber, it has also become a key source market for Dubai’s growing startup ecosystem. He said that the country has become a test bed for blockchain, artificial intelligence and smart city solutions, and many Indian startups have entered the Dubai market bringing in innovative business models.

Khan noted that Indian businesses are well represented within Dubai’s business community, and that 30% of startups registered with Dubai Startup Hub members are Indian-owned, while more than 38K Indian companies are Dubai Chamber members.

The company has already signed an MoU with Andhra Pradesh and University of Berkeley’s Smart Village Movement to track all the vaccines in the State. “Arunachal Pradesh project will give us a good reference model. We are hoping to deploy something similar in Telangana. We see opportunities in Gujarat and Kerala as well,” said Siddharth Chakravarthy, founder and CEO, StaTwig

On the CIIE grant, he said, “The CIIE works with several State governments and industry. This gives us leverage to connect with various stakeholders in the next four months. We are among the seven startups chosen for the Inclusion Grant this year from across India. Upon successful completion of the four months activity under the programme, we could be eligible for an investment from the Inclusion Fund.”

Tokyo-based Japanese EMURGO Global, an official and venture arm of Cardano project has announced plans to set up five offices across India in order to cater to the rising blockchain skill demands in India. Earlier this year, the company had set up EMURGO Academy in Bengaluru.

It plans to set up offices in Hyderabad, Chennai, Mumbai, Delhi and Pune in the next 24 months and plans to be present in at least 200 institutions. According to a PTI report, the company is training developers to be proficient in this emerging technology and is helping further deepen their understanding of third-gen blockchain protocols such as Cardano to build the skills they would need for jobs in this sector.