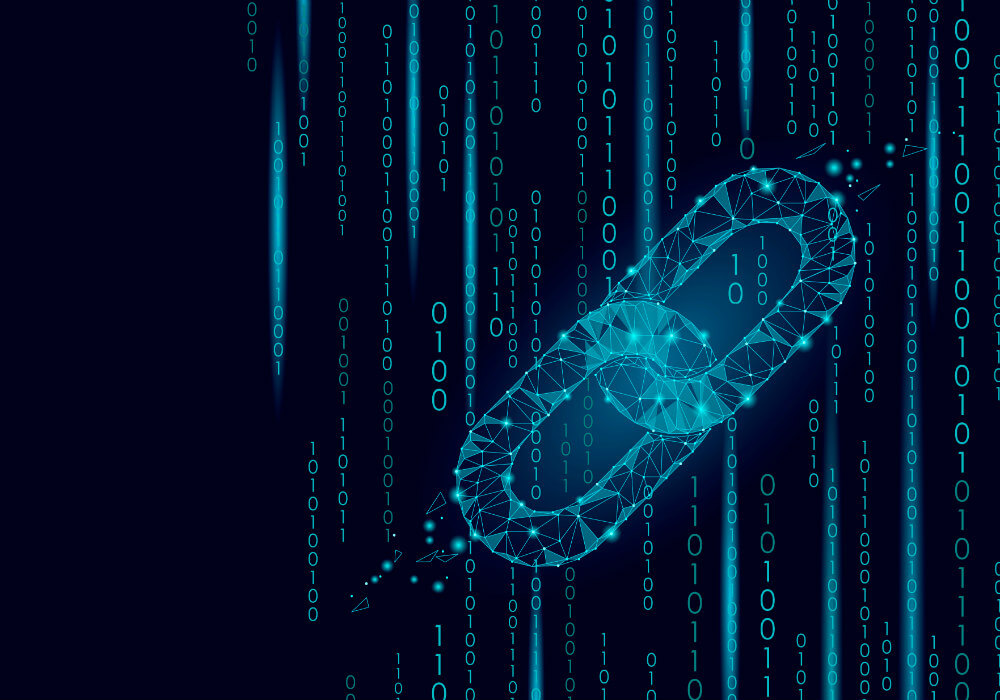 As the curtain a.k.a Bitcoin shrinks, the underlying technology Blockchain shines high, making stakeholders realise Bitcoin was just the beginning; blockchain is the ultimate track to go beyond and make new destinations.

Home to the world’s IT services India is no different. Right from the banks, corporates to the government authorities, a number of organisations are keen on to explore and adopt the blockchain-based solutions.

While blockchain-based PoCs have been raining across hackathons and blockchain conclaves across the country since late 2015, the adaptability has just got higher after leading banks like SBI and others have launched blockchain solutions, thus lending recognition to the blockchain startups as an essential part of the development.

As the funds keep coming in, data released by job site Indeed shows that there has been a significant demand for professionals in the blockchain sector leading to a boom in the blockchain job creation, with jobs concentrated in the prominent metro cities of the country. With the global market for blockchain related products and services expected to reach $7.7 Bn in 2022, there are sure to be even more jobs created in the sector in the future. In fact, blockchain experts with a CTC of $22.8K (INR 1.5 Mn) are being paid on par with the top-notch doctors in the country.

In line with the news and Cryptocurrency Roundups, Startup Policy Rundown, Electric Vehicles and Weekly Events’ updates that Inc42 regularly publishes, as blockchain moves towards the centre stage of the Indian startup ecosystem, so is  Inc42’s attention.

Now onwards, Inc42 will be publishing a weekly roundup news keeping its readers updated about the latest developments pertaining to blockchain in the country.

Let’s take a look at the recent blockchain-related developments that happened in the past week.

IT services giant Cognizant, along with a consortium of Indian life insurers have developed a blockchain based solution to facilitate secure data sharing among companies. The technology is designed to help insurers reduce the risk of data breaches, fraud and money-laundering, while at the same attaining better efficiency, record-keeping and faster turnaround time.

Commenting on the development, Anand Pejawar, President — Operations, IT and International Business, SBI Life said, “Blockchain has the potential to catalyse a significant shift in the insurance industry’s underlying technology and business models. With its model of immutable and decentralised data, and its ability to prevent tampered documents and false billings from falling through the cracks, blockchain can enable insurance providers to introduce new models, reinvent processes and increase capacity.”

Indian private sector bank, ICICI Bank, has recently announced that it has successfully on-boarded over 250 corporates including the ones from the ‘S&P BSE 100 Index’ on its blockchain platform for domestic and international trade finance.

Back in August 2016, ICICI Bank taking a lead in blockchain domain had successfully undertaken pilot transactions in international trade finance and remittance in partnership with Emirates NBD.

As per the company statement, since then, more than 250 corporates, including the country’s leading companies have signed up on the Bank’s blockchain application to experience more time and cost efficiency and a secure way of undertaking domestic and international trade transactions.

Commenting on the development, Chanda Kochhar, MD and CEO, ICICI Bank said, “I envision that the emerging technology of blockchain holds an immense potential to simplify the document-intensive trade transactions by bringing all stakeholders on a single platform.”

“In another initiative, the bank is also collaborating with peer banks and other partners to create a comprehensive ecosystem in the industry using blockchain and evolve common working standards to contribute to even greater adoption of this initiative,” said Kochhar.

While the funding amount has not been disclosed, Elemential will utilise it for team expansion to cater to its global demand.

This round also marks the formation of  AngelList first Syndicate in India which was launched in January this year.

Commenting on the fundraise, Raunaq Vaisoha, co-founder and CEO, Elemential said, “Blockchain orchestration and management is a fundamental challenge in the blockchain ecosystem, that’s a roadblock to scalable implementations. With Hadron, our focus is to make managing a blockchain network an easy process with a short learning curve. The Jeff Bezos of the blockchain world will build his product using Elemential; that goal keeps us on our toes.”

With the RBI, the Indian government and many states opening blockchain gateways, global blockchain startups like Chromeways and Convensys are counting big on the Indian market.

New York-based Consensys which has already established its India office in New Delhi, is now looking to hire 40-50 blockchain professionals in next one month and wants to build a “very strong” ethereum blockchain-developer community numbering 20,000-50,000,  reports BL.

In order to prevent genomes from passing into wrong hands, Andhra Pradesh government has planned to store the DNA of each state resident using blockchain technology.

The state government has already signed an MoU with blockchain startup Shivom in this regard.

Commenting on the development, Co-founder and COO of Shivom, Gourish Singla stated, “Most of us are oblivious of the implications of giving away personal information, and the recent Facebook and Cambridge Analytica issue has demonstrated just how important it is to be aware of who owns your data and what they are doing with it. This is why we are proud to be the first DNA sequencing platform to put the ownership of an individual’s DNA in their hands.”

As per J A Chowdary, IT Advisor to Chief Minister, Government of Andhra Pradesh, the partnership with Shivom explores the possibilities of providing an efficient way of diagnostic services to patients of Andhra Pradesh by maintaining the privacy of the individual data through blockchain technologies.

Can blockchain bring another tech revolutions, as did ‘Internet’? While technology is like medicine that comes with their expiry dates. Blockchain has the potential to make a number of existing technologies bid adieu; however like Internet which took decades before it exploded to reach every home, blockchain since the last one decade was limited to PoCs and Bitcoin.

Malta, an island nation of around 500,000 near the Italian coast has recently witnessed a blockchain revolution.