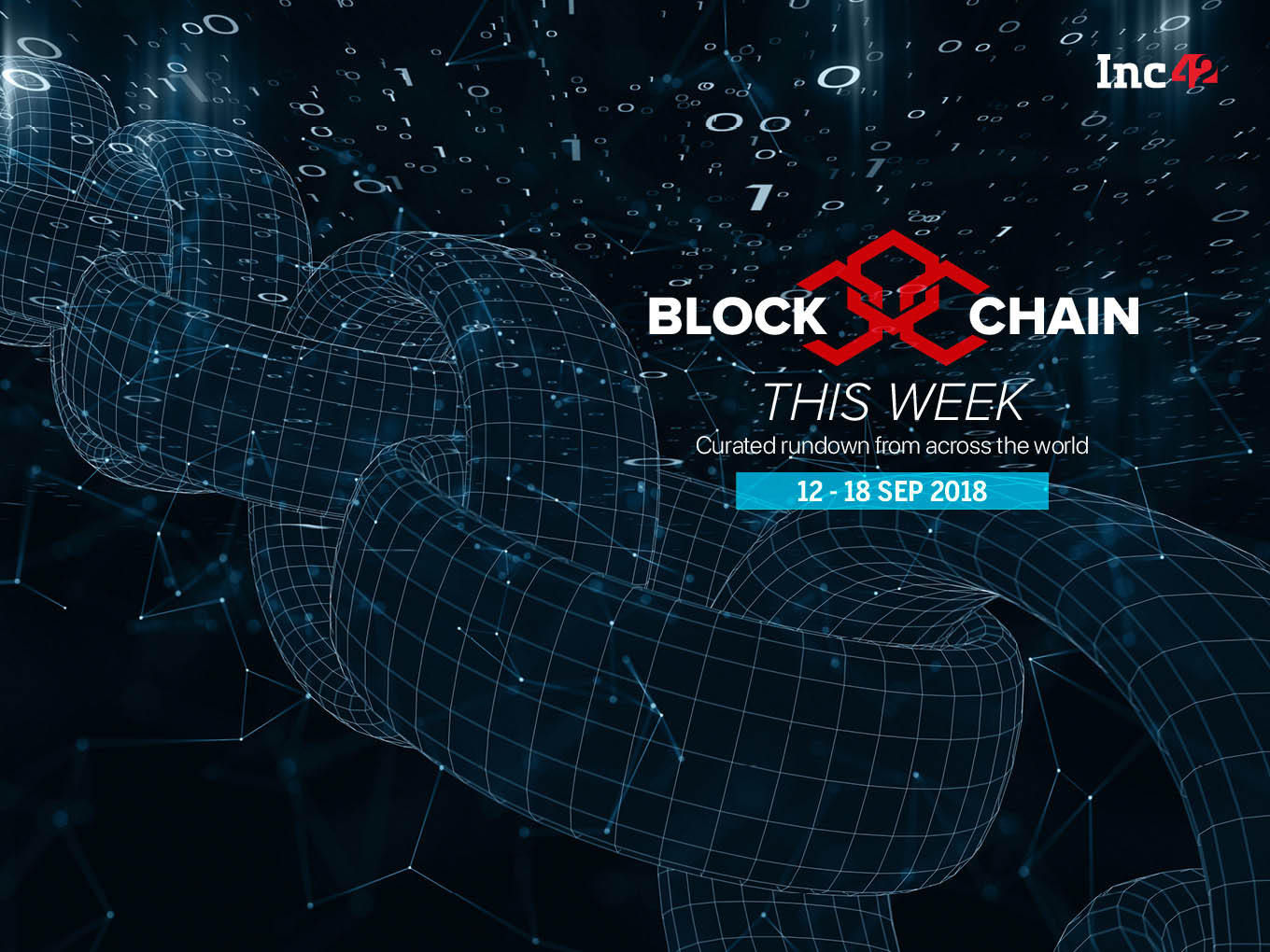 Blockchain is the new blockbuster technology that has caught the fancy of the world. The distributed ledger technology, popularised with the introduction of Bitcoin around 2009, is slowly making its way into India and is being used for everything from issuing birth certificates to tracking frauds. In an innovative use case, the police department in Andhra Pradesh used blockchain to give approvals to Ganesh pandals (marquee) for the recent Ganesh Chaturthi festival.

Further, new research has identified six ways in which blockchain can be used to address some of the most pressing environmental challenges — climate change, biodiversity and conservation, healthy oceans, water security, clean air, water and disaster resilience.

“The challenge for innovators, investors, and governments is to identify and scale these pioneering innovations both for people and the planet — while also making sustainability considerations central to wider blockchain development and use,” the study, conducted by the World Economic Forum (WEF) in partnership with auditing giant PricewaterhouseCoopers (PwC), said.

The report noted that the potential of blockchain in solving environmental challenges can be amplified exponentially when it is combined with other emerging technologies such as artificial intelligence (AI), the Internet of Things (IoT), drones, 3D printing, biotechnologies, etc.

Here’s a curated rundown of important and related developments on the blockchain ecosystem in India and across the world [September 12-18].

The Union cabinet, chaired by Prime Minister Narendra Modi, has given its ex-post facto approval to a MoU between Exim Bank and participating member banks under the BRICS Interbank Cooperation Mechanism on collaborative research on blockchain technology in the context of the development of the digital economy.

According to ANI report, the MoU intends to enhance understanding of blockchain through joint research efforts to identify areas within respective business operations, where it may have the potential for applications aimed at enhancing operational efficiencies.

The Xiamen declaration on digital economy signed by BRICS leaders at the 9th BRICS summit had highlighted the importance of the digital economy. Accordingly, the agreement was suggested to be inked by all member banks.

In the recently gone by Ganesh Chaturthi festival, the police department of Andhra Pradesh used blockchain technology to give clearances to over 40,000 Ganesh pandals across the state. The police deployed a blockchain-based single-window system, developed by a city-based startup Zebi Data India, for the purpose.

According to Hindu report, once online requests for pandals were registered on the Zebi blockchain, the police coordinated internally with other departments such as the electricity and fire departments and the civic body to assess the application. After successful registration, a unique QR code was generated to get details such as geolocation and the idol size. The applicants were then notified of the approval online, through mobile OTP verification.

Zebi Data India has earlier helped the Andhra police department in integrating hotel guest data by using blockchain and artificial intelligence. Over 200 hotels in Vizag are connected to it. Zebi has also integrated land records of Amaravati with Zebi Al Chain.

Pune is in the process of rejuvenating its startup policy and may lay more emphasis on blockchain- and artificial intelligence-focussed startups, a top government official has hinted.

“The startup landscape is changing at a very fast pace. When it was drawn up, there was nothing about artificial intelligence or blockchain technology. Now, these are the drivers of growth for startups. We are in the process of rejuvenating the state startup policy,” Manojit Bose, chief knowledge officer of Pune Smart City Development Corporation, said.

Bose was replying to an interview question by the Hindustan Times on “Why does Pune need a special policy given that there is one already for the State?”

“What was announced earlier was a draft level startup policy…what actually happened with the policy was that the government announced a few sops for incubation centres, but unfortunately we did not get a good response. There were not enough bidders. However, now, we are in the process of looking at things from the ground up,” Bose said.

Technology company IBM has announced an alliance with US-based enterprise blockchain company Hacera as a founding partner of Unbound Registry, an organised directory of businesses built on blockchain technology — a sort of modern Yellow Pages.

According to a recent post by IBM blockchain technologies vice-president Jerry Cuomo, the Hacera Unbound Registry provides a decentralised means to register, look up, join, and transact across a variety of blockchain solutions, built to interoperate with all of today’s popular distributed ledger technologies.

“Unbounded gives these network solutions a chance to be in the yellow pages of blockchain and be publicly visible,” Cuomo said. Hacera is one of the first members of the IBM blockchain ecosystem since 2016.

The Switzerland and Israel governments have both agreed to exchange notes on regulating blockchain-based solutions in their respective countries.

Joerg Gasser, the Switzerland state secretary for international financial matters, said he was preparing a report on how to regulate blockchain and would submit recommendations by the end of the year, Reuters reported.

Switzerland has asked Israel to open its markets so Swiss banks can trade funds there, according to a media report. Israel allows market access to European Union banks, but not to Switzerland as it is not an EU country and has different regulations from countries in the bloc.

South Korean mobile carrier LG Uplus plans to start a trial to enable its subscribers to make transactions from one carrier to another, using a cross-carrier blockchain platform called the cross-carrier payment system (CCPS).

Once the service is launched, LG Uplus subscribers will be able to buy things at selected retailers using their mobile phones when they travel to Taiwan and Japan, the Korea Times reported.

In another development, Seoul-based IT company Samsung SDS announced it would build a Nexledger, a blockchain-based export customs logistics platform, for Korean customs service, according to the company’s CEO, Won-Pyo Hong.