Blockchain This Week: Blockchain-Based Marketplace For Coffee Sellers And More

Blockchain This Week: Blockchain-Based Marketplace For Coffee Sellers And More 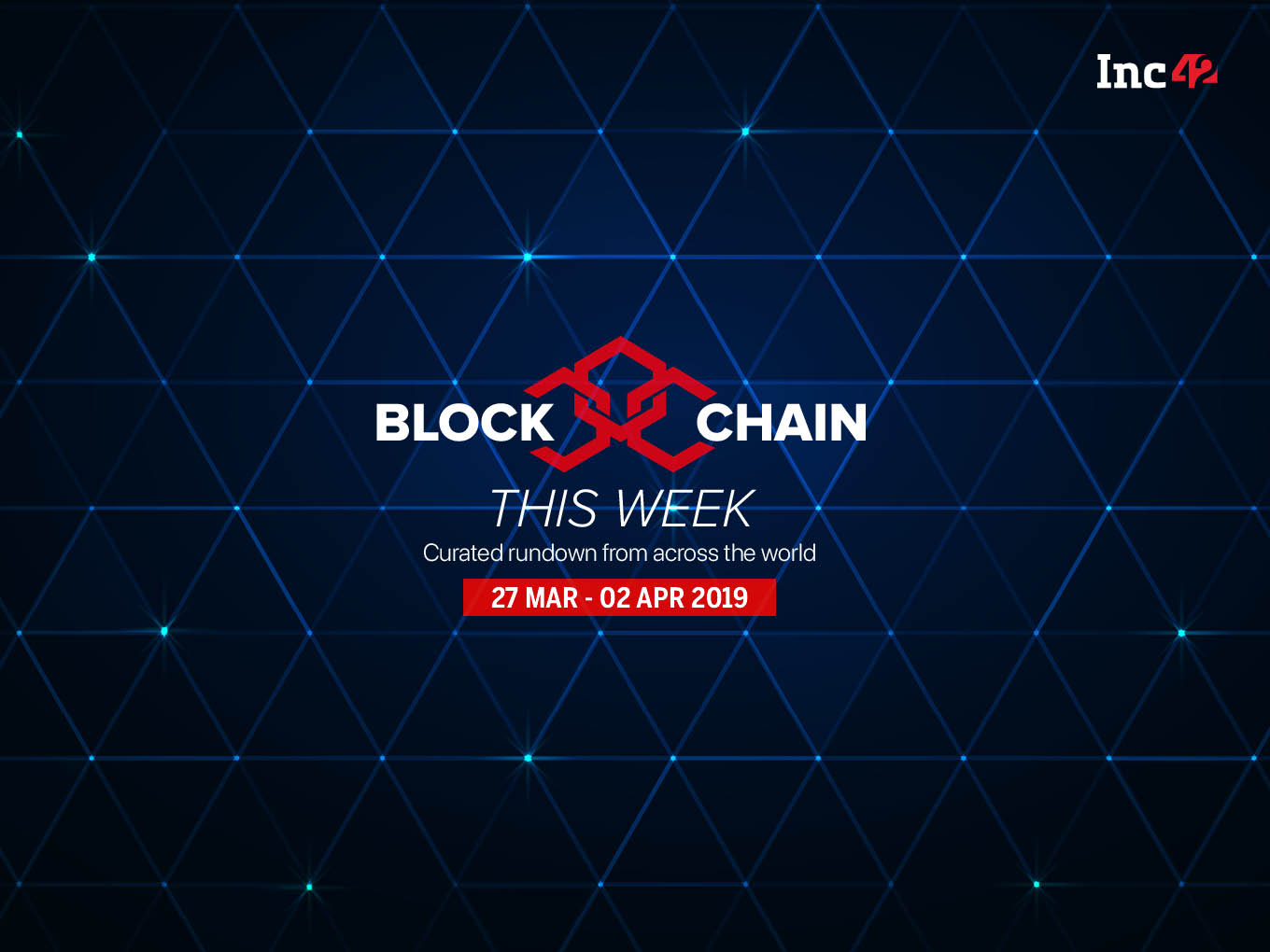 While blockchain technology is widely known because of its potential advantages for the fintech sector and financial institutions, many companies are coming up with innovative ideas to use the technology in food and agritech business.

As India announced its plans to pilot, blockchain powered marketplace for developing the coffee production in the country, California-based autonomous database Oracle has demonstrated how natural honey can be verified by using blockchain.

While presenting at the Oracle OpenWorld Dubai show, the organisation revealed a solution which has been developed using IoT technology via the World Hive Network which will help in identifying bee hives that have been harvested.

The Ministry of Commerce and Industry launched a blockchain-based online marketplace for coffee on March 28. This initiative is aimed at helping integrate the farmers with markets in a transparent manner and lead to the realisation of a fair price for the coffee producer. For this, the Coffee Board of India has joined hands with Bengaluru-based digital commodity management platform Eka Software Solutions (Eka Plus) for development of blockchain based marketplace application. The application is currently under the beta stage.

Indian investor Amit Bharadwaj and his brother Vivek Bhardwaj who was accused of being the mastermind behind a $300 Mn Bitcoin Ponzi scheme were given interim relief by the Supreme Court on March 3.  Around 12 FIRs were filed against Amit Bharadwaj by Bitcoin investors as he went missing in 2017 after alleged scam of $300 Mn. He was then arrested on March 30, 2018, in Bangkok. While speaking to Inc42, Bhardwaj’s lawyer, Deepak Prakash said that while Amit has been granted interim bail based on his health ground, his brother was given relief based on the merits of the case.

The Supreme Court (SC) has postponed the hearing of the crypto case at the request of the government’s counsel. The case which was originally scheduled to be heard on March 29 has now been postponed till the second week of July. This development comes in after the SC had given a four-week deadline to the central government to formulate a regulatory policy on RBI’s cryptocurrency ban.

US-based online payment company PayPal has made its first investment in blockchain company Cambridge Blockchain. PayPal has joined the startup’s extended Series A funding round. The startup was founded in 2015 by Alex Oberhauser, Alok Bhargava, Matthew Commons. It develops blockchain-based identity management and compliance software solutions for financial institutions. With this deal, PayPal is looking to explore options to leverage blockchain technology.