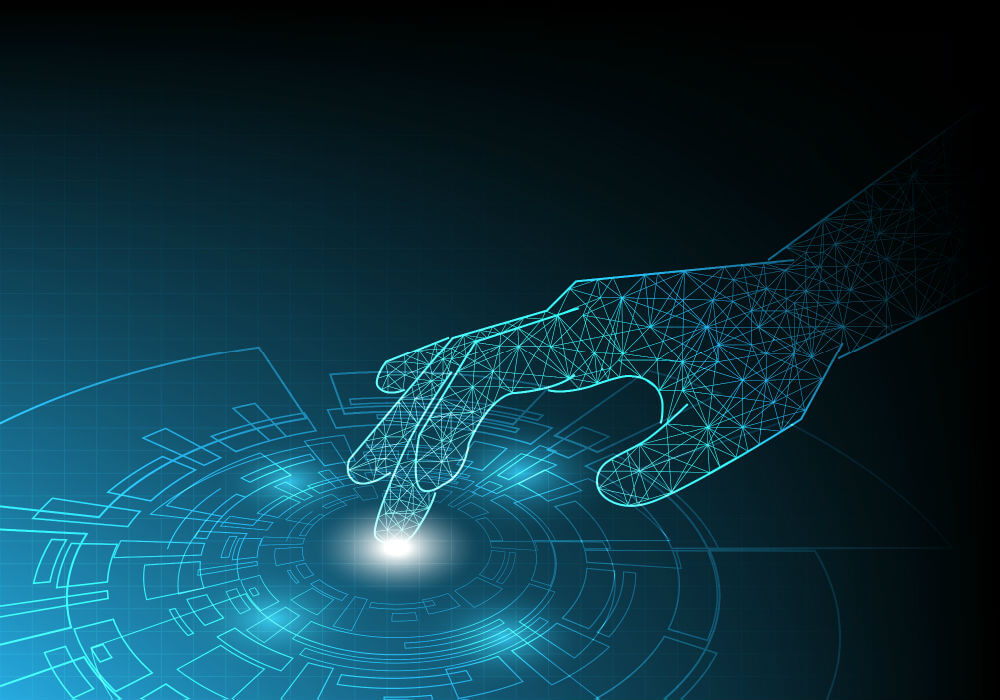 After the SBI-led BankChain saw the implementation of a number banking applications and blockchain-related announcements by Tamil Nadu and other state governments, the government think-tank NITI Aayog, along with other authorities and state governments, plans to launch India’s largest public blockchain project — IndiaChain.

IndiaChain aims to reduce frauds, speed up enforcement of contracts, and increase transparency of transactions in public projects, particularly in the fields of agriculture, healthcare, financial services, manufacturing, and land registration.

However, the biggest blockchain revolution will be the adoption of this path-breaking technology in Aadhaar and the Indian voting mechanism, believe experts.

Global consulting firm EY and Microsoft have launched a blockchain network for content rights and royalties management. When fully operational, this EY-Microsoft blockchain network will encompass thousands of business partners and process millions of transactions every day, making it one of the world’s largest enterprise blockchain ecosystems.

Ubisoft, a video game publisher, will be one of the early adopters of this solution.

In addition, the solution also seeks to provide near real-time visibility of sales transactions to all participants in the blockchain network to enable them to react to market needs faster and more effectively.

Speaking about the solution, Paul Brody, EY Global Innovation Leader, Blockchain, said, “The scale, complexity, and volume of digital rights and royalties transactions makes this a perfect application for blockchains. A blockchain can handle the unique nature of each contract between digital rights owners and licensors can be handled in a scalable, efficient manner with an audit trail for the participants. By deploying this on Microsoft Azure, we believe this will be highly scalable across thousands of royalties and content partners.”

Recognising blockchain as the future of fintech, edtech startup Udacity recently launched a blockchain developer Nanodegree programme, developed with insights from experts in the blockchain space.

The Nanodegree programme will help students acquire in-demand blockchain skills to improve upon their job readiness.

“As a student in the programme, you’ll build portfolio-ready projects designed in collaboration with working blockchain developers and hiring managers, and you’ll enjoy direct access to leading experts in the field. You’ll build your own blockchain to store and manage data, create your own smart contracts using Solidity (the primary language on Ethereum), and build a blockchain-powered web app for supply chain management,” said a company statement.

The NXM platform includes a powerful automotive router that keeps people connected on the road, and through mobile apps, helping save money and keeping track of vehicle performance and location. Its features include maintenance reminders, preventive notifications, scheduling, and booking service appointments.

The platform will provide on-demand, unlimited high-speed Wi-Fi connectivity, powered by the Sprint LTE network, which is ready for even faster speeds and more capacity when the Sprint 5G service launches in the first half of 2019.

Drivers and passengers can connect their favourite devices in their vehicle and choose to order cellular broadband by the day, week, or month without relying on their smartphone plan.

Ivo Rook, Senior Vice President of IoT for Sprint, said, “Through the power of blockchain technology, NXM provides an advanced level of security and advanced capabilities to vehicles that might not otherwise have it, even extending Wi-Fi. With the power of Sprint’s high-speed LTE and upcoming 5G network behind the technology, consumers will be able to experience the latest in automotive technology, even in early-model vehicles.”

Bluehill, a startup incubator for global blockchain projects, has launched a $50 Mn fund to support the IOST (Internet of Services Token) blockchain ecosystem.

The fund has already started taking in applications from startups on a rolling basis and on average invests $500K in a project with “both seed investments of $100K and follow-on investments in the low millions,” reported Coindesk.

According to the report, the fund will be used to back startups — including their finance, marketing, and recruitment needs — that are built on the IOST ecosystem.

Centrality is a decentralised marketplace for applications that are connected to its blockchain platform. The partnerships will connect Centrality to Asia’s leading consumer brands, including McDonald’s in China and Bailian Group, China’s biggest retailer.

“Centrality is set to shake up the fast food, banking, and shopping industries across Asia. Big Macs on the blockchain in China, not just yet, but helping to create better consumer experiences, definitely,” said Centrality co-founder Aaron McDonald.

Stay tuned to Inc42 for more latest news on blockchain!