The Solution Will Be Implemented By Seven Banks Including Axis Bank, ICICI Bank, IndusInd Bank, Among Others 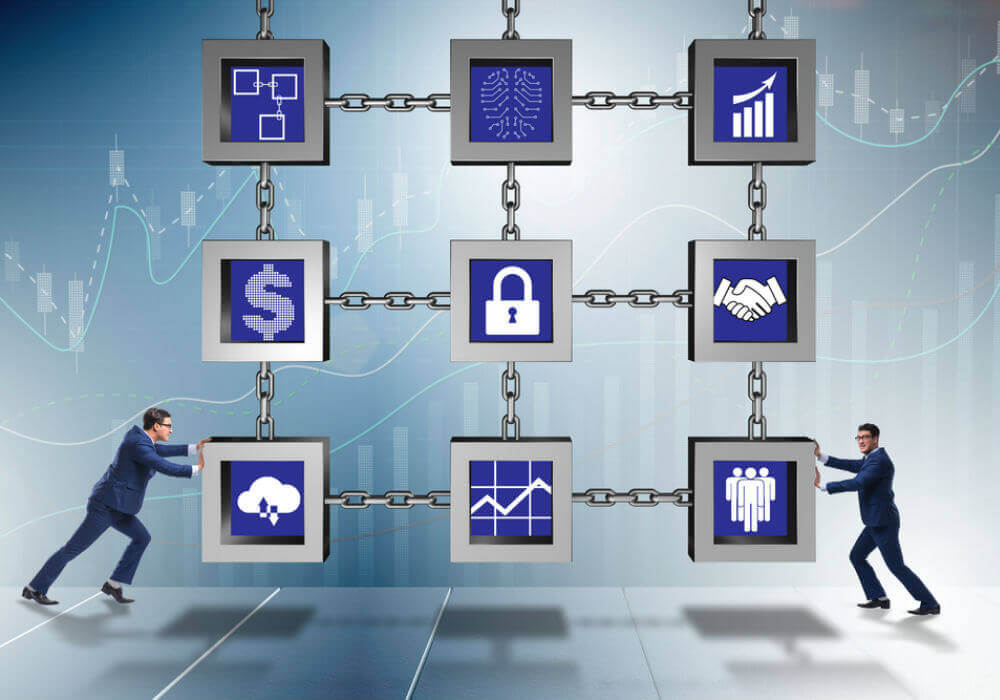 The Indian blockchain space, which has so far been dominated by blockchain startups, recently found a niche for itself among leading IT companies as well. While TCS has already developed integrated blockchain solutions and PoCs related to the platform and web applications for banking needs, another IT giant, Infosys, has reportedly created a blockchain-based document-tracking system for trade and finance.

The solution, named India Trade Connect, allows banks to track trade documents digitally, reported ET. It has been developed to improve the efficacy and transparency of trade financing and associated government processes.

Speaking to news daily, Sanat Rao, chief business officer at Infosys Finacle, said that trade financing is document-heavy and process-heavy. The blockchain solution enables this process to be carried out digitally. Because of the network effect, where a buyer, the buyer’s bank, the seller, and the seller’s bank are all on the platform, it creates a single source of truth.

He further added that Infosys was in talks with other lenders, including the Indian arms of international banks, to join the network. The company was also talking to lenders in heavy corridors such as Hong Kong and Singapore and was in discussions for a domestic trade network in Australia. Work on the India Trade Connect platform started last year.

ICICI Bank is also a member of the SBI-led Bankchain community, which is currently developing 8-10 blockchain solutions for banks, some of which have already been adopted by member banks on a pilot basis. The solutions are being developed by Pune-based Primechain Technologies.

BankChain is a community of banks for exploring, building, and implementing blockchain solutions. Formed in February 2017, BankChain has 35 members and 10 live projects.

TCS has also partnered with ABN Amro Bank to study and evaluate use cases and conduct workshops on blockchain innovation. The IT company has developed a PoC platform to build a securities settlement PoC for AAC. The joint PoC allowed AAC to experiment and transfer securities and tokenized cash balances in a distributed ledger between issuers, clearing banks, and investors.

Big IT giants and banks making way for blockchain solutions reflect the growing acceptance of blockchain, and with further support from the government, the technology may have a huge impact in the next few years.