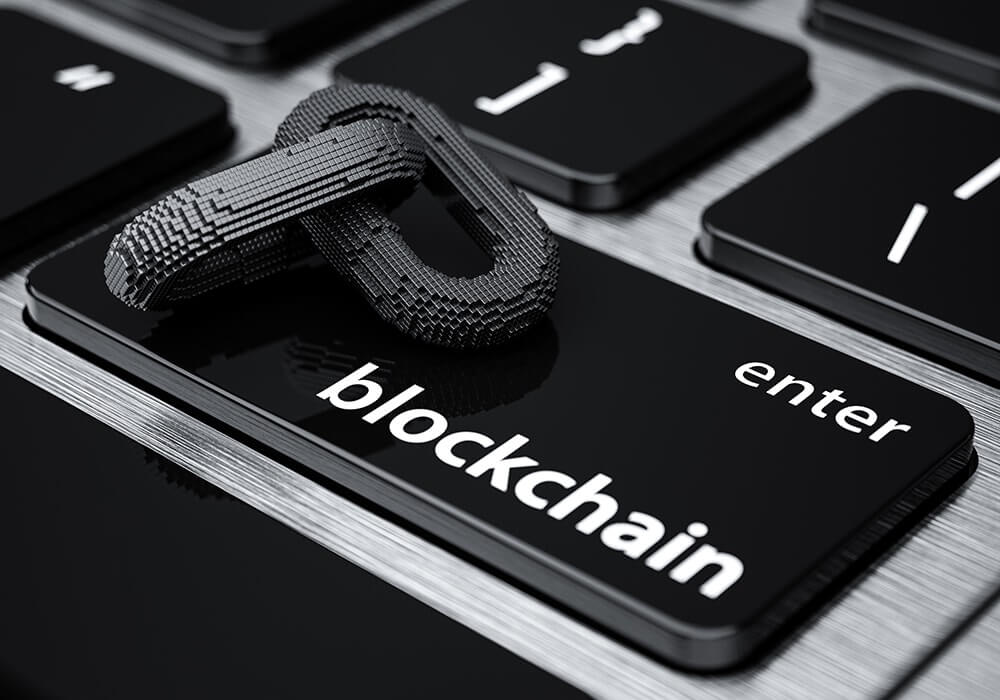 The startup plans to utilise the fund towards solving the challenges of hiring technical professionals for outsourcing – by using blockchain technology.

On the fundraise, Kartik Mandaville, founder and CEO of SpringRole, said, “What we’re building is solving an all-too-real problem faced by every offshore company hiring in India, whether in support of in-house technical services or as part of an outsourcing transaction.”

Pittsburgh’s Carnegie Mellon University graduate Kartik Mandaville founded the machine learning-based recruiting startup SpringRole in 2014. Prior to this, he was the CTO of an internships platform LetMeKnow.com.

In a media statement, SpringRole said, the company aims to penetrate the Indian market for technical professionals, in a bid to become a valuable asset to the US and european companies that are setting up offshore capabilities in India. The company has recently joined hands with WorkCoin, a blockchain-based platform for freelancers; and a blockchain-based credit scoring platform Bloom, it added.

The Bengaluru-based startup is said to be building an AI and blockchain-based network that will have features like directory listing, search, job board, work attestation and reputation scoring, etc. on the platform. It is set to launch a referral program which enables users to invite their network onto the platform in exchange for SPRING, an ERC20 compliant tokens.

The company has fixed May 15 for the public pre-sale of SPRING tokens that ties a value incentive to verify career informations like educational attainment, work history and skills endorsements. Its public sales are scheduled to launch during June-end.

On the development, Scott Walker, co-founder of DNA, said, “SpringRole is taking an important and risk-managed approach to solving a massive problem in the HR industry globally. By focusing on India, SpringRole has an excellent opportunity to capture market share quickly and build a set of blockchain and API standards that can open them to additional opportunities as they grow.”

While the world is divided on Cryptocurrencies, the underlying technology- blockchain-has gained significant impetus. Even in India, the  states like Karnataka, Andhra Pradesh, Kerala, Telangana and Maharashtra are either working on the pilot projects or are in the process of developing PoCs for e-governance, based on blockchain.

6Wresearch has projected India’s blockchain technology market to grow at a CAGR of 58% during 2018-24. SpringRole has certainly choosen a lucrative and a widely untapped technology to grow its roots in.  However, on the whole, recruitment in itself is a crowded space globally. Particularly in India, we have traditional players like Naukri and the rising brigade of HRTech startups like Skillate,  Belong, JobSpire (acquired by JustCode), HackerEarth among others.

Going ahead, how SpringRole will be able to find its way in this crowded recruitment space with blockchain, will be interesting to watch.