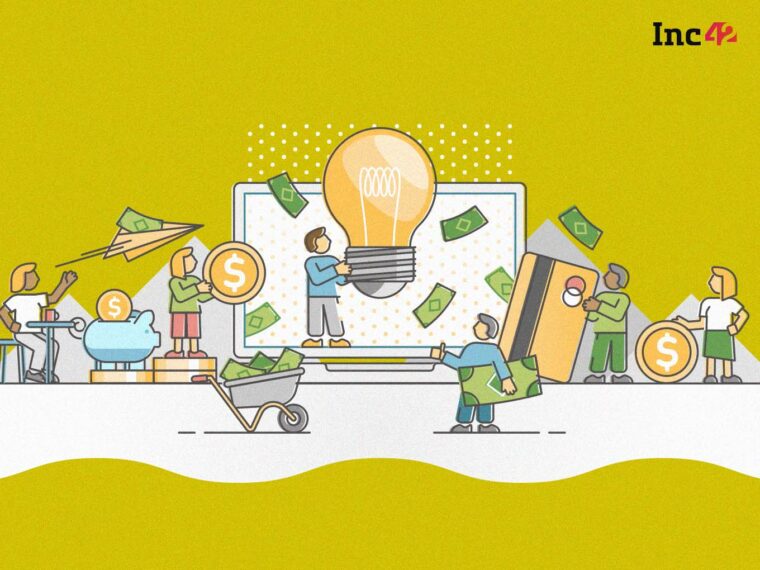 To become eligible for investments, startups need to have a product, a revenue of more than INR 2 Cr, showcase market potential of at least $1 Bn as well as can scale internationally

Mumbai-based venture capital company, BLinC Invest has announced the final closure of BLinC-II. The fund is oversubscribed by 100% of its corpus of INR 100 Cr.

The fund will invest in early-stage edtech and fintech startups and help them scale their businesses. The fund saw participation from Indian and global investors, HNIs, family offices and institutional investors.

It will make investment bets in five to seven startups with an average cheque of INR 10- INR 12 Cr. Its advisory board will further help selected startups in the decision-making process and also, make right investments.

To become eligible for investments, startups need to have a product concept proof, a revenue over INR 2 Cr and showcase market potential of at least $1 Bn as well as have an ability to scale internationally.

Founded in 2014 by Harvard Business School alumnus Amit Ratanpal, BLinC Invest primarily focuses on boosting the edtech and finance sectors. It claims to have a combined experience of 60 years. It further asserts to have founded eight businesses, invested over INR 300 Cr in 25 companies and managed eight successful exits.

Ratanpal has nearly two decades of experience across private equity, capital markets, asset management and investment banking. He has also advised and managed sizable investments and exits along with building strong businesses across the education and financial services sectors.

In June last year, Delhi NCR-based insurtech platform Vital secured $3 Mn in a Pre-Series A round led by BLinC Invest. Venture Catalyst, Survam Partners and several other angel investors also participated in the round.

The subscription-based insurtech platform was founded in 2020 by the former cofounder of Truly Madly and a senior management member of Expedia and MakeMyTrip, Rahul Kumar and health insurance industry expert and former head of product at Apollo Munich Health Insurance, Jayan Mathews.