The faked clip was circulated on February 7, a day before the Delhi Elections voting day 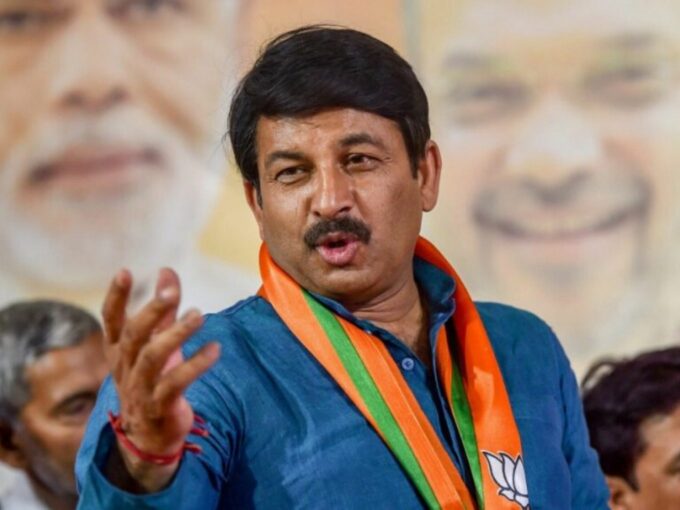 Deepfake videos are those which have been manipulated using AI tools and deep learning techniques to overlay faces over other videos or to introduce voice fabrications on existing videos. Although it’s mostly been used for memes and pornography, a worrying concern is the rising use in political videos and news clippings.

The videos in question were circulated on February 7, a day before the voting in the Delhi elections. Interestingly, the election commission had imposed a model code of conduct from February 6 onwards, under which no political party is allowed to campaign.

Delhi BJP IT Cell and social media co-in-charge, Neelkant Bakshi, elaborated that BJP IT Cell members had come across the Haryanvi version of the video and circulated it in the internal group. “The Haryanvi videos let us convincingly approach the target audience even if the candidate didn’t speak the language of the voter,” Bakshi told VICE.

As per a report in VICE, BJP partnered with political communications firm The Ideaz Factory to produce the videos. However, BJP has denied any such tie-up. Bakshi told the Financial Express that several companies pitch their products to the party, but the BJP has not partnered with any such company for creating deepfake videos.

After BJP’s IT Cell came across the Haryanvi video, it felt that an English version would have a much larger impact, “so one of our team members asked for the English video which those guys gave us,” Bakshi added.

Here is the original video

Ideaz Factory has confirmed that it created Tiwari’s videos. Sagar Vishnoi, chief strategist at The Ideaz Factory, told VICE that the company used a lip-sync deepfake algorithm to create the videos. For this, the company also hired a dubbing artist to impersonate Tiwari speaking in different languages.

Moreover, Bakshi clarified that the deepfake video was not made for BJP’s social media campaign. “The Haryanvi version of Manoj Tiwari’s speech came up during a presentation. We only tested it on WhatsApp once. This was not part of our campaign on social media or anywhere else,” he told the Financial Express.