BIS Releases ‘Performance Standards’ For EV Batteries, 2 Other Standards To Be Published Soon 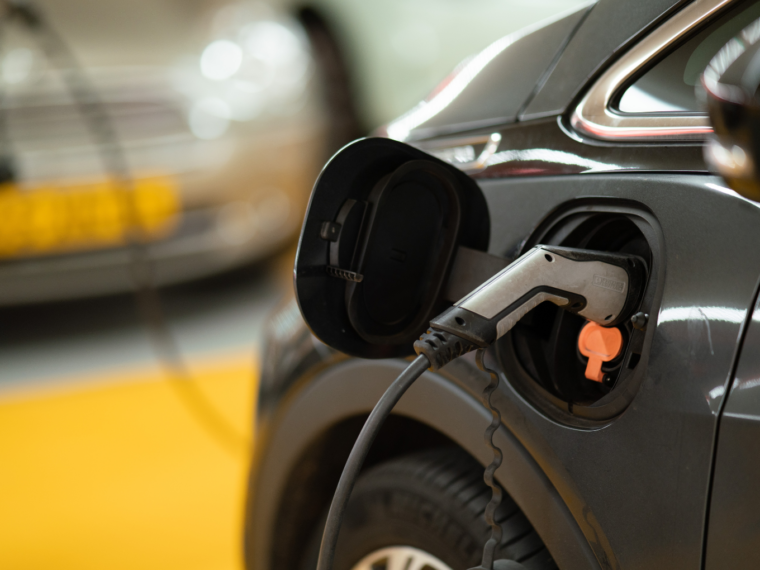 Amid a rise in fire incidents involving two-wheeler EVs in the country, the Consumer Affairs Ministry had asked the BIS to come out with standards for EV batteries

The BIS has published the performance standards for EV batteries, an official of the ministry said

The Bureau of Indian Standards (BIS) has reportedly released the performance standards for electric vehicle (EV) batteries in the country.

The BIS is the national standards body of the country that is responsible for standardisation and quality certification of goods. Amid a rise in fire incidents involving two-wheeler EVs in the country, the ministry had asked the BIS to come out with battery standards for EVs.

The BIS has published the ‘performance standards for electronic vehicle batteries’, a senior official of the Consumer Affairs Ministry told news agency PTI.

“The standard IS 17855: 2022 has been formulated for lithium-ion traction battery packs and systems of electrically-propelled road vehicles and it has been harmonised with ISO 12405-4: 2018,” the official was quoted as saying.

The standards were formulated after testing EV batteries for a slew of parameters such as performance, reliability, operation at high and low temperatures, among others.

This is the first time that a performance standard for EV batteries has been introduced in the country. Earlier, the government had published India-based standards for AC (alternate current) charging and DC (direct current) charging. In April, NITI Aayog came out with a draft battery swapping policy for two-wheelers and three-wheelers to drive EV adoption in the country.

The latest development comes a day after a video of a Tata Nexon EV on fire went viral on social media. Since then, the government has ordered a probe into the matter while the automaker said that it was investigating the ‘isolated thermal incident.’

This adds to the mounting trouble for the EV industry as this was the first incident involving a four-wheeler EV.

Earlier, in view of the fire incidents involving two-wheeler EVs, the government had ordered a probe which found defects in batteries as well as the designs of the battery packs and modules responsible for the incidents.

In some cases, the fire incidents also claimed lives, including of a 13-year old girl. The incidents have also sparked a furore, with many asking for stricter regulations to curb such incidents.

The EV sales in the country fell 20% on a month-on-month (MoM) basis to 39,477 units in May this year, as per Vahan data, which can be partly attributed to the fire incidents.

According to a report, India’s total EV market opportunity is projected to reach $206 Bn by 2030.