Funds, part of series A round, will be used to expand presence in West and North India, improve technology

Over the last three years, BBK has expanded to 20 outlets 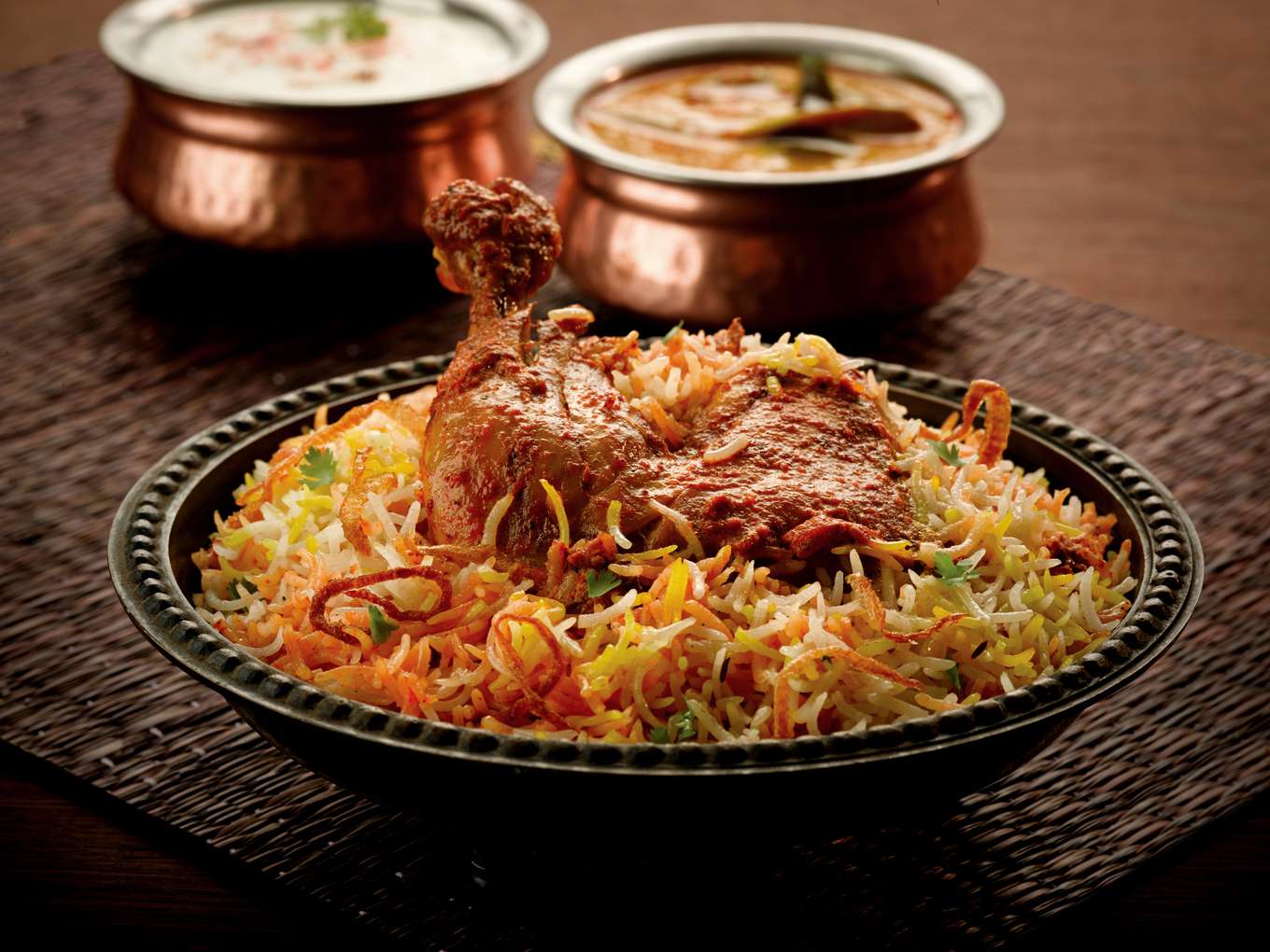 Biryani delivery startup Biryani By Kilo (BBK) has secured $4.3 Mn (INR 30 Cr)  in its Series A round of funding led by IvyCap Ventures. The recently raised funds will be used to aid the company’s geographic presence across West and North India and for improving its platform, product and technology.

Catering to a audience that likes Mughlai, Nawabi and Hyderabadi cuisines, the company delivers three different variants of biryani styles – Hyderabadi, Lucknowi & Kolkata and provides the customers with few basic tools to create the “dum” (which is to say heating of the earthen pot which is sealed from outside) at home just before eating.

The company primarily operates under the cloud-kitchen model with few dine-ins at select locations based on latent demand.

Over the last three years BBK has expanded to 20 outlets operational across Delhi NCR, Mumbai, Chandigarh, Mohali and Ludhiana. The company also sells other complimentary products such as kebabs, korma, breads, and desserts.

“There is a tremendous opportunity for emergence of pan-India Biryani-focused chains, along with room for expansion into international markets. The founding team comes with extensive experience and demonstrable track-record of scaling-up F&B businesses. Further the business has demonstrated strong financial performance coupled with robust growth since inception with clear focus on capital efficiency,” said Vikram Gupta, founder & managing partner at IvyCap Ventures.

Founded in 2015 by Kaushik Roy, Ritesh Sinha, and Vishal Jindal, Biryani By Kilo has previously raised about $1.8 Mn in seed funding and some of the investors include Ajay Relan, Chairman at CX Partners, Chandigarh Angels Network, ex-Evalueserve chief operating officer Ashish Gupta and GlobalLogic’s Sunil Singh.

Late last year, it was reported that Biryani By Kilo was looking to raise around $6 Mn – $8 Mn that was aimed at helping it join the INR 100 Cr topline club by 2020.

It was also said that Biryani By Kilo had a strategic plan to establish a strong pan-India footprint and expand into select international markets like UAE & UK in the next 3 to 5 years with the aim of building a network of more than 120 outlets generating a collective revenue of more than $64.6 Mn (INR 450 Cr)  by FY 2022-23.

According to the foodtech startup, biryani as a segment has huge potential and is already ranked as the most ordered food products by leading food delivery aggregators in India. Biryani market in India is estimated to be approx. INR 1,500 Cr in the organised sector and INR 15K Cr in the unorganised sector based on industry reports.

According to a FICCI report, the Indian food service industry has experienced growth consistently over the last five years led by changing consumer lifestyles and consumption habits, as well as rising disposable incomes. In short on-demand food delivery services like Zomato and Swiggy have irreversibly changed the food industry in India.

The report goes on to say that with more than 900 food delivery startups in the country, the focus in this segment will now be on expansion and introducing food and experience innovations. Between 2014 to Q1 2019, $2.92 Bn has been invested in Indian foodtech startups across 228 deals, according to DataLabs by Inc42.

Last year, Mumbai-based venture capital fund IvyCap Ventures said it was raising an $8.2 Mn (INR 60 Cr) angel fund that would invest in 30-40 companies in the technology sector. The fund at the time said it intended to focus on sectors like healthtech, consumer-tech, and agritech.