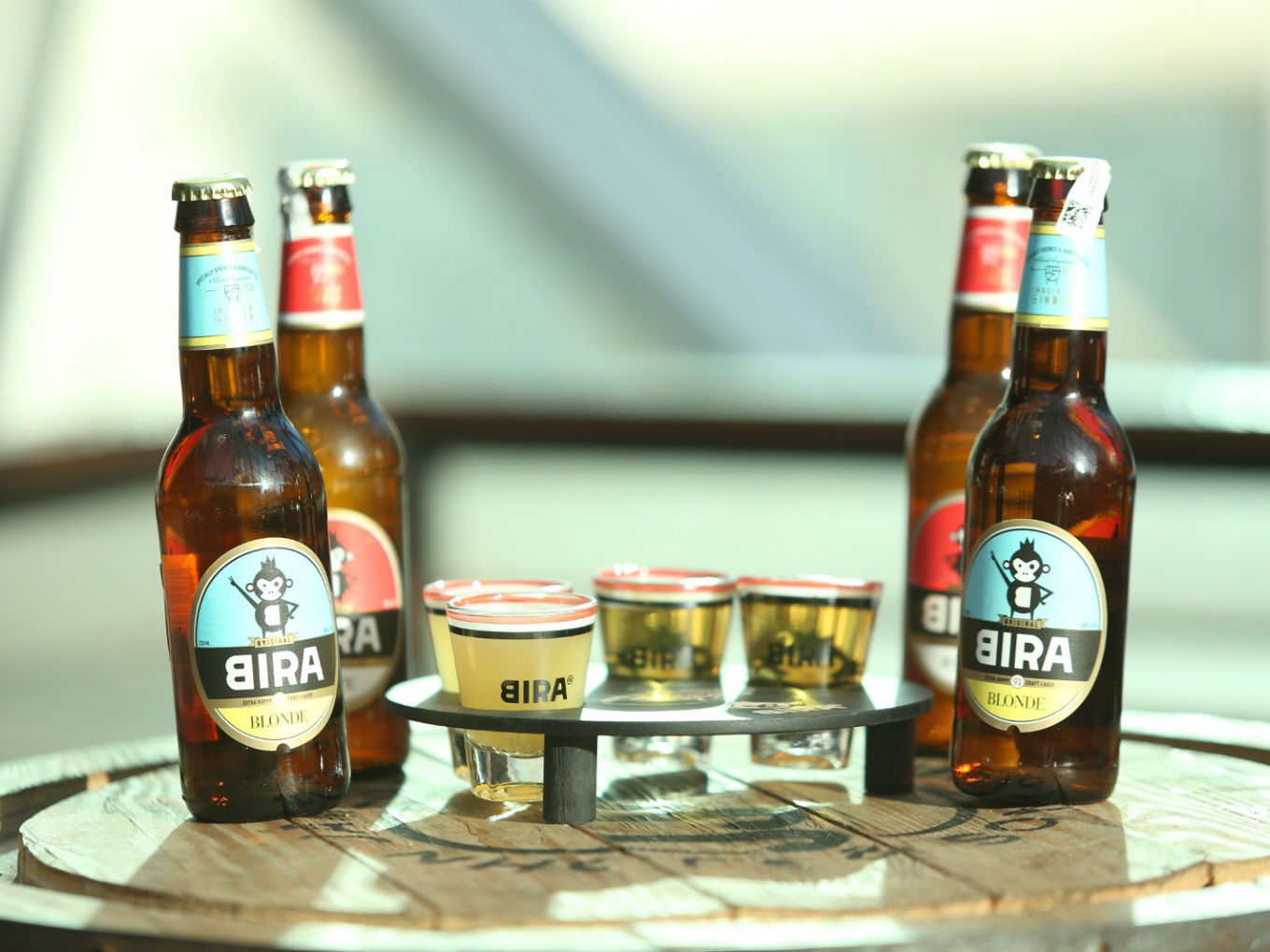 The company raised $1.28 Mn in debt funding in November

Bira91 also issued ESOPs worth INR 29 Lakh to its employees

Delhi-based craft beer maker B9 Beverages, the parent company of Bira91, has raised $20 Mn in a bridge funding round.

According to the Ministry of Corporate Affairs filings accessed by Inc42, the company has raised a pre-Series C funding round from Sixth Sense Ventures as well as debt funding from Anicut Trust. Here’s the breakdown of the round:

Prior to this round, the company has raised $77 Mn from investors such as Sequoia and Belgium’s Sofina Capital.

Founded in 2015 by Ankur Jain, Bira91 is a craft beer brand manufactured by B9 Beverages. It is available in multiple flavours and has a presence across Delhi, Mumbai, Goa, Kolkata, Bengaluru, Pune and Chandigarh.

The company has nearly 350 employees. The company now operates two breweries in India, and has offices in nine cities including New York City. Over the last seven months, the company has also issued ESOPS to multiple employees worth INR 29 Lakh.

In India, the space for alcoholic beverages, particularly beer, had been until a few years, dominated by a few established brands. However, with a vision that young Indians would opt to drink a higher quality brew some innovators started a new approach towards drinking.

The largest brewery in India by market share is the Bengaluru-based United Breweries. Other major breweries in India are Carlsberg, SABMiller India, Som Distilleries and Breweries ltd and Anheuser-Busch Inbev.

The market has been growing majorly due to increase in number of youth population, higher disposable income, rising preference of consumers for low alcohol beverages and others.

Further, India is rapidly developing its own craft beer culture with notable companies such as Bira 91 and White Rhino popular among Indian consumers. Although India’s craft beer industry is still nascent, the All India Brewers Association estimates craft beers sales to be growing at a rate of 20% y-o-y.

In an email statement, Bira91 said it has raised $20 Mn bridge funding round at an undisclosed valuation. The story has been updated to this effect.