Pandorum Is Working On Bioengineering Human Cornea For Implants 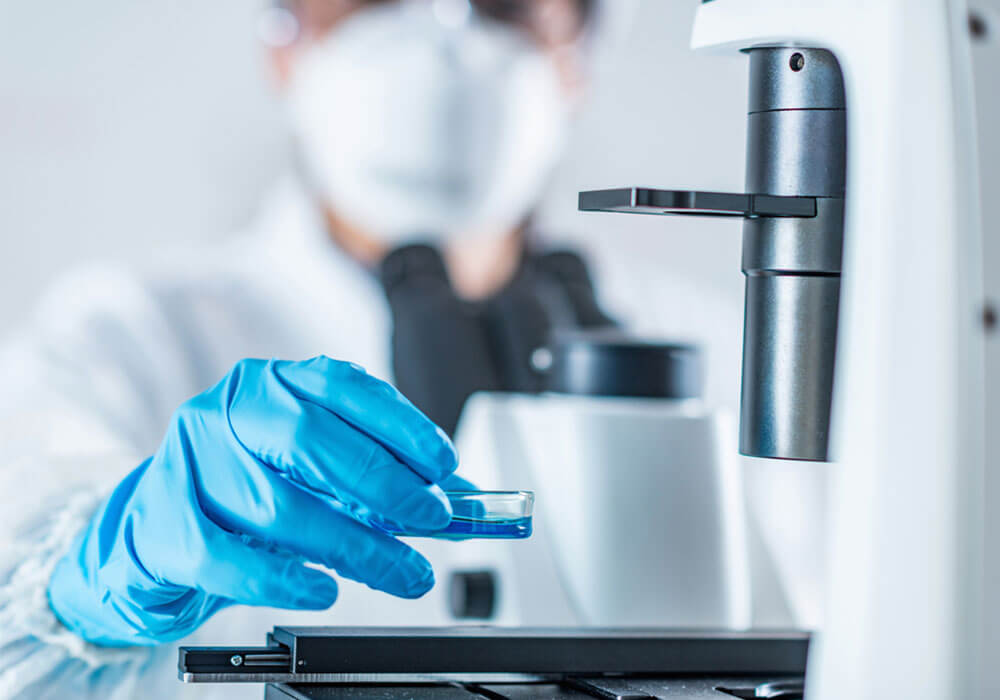 According to company’s regulatory filings, the startup has already received $1.2 Mn (INR 7.9 Cr) and the remaining amount will come in tranches, paper.vc reported.

Pandorum Technologies was founded in 2011 by Arun Chandru and Tuhin Bhowmick. The startup works on tissue engineering and regenerative medicine.

The flagship product of the company, 3D printed human liver tissue, was created in 2015 which can be used in medical research for drug metabolism and disease modelling. The designed product can perform functions of a human liver tissue including detoxification, metabolism, and secretion of biochemicals such as albumin and cholesterol.

The startup aims to make personalised human organs like lungs, liver, kidney, and pancreas on demand. At present, it is working on bioengineering human cornea for implants.

The biotech startup competes with the likes of Stempeutics Research, Sea6 Energy, XCode Life Sciences among others.

Earlier in May 2017, Karnataka government funded 26 biotech startups. The list included a few innovative ones such as Bendflex, OmiX Labs, Aprus Biomedical Innovations amongst others.

With the latest funding round, what new innovations biotech startup Pandorum Technologies can bring on stage, is yet to be seen.