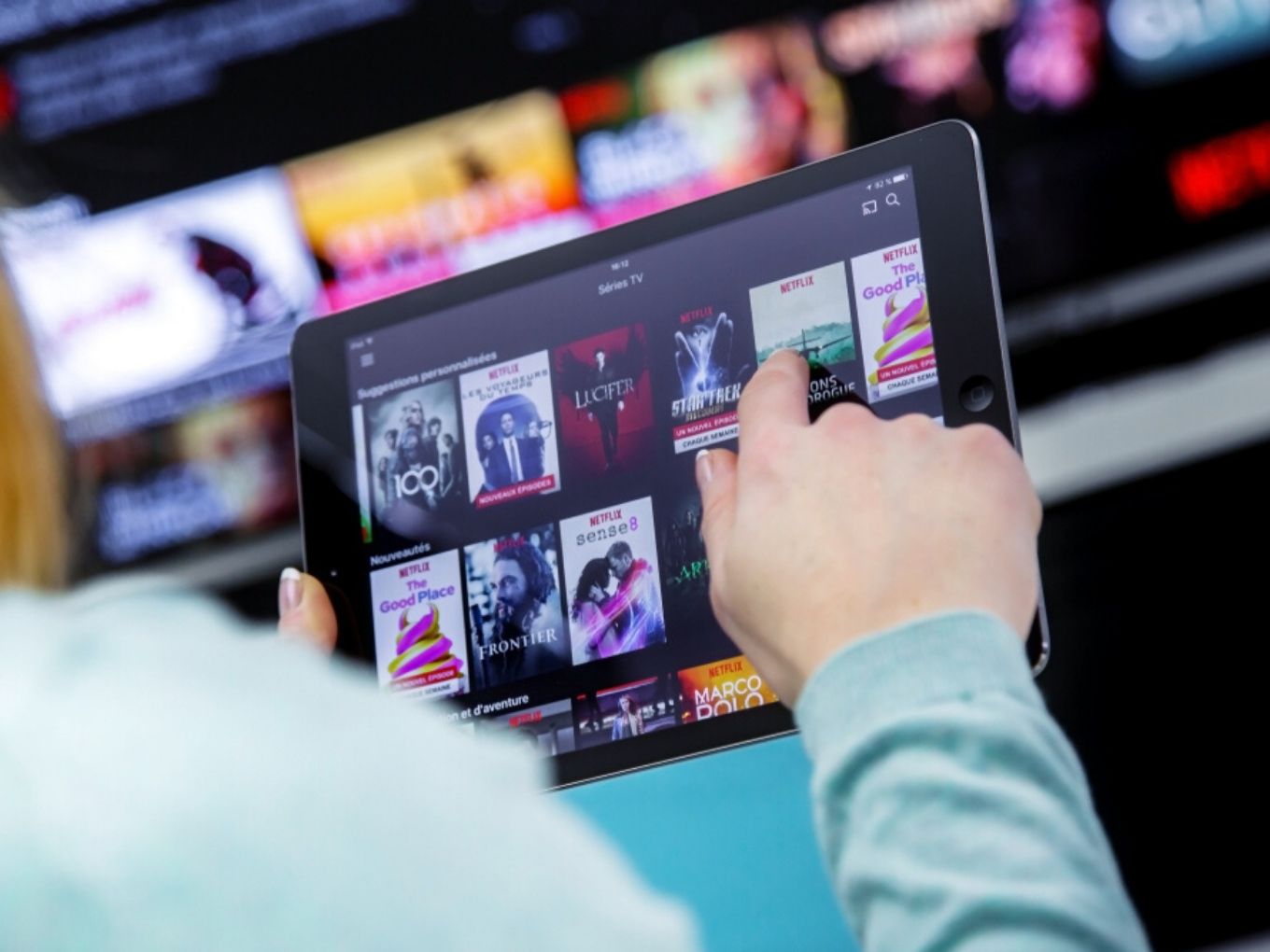 TikTok may be more affected than video streaming platforms

Telecom companies increased their tariffs by 50% in Dec

Airtel, Vodafone and other telecoms owe INR 1.47 Lakh Cr debt to the govt

In the aftermath of telecom companies — Reliance Jio, Bharti Airtel and Vodafone Idea — raising their mobile internet and voice call tariffs by almost 50% this month, online video streaming platforms like Netflix, Hotstar and Amazon Prime may be affected, an industry watcher said.

As most Indian users stream videos through their smartphones, the increase in mobile internet tariffs is expected to be a deterrent to new users. Reports also suggest that short video platforms like TikTok and Like will be more directly affected by this tariff hike as the cost of streaming will increase.

Managing director of investment bank Bexley Advisors, Utkarsh Sinha, told the Mint that the video streaming services would comparatively be less affected by the increase in tariffs. Sinha also noted that the mobile data boom was a big factor behind the success of video streaming and over-the-top (OTT) platforms in India.

The telecom companies were forced to increase their tariffs in order to stay afloat after a Supreme Court stated that the Adjusted Gross Revenue (AGR) for telecom companies would also include non-telecom revenues. After this verdict, Bharti Airtel, Vodafone-Idea and other telecoms owed close to INR 1.47 lakh Cr in debt to the government. Even though with this move the internet and voice call plans will increase, director general of COAI, Rajan Mathews, maintains that the Indian data tariff rates will still be around 50 times lower than the rest of the world.

According to the App Annie report, State of Mobile 2019, India is the top country in video streaming in terms of time. This can be attributed to the rapid digitisation India has been going through after the emergence of Reliance Jio in 2016.

The telecom service provider rolled out free voice calls and cheap 4G internet to the Indian audience, making Indian data tariffs the cheapest in the world. In addition, Jio also forced other telecom services to revamp their data and voice plan in order to remain a significant player in the market.

The digitisation has made the video streaming market much more competitive. In 2012 there were only 9 video streaming platforms in India, but now there are around 33-35 platforms, even though many international platforms are yet to come to India.

Looking at this, Amazon Prime with its 2.5 Mn subscribers and Netflix with its 1.5 Mn subscribers have sharpened their focus on original content for the Indian audience. In May, Netflix India had announced the launch of 22 original movies and 11 series from India cutting across various genres and languages.

Netflix has also been a little flexible with its “cheap subscription plans” for India. This year, Netflix announced a special mobile-only plan of INR 199 per month for the Indian audience that stream videos on their mobile devices or tablets.

In addition, media reports also suggest that Netflix is planning to slash down its subscription rates by 20% to 50%. Netflix is also reportedly selling three, six, and twelve-month plans to new users at a discounted rate.