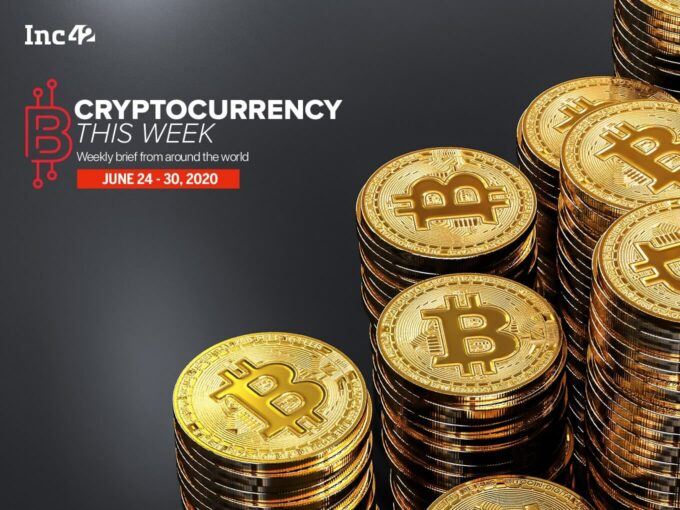 Under its ‘Crypto Against Covid’ campaign launched in March, Binance Charity Fund supports health workers and fights the pandemic. Till date, the donation platform has delivered close to 1 Mn personal protective equipment (PPE) across geographies, with more supplies and areas to be included in the coming days.

With this campaign, Binance Charity looks to unite the global crypto community. To avail this donation, the desired hospitals can reach out to Binance Charity for any sources of medical supplies and shipping aid to fight the pandemic. Overall, it plans to raise close to $5 Mn in cryptocurrencies to supply essential kits to hospitals in countries that have been severely affected by Covid-19.

Initially, Binance Charity donated up to $1 Mn in cryptocurrencies (BUSD) and set up a wallet for public donation. Binance converts this cryptocurrency into fiat money and purchases supplies from vendors and ships it to designated hospitals in affected countries. On the ‘Crypto Against Covid’ page, which tracks the real-time donation and distribution of the fund, Binance said that it will continue to donate according to how the situation evolves.

In another update, Binance is planning to buy a large stake in a London-based cryptocurrency wallet app and a crypto-to-fiat funded Visa debit card startup Swipe.io. If this deal happens, it will simplify the exchange’s plan for its own payments card. The company is expected to reveal more details of the plans later this week. 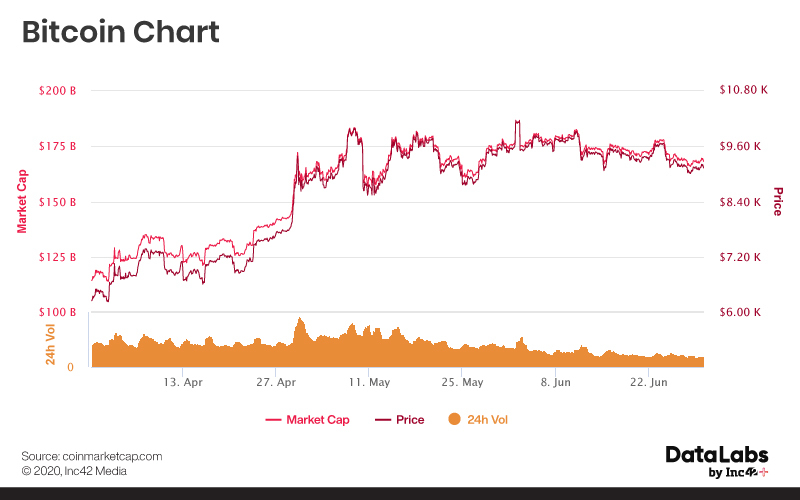 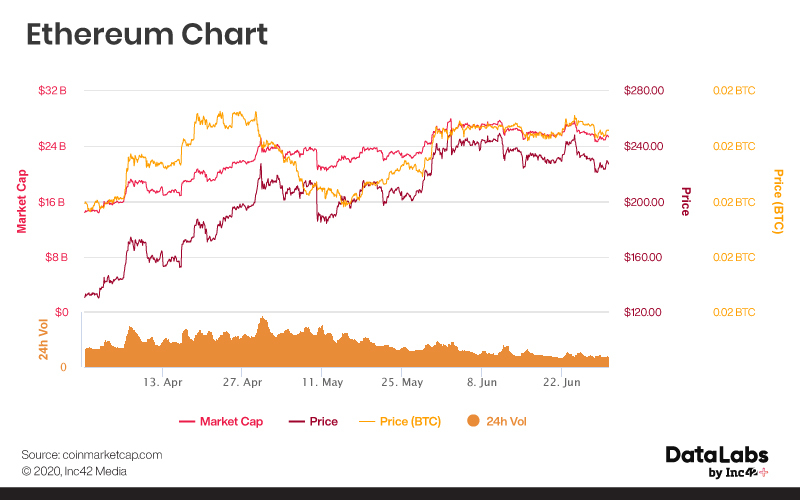 According to a report released by Bit2Buzz, India’s youth is looking at cryptocurrency as a new area of investments, amid the Covid-19 pandemic. It revealed that 75% of the young population either trades and holds cryptocurrency on exchanges and NEO banks in India, and the rest 25% are middle-aged.

In a recent interview with Asia Times, the founder and CEO of Wazirx Nischal Shetty said that India’s youth is undoubtedly pro-crypto, given their overall inquisitiveness in the subject, how it works and awareness regarding its advantages and disadvantages. “Today, the youngsters are more aware of the benefits and potential use cases of cryptocurrencies,” he added.

The users would send Bitcoin (BTC) and other cryptocurrency tokens to access videos on the ‘Welcome 2 Video’ site. Also, members were being rewarded for uploading their own videos and photos to the platform. It is said that the analysis of thousands of crypto transactions helped the authorities to trace the source and the arrests related to the site, located mainly in the Philippines.

Soramitsu, a Japanese blockchain company recently announced that it will start testing its digital currency ‘White Tiger’ for retailers at the University of Aizu, Fukushima Prefecture. According to media reports, the digital asset will be tested at cafeterias and stores inside the campus, starting on July 1, 2020, before expanding to other locations outside the campus.