The Funding Will Allow BigStylist To Expand Operations Beyond Mumbai and Pune, Reach Profitability 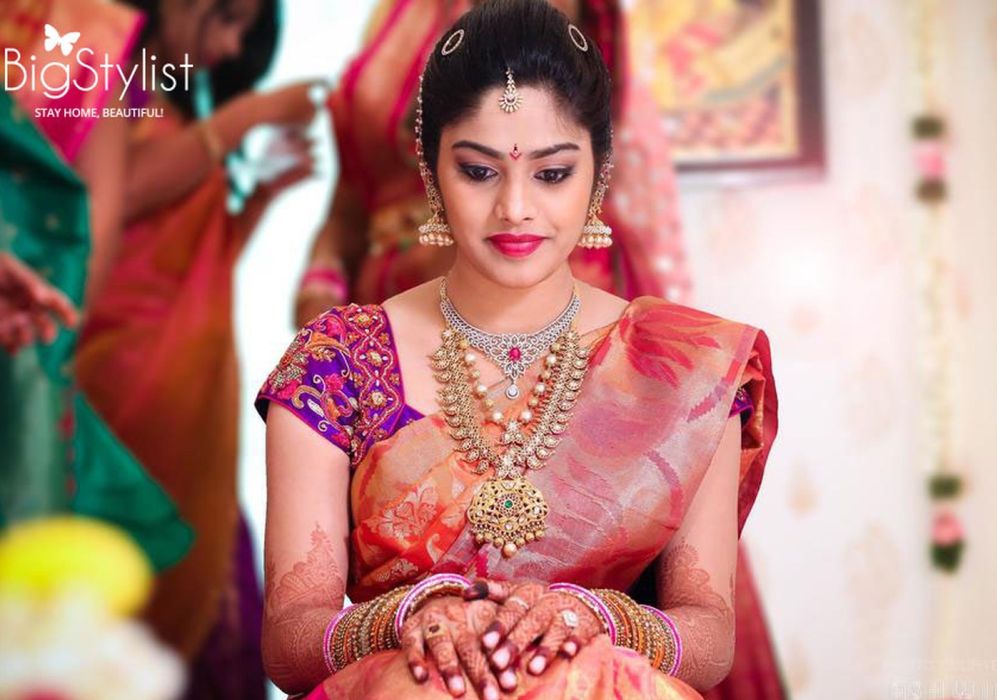 Online beauty services provider BigStylist has raised $1.2 Mn (INR 8 Cr) in a fresh funding round led by Info Edge. As per BSE filings, the amount has been invested via compulsorily convertible debentures (CCD).

In September 2016, BigStylist secured $900K from Delhi-based Info Edge. This move increases Info Edge’s stake in the startup to around 49.37%, from the earlier 39%.

With the newly-secured funding, BigStylist is looking to set up shop in Delhi NCR and is also hoping to break even in the two cities it currently operates in, Mumbai and Pune.

Currently operating in all localities within Pune and Mumbai, the company offers customers access to experienced stylists and beauticians through the website, the Android app, as well as WhatsApp. Users can place orders and also book at-home appointments with beauty experts and stylists.

BigStylist promises efficient and fast delivery of services in less than one hour. To vet the professionals on its platform, the company follows a proprietary selection and interview methodology that ensures a low-cost and scalable model without physical investments in any academies or training institutes.

So far, BigStylist has raised funding in three rounds, all of them led by Info Edge. In November 2015, the startup secured $1 Mn in a Pre-Series A round from Info Edge. At the time, it had an average ticket size of about INR 750 per customer, and was reportedly catering to around 3,000 customers in Mumbai. In 2015, there were about 200 beauticians in its network.

Incorporated in May 1995, Info Edge is the parent company of a number of online portals, including 99acres, Naukri.com, matrimony classifieds Jeevansathi.com, and online education platform Shiksha.com. It currently boasts a workforce of more than 4,000 employees in 62 offices across 43 cities in India.

Over the years, the investment arm of Info Edge has backed several early-stage Internet-based startup ventures. Among them are Zomato, Mydala, PolicyBazaar, HappilyUnmarried, VCare, Unnati, and  Goa-headquartered Vacation Labs. In April 2017, the company acquired AmbitionBox to enhance the overall experience of Naukri users.

In January 2016, the company invested $1 Mn software services provider, Rare Media, in exchange for a 35% stake. The move, as per reports, was aimed at bolstering the growth and expansion of Info Edge’s subsidiary 99acres. Prior to that, in December 2015, Canvera Digital secured $2.2 Mn (INR 15 Cr) funding from Info Edge.

The Beauty Services Segment In India

India’s beauty and wellness space is expected to grow into a $17 Bn industry by 2020, as predicted by the Indian Beauty and Hygiene Association (IBHA) in collaboration with Bain and Co., and Google India. In ecommerce, we have big players like Nykaa and Purplle.

On the other hand, the beauty services aggregation domain is home to a number of startups, including hyperlocal services marketplace UrbanClap and Bengaluru-based HouseJoy. In July 2017, Fabogo raised $2.25 Mn from Dubai-based early-stage investor Dunamis Ventures. Earlier in April, VLCC took over VanityCube to strengthen its on-demand beauty services segment.

In the country’s overcrowded beauty services space, whether Info Edge-backed BigStylist will actually be able to hit profitability is a question for the future.