BigBasket May Rope In Temasek, Tybourne & Others For $400 Mn Fundraise

BigBasket May Rope In Temasek, Tybourne & Others For $400 Mn Fundraise

The company will be valued at $2 Bn after the round

The company has raised more than $1.02 Bn across 14 funding round 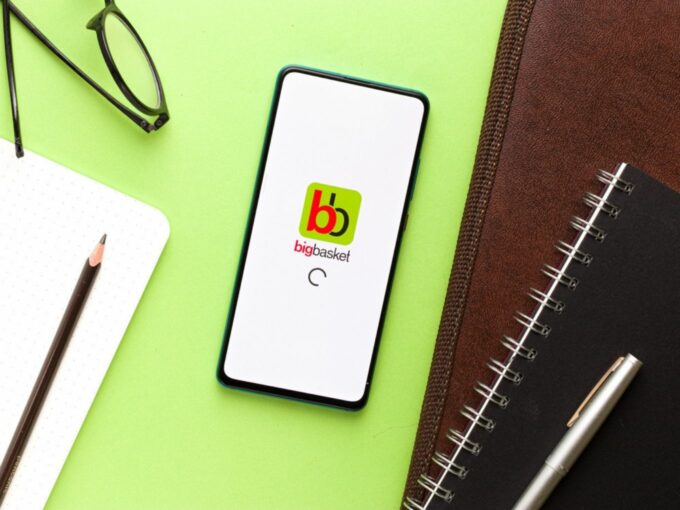 Meanwhile, the deal may also see a partial or complete exit of few existing investors as nearly $100 Mn – $150 Mn is expected to be raised through secondary sale of shares by existing holders. The rest $250 Mn-$300 Mn will be raised through primary infusion. Goldman Sachs has been appointed as the investment banker by BigBasket for the proposed transaction.

BigBasket cofounder and CEO Hari Menon declined to comment on this report published by the TOI. However, back in June, he had confirmed that the online grocery store is looking to raise $250 Mn-$300 Mn from both new and existing investors at a valuation of $1.5 Bn-$2 Bn. Menon did not disclose any more transactional details.

Although previously, he had told the same publication, that he had noted that it is in the initial stages of the fundraising process, and has appointed Morgan Stanley and Goldman Sachs as the advisor for the fundraise.

Overall, the company has raised $1.02 Bn across 14 funding rounds from investors like Alibaba, Helion Venture Partners, Bessemer Venture Partners, Abraaj Group, LionRock Capital and others. The Times of India’s latest report highlights that the company is now looking to diversify its shareholding by roping in new investors like Temasek, Tybourne and Generation Investment Management.

Until last year, BigBasket had over 10 Mn registered customers and claimed to process 1 Lakh orders per day. But the Covid-19 pandemic acted as a booster back for grocery delivery platforms, which was fulfilling more than 3 Lakh orders per day during the lockdown. BigBasket had noted a 35% increase in sales in April and had to scale up its people and slot availability to deal with the influx.

In May and June, the company’s sales grew roughly about 18% and 20%. Further, Menon had noted that BigBasket has crossed an annual gross sale run rate of $1 Bn in May due to the rise in demand for groceries and essentials during the nationwide lockdown. In May, alone, the company clocked $90 Mn (INR 650 Cr) in sales after discounts.