BigBasket has previously acquired three startups to boost the segment 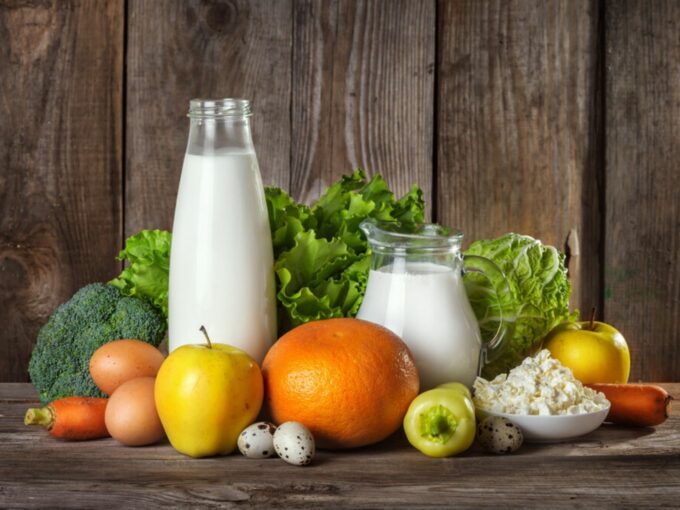 The development was first speculated in November 2019. Several media reports had suggested that DailyNinja had trouble in fundraising, therefore, it was in “advance” talks with BigBasket. The reports added that BigBasket was willing to buy DailyNinja for INR 100 Cr.

DailyNinja, founded by Sagar Yarnalkar and Anurag Gupta in 2015, had last raised an undisclosed amount from Mumbai-based venture capital firm Matrix Partners India, back in September 2018. Prior to that, the company had raised $3 Mn from Saama Capital and Sequoia Capital.

Besides these, DailyNinja’s investors included Kunal Shah and Sandeep Tandon of Freecharge, Aprameya Radhakrishna of TaxiForSure and Anupam Mittal of Shaadi.com, among others.

With the acquisition, BigBasket will be able to facilitate the growth of its BBdaily milk and daily needs subscription business. The grocery delivery startup believes that the acquisition will help it to grow its BBdaily network by 150 to 200% over a period of 12 months as it will also get access to DailyNinja’s network of 2K delivery partners.

Hari Menon, cofounder and CEO of BigBasket, said, “Business with small traders is a key and growing part of BigBasket’s business. DailyNinja currently has a large network of milkman partners which will enable us to expand our offerings under BBdaily.”

Since its launch in 2011, BigBasket has expanded to 25 cities including metrocities Delhi, Mumbai, Bengaluru, Chennai and Hyderabad. The company, which was founded by VS Sudhakar, Hari Menon, Vipul Parekh, V S Ramesh and Abhinay Choudhari, has been especially focused on microdelivery segment. For this, the company has also acquired startups like RainCan, Morning Cart and Kwik24.