Last week, Future Group has approached the NCLT to seal the $3.4 Bn deal with Reliance Retail 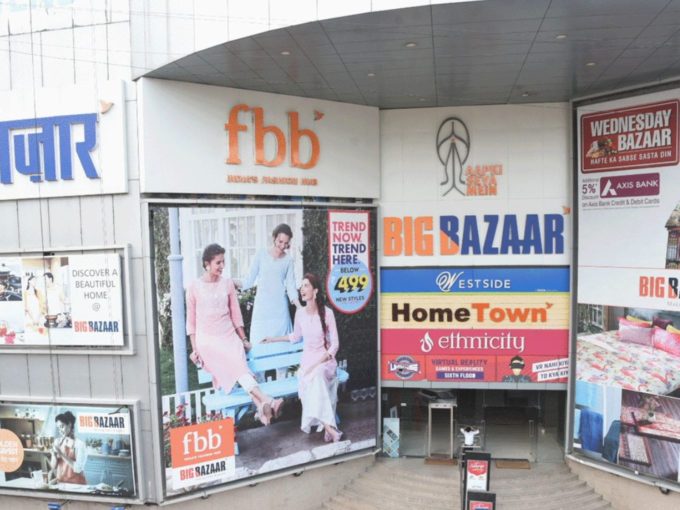 In what is a major victory for Amazon India in its months-long battle against the Reliance Retail-Future Group deal, the Delhi high court granted interim relief to the US ecommerce giant and ordered regulatory authorities to maintain the status quo until a detailed interim order is delivered.

The bench of Justice JR Midha took the prima facie view that that the emergency award (EA) from the Singapore International Arbitration Centre that Amazon had received in October was enforceable under India’s Arbitration and Conciliation Act. The court told Future Retail to bring on record all steps and actions taken by it towards the deal, after SIAC’s EA on October 25, 2020.

The Future Group had argued that the SIAC’s award was not valid as it was not a tribunal and that an earlier ruling by the same court had not designated the EA as an order under the act. However, Amazon India contended that no party can unilaterally declare an otherwise valid award as null and void by itself.

Last week, Future Group has approached the National Company Law Tribunal (NCLT) to seal the $3.4 Bn deal with Reliance Retail, even as the Delhi high court had yet to finish hearing the case from both parties. The Reliance Retail-Future Group deal has been in the balance ever since the US-based tech giant raised a petition in the Singapore International Arbitration Centre (SIAC) last year in October. Amazon owns 49% stake in the promoter-entity of Future Retail called Future Coupons through which it also acquired 3.58% stake in Future Retail.

According to the investors’ agreement submitted to the SIAC, Amazon had barred Future Coupons from selling its assets to 15 companies, including Reliance Industries. These 15 companies included local and global firms like Walmart, Alibaba, Softbank, Google, Naspers, eBay, Target, Paytm, Zomato, Swiggy and others.

After the October 2020 order from SIAC, the Future Group and Reliance Retail’s chairman Mukesh Ambani had maintained that the deal was valid under Indian law and that the two companies would go ahead with the deal after regulatory clearances in India. In response, Amazon had filed a petition in the Delhi High Court, seeking imprisonment of Kishore Biyani, the founder of Future Group, along with the company’s other promoters for allegedly violating securities market rules by illegally encumbering group company shares.