400 smart poles will be installed to provide seamless Internet access 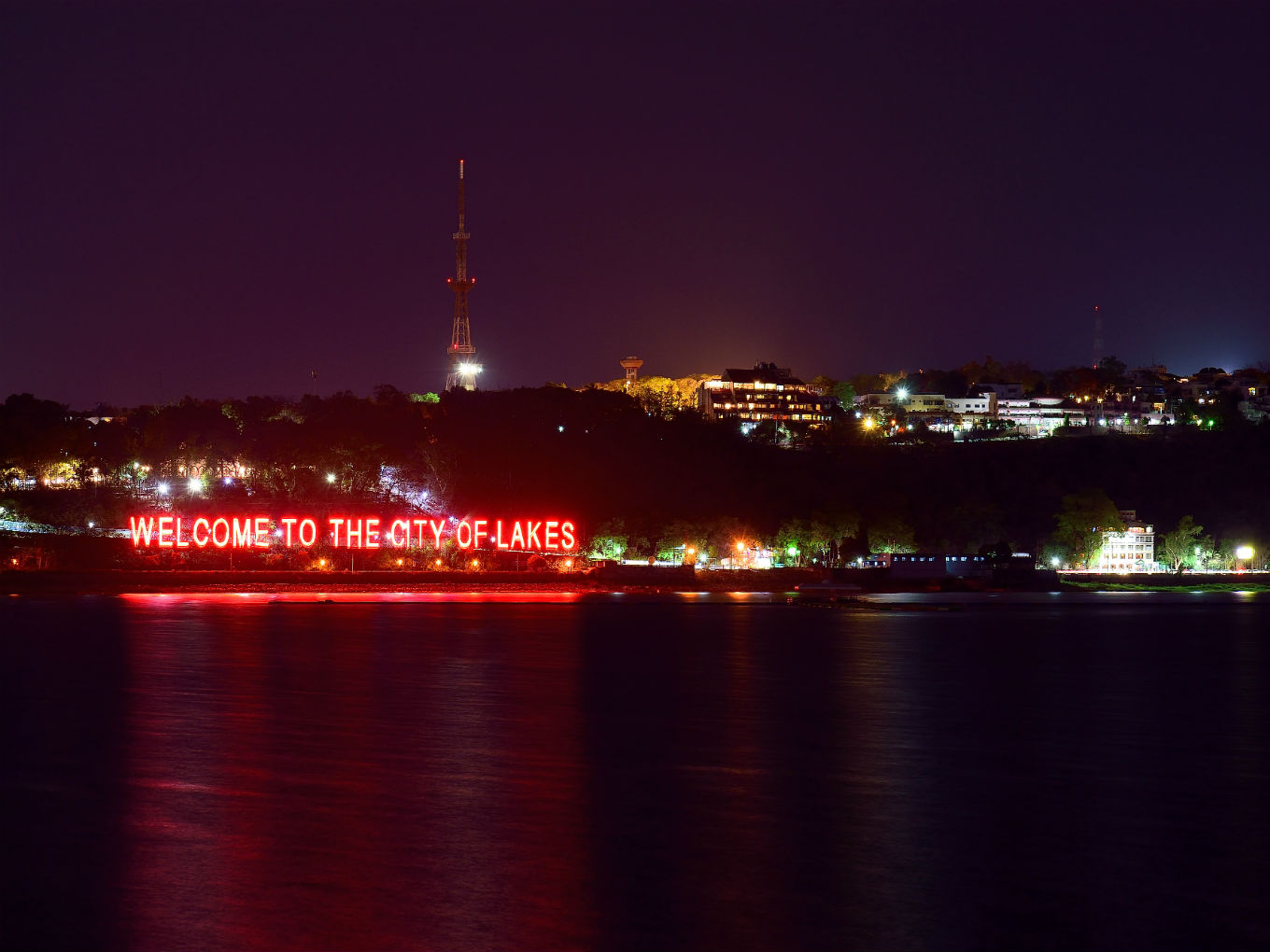 Madhya Pradesh’s Bhopal will soon be witnessing a major push to go all smart. The city’s district collector and Smart City chairman, Tarun Pithode on Wednesday said that around 400 smart poles will be installed to provide seamless Internet access via Wi-Fi hotspots by the end of this year. Moreover, several charging stations for electric vehicles and weather sensors are being set up there.

According to ETTelecom, Pithode further said, “150 smart poles have already been installed while another 250 are expected to be completed by year-end and will have Wi-Fi hotspots, charging points for electrical vehicles, weather sensors, street lights and signages.”

In order to encourage people to use EVs, the one-time fee for e-bikes has been reduced to INR 50 from INR 500 for senior citizens, women and students.

The chairman also said that the central Indian city will be getting a 200-kilometer-long optic-fiber cable (OFC) and  240 smart cameras will be installed in 22 squares. These cameras are not only a part of the safe city initiative but can also help the local police to set up a similar project to set up an integrated traffic management system.

The smart surveillance system has enabled the authorities to collect fine worth INR 1 crore less than a year. Moreover, Bhopal Bus Rapid Transit System or BRTS will get cameras to keep a watch on people and vehicles violating the traffic norms.

Pithode said that Bhopal now has an incubation centre in the smart city office premise and around 10 startups have been able to create a buzz in the city as well as in the country.

Bhopal is also witnessing the setting up of a common utility duct, which will see one common trench being created for cable telephone, television and other networks.

Major Push To The ADB Initiative

Under the Smart City program’s area-based development (ADB) initiative, the district administration plans to build around 5,000  residential flats. Pithode said that this initiative will help “to vacate government houses in the region”.

According to an ET report, 2,000 housing flats have already been completed under the scheme.

“Dedicated tracks for bicycle users is also being developed further, and apart from it, a smart city relies on multi-level smart parking which we have already done at three locations and has also approved it at two different sites,” the top official added.

Commercial activities at various avenues, including schools and garden are being developed in several blocks. Bhopal is also coming up with ‘smart class’ program in 10 schools. For this, Noida-based Extramarks will provide curriculum content and training material for teachers. The city authority and the firm are together running a proof of concept (PoC).

The city has also come up with a unique method to tackle garbage. The local municipality is carrying out cleaning and segregation in several garbage transfer stations, following which the waste will be compressed and transferred to a dumping location and will be later used to generate electricity and making manure.