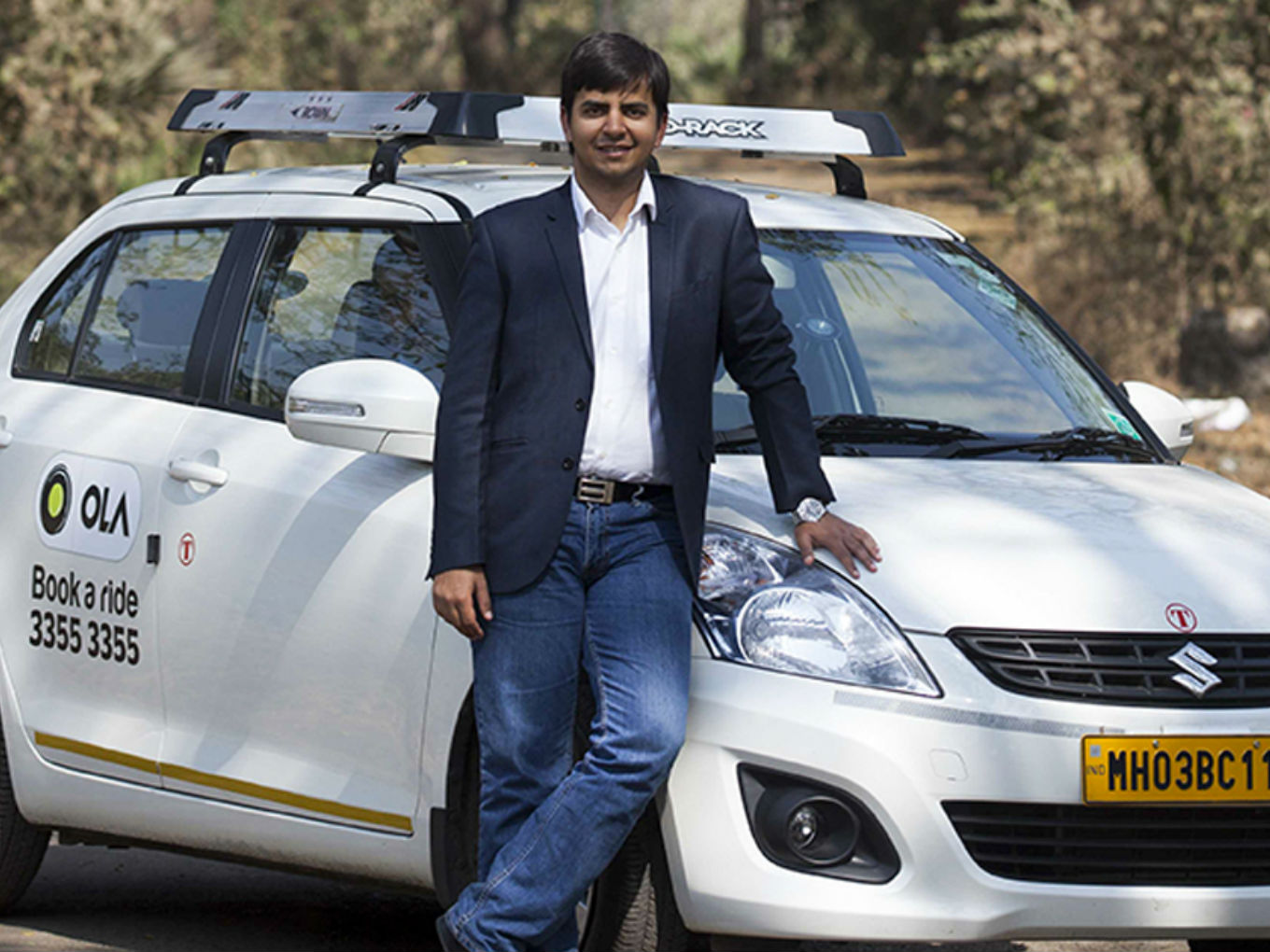 Everyone knows that Uber gave Ola a serious run for its money when it launched in India, but Ola has managed to come out on top in terms of market share and revenue in the ride-hailing market.

Speaking at an IIT Bay Area Alumni meet recently, Ola founder and CEO Bhavish Aggarwal revealed that the Bengaluru-based company had to compete fiercely with Uber who was outspending what was then a startup “almost 5:1” or essentially spending 5 times as much as Ola.

Aggarwal said Uber had the upper hand over Ola in terms of funding but that did not prevent the rise of Ola.

“We held on to our market share and even today we have 2:1 market share against our competition. They had to really out spend but were never really able to gain dominant market share in India,” he added.

In a candid mood, Aggarwal likened the company’s strategy to guerrillas stating they will “fight the nooks and corners” and win in the long term.

Aggarwal said that around the time Uber entered India in 2013, Ola was a “tiny  company” operating in two cities with just half a million dollars in its account.

“We did not have a huge head start against them in India … (however) we were clear about our strengths… we know India better, we ended up building our business model customised around Indian reality in every aspect,” Aggarwal said.

The key card up Ola’s sleeve, according to Aggarwal, was the expansion plan which included not just the top five or six cities in India, but smaller towns and cities. This strategy means Ola has a presence in 200 cities and towns in India.

“It is not easy running a business in Bihar and Eastern UP, but we had to learn how to do that. That is one example of how we had to customise our business model and execution to fight against competition and against Uber in particular…” Aggarwal added.

Talking about the next decade, Aggarwal said he wants to invest in building new-age, cutting edge technology which impact the new age business models and that is the reason why the company has made a “small start” in the Bay Area where it will be hiring close to around 100-150 people this year and expects to increase it further in the times to come.

“We will be looking to build people across capabilities sets of  electric mobility AI and ML capabilities for our core businesses and little bit around Autonomous vehicles capability, especially in the context of developing economies,” said Aggarwal.

Ola’s investment in Silicon Valley comes at a time when the Indian government is reportedly planning to direct cab aggregators to convert 40% of their fleet of cars to electric vehicles by April 2026. Ola’s own electric mobility plans took a blow when it had to stop its Nagpur pilot owing to lack of traction for its electric vehicles among drivers.

A meeting held on May 28, India’s Niti Aayog officials and representatives from different ministries recommended the need for switching to electric vehicles. However, the government is likely to make a final decision on this post the Budget Session. Further, the central government is also mulling an electric vehicle charging infrastructure framework, which would likely involve feedback and discussions with industry stakeholders such as Uber and Ola.