The telecom provider has signed contracts with Nokia and Ceragon

Ceragon is deploying its microwave radios to boost the services 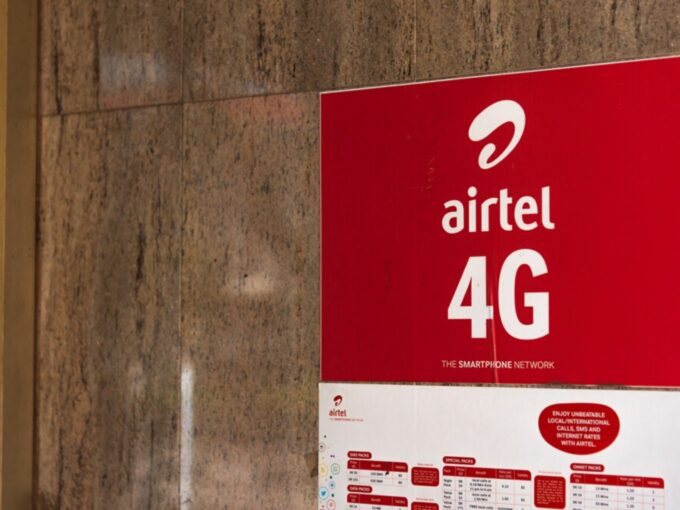 In an attempt to boost its services, Bharti Airtel is looking to expand and modernise its 4G services in rural areas across nine circles in the span of 24 months. For this, Airtel has renewed its multi-million-dollar contract with the tech giant Nokia. Nokia has already provided their equipment to the telecom operator in the nine regions.

A person familiar with the matter told ET that the renegotiations were on for some time, but Airtel was seeking a reduced price under the renewed agreement. The deal between Airtel and Nokia was first signed in 2016 for expansion of 4G Network in Gujarat, Madhya Pradesh, Bihar, and West Bengal circle. The deal size was pegged at $500 Mn.

Meanwhile, Airtel has also teamed up with US-based wireless backhaul specialist Ceragon Networks to provide products and services for additional 4G network expansions. Ceragon will work with the telecom operator to deploy microwave radios to boost the services.

Last year in August, Airtel had also announced that it is looking to phase out 3G services by March 2020, and use the infrastructure to focus on 4G services. With this move, the company is looking to improve its 4G connectivity inside buildings and coverage across homes. The company had also initiated the process in July from the Kolkata circles.

“This has worked very well in Kolkata. Now we will do this process across India. By September, we will shut down six to seven circles and by March, the entire 3G network pan-India will shut down,” Bharti Airtel chief executive Gopal Vittal said in the post-earnings call with analysts.

For the short term, Airtel is looking to expand its 4G network in order to provide better internet services during the lockdown, and for those who are working or studying from home. The temporary lockdown has strained the existing telecom network infrastructure. Airtel has also reached out to other telecom operations — Reliance Jio, Vodafone Idea, state-owned BSNL and MTNL — to come together and help people get uninterrupted internet facilities amid the coronavirus lockdown.

The partnership would be facilitated through intra-circle roaming (ICR) agreements, which will allow the users to leverage on a wider coverage of 2G, 3G, and 4G services. It’ll also help those who are under roaming and not in their registered network circle to enjoy uninterrupted internet access.