The takeover is expected to enable BharatPe to grow its loan book to INR 5,000 Cr in the next two years

The two companies are expected to jointly operate PMC as a small finance ban, if the bids are successful 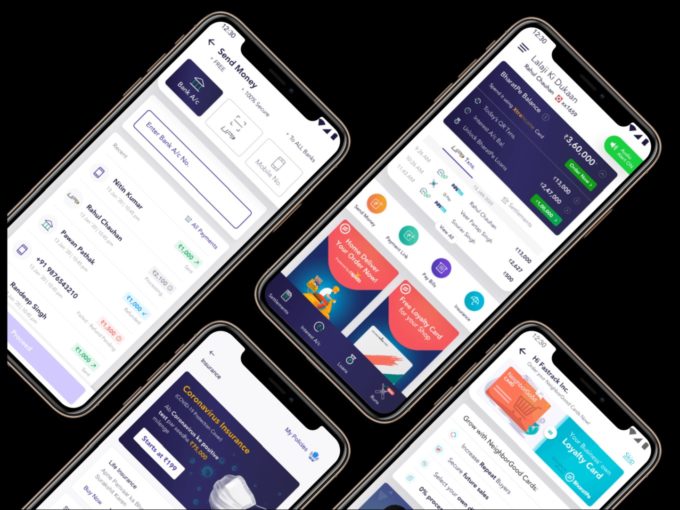 In a bid to boost its financial services play, B2B fintech startup BharatPe and financial services company Centrum Group have submitted an expression of interest (EoI) to the Reserve Bank of India (RBI) to jointly acquire the troubled Punjab and Maharashtra Cooperative (PMC) Bank, according to news reports.

BharatPe and Centrum Group, which is led by former Standard Chartered bank chief Jaspal Bindra, are among four groups which have submitted the EoIs to the RBI to take over PMC Bank, as per a TOI report. While BharatPe declined to comment, Bindra confirmed that that two companies had sent submissions to the RBI for the acquisition.

Last week, the RBI extended the restrictions on PMC bank till March 2021, after a slew of NPAs had brought the bank to its knees last year. The public sector bank had allegedly created fictitious accounts to hide over INR 4,355 Cr of loans extended to bankrupt institutions.

If it goes through, the acquisition, which would be the first by a fintech startup for a bank, is expected to enable BharatPe to grow its loan book to INR 5,000 Cr in the next two years. BharatPe is expected to drive the technology play, while Mumbai-based Centrum would be leveraging its existing financial services network to run PMC as a small finance bank, under the rules for such banks.

“They want to co-run it as a digital-first bank. For BharatPe, this will reduce cost of capital. It has been wanting to lend on its own, instead of doing it only through its partner NBFC,” an unnamed source told the publication.

While lending will undoubtedly be the big focus for BharatPe with the PMC acquisition, the company has already set the pace in the market for merchant payments using UPI. Earlier this month, the Delhi-based startup said that it recorded 6.15 Cr merchant UPI transactions worth INR 3,334 Cr ($479 Mn) in November 2020.

Launched in 2018 by Ashneer Grover and Shashvat Nakrani, BharatPe is a merchant focused payments platform. It offers merchants a single interface for all existing UPI apps and claims to serve over 50 Lakh merchants in over 50 cities. Last month, BharatPe claimed to have surpassed Google to become the third-largest player in the merchant UPI payments, with 5% market share by transaction and 7% market share by transaction value.

Further, the company claims that the volume of transactions processed by BharatPe last month was greater than the combined UPI merchant transaction volume of Jio, Zomato, Swiggy, CRED, Flipkart, CashFree, IRCTC and MPL.