The funding will be utilised to strengthen its merchant lending vertical, which has disbursed $400 Mn in unsecured loans to over 3 lakh merchants 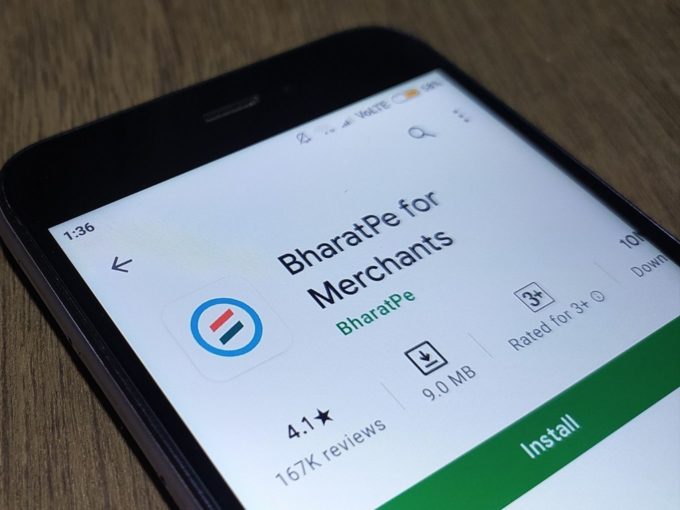 Fintech unicorn BharatPe has raised INR 100 Cr in debt funding from MAS Financial Services Private Limited, making it the eighth round of funding received by the fintech startup this year.

The funding will be utilised to strengthen its merchant lending vertical, which has disbursed $400 Mn in unsecured loans to over 3 lakh merchants.

In its previous seven rounds of debt financing in 2021, the startup raised over INR 500 Cr from venture debt funds, including Alteria Capital and Trifecta Capita; banks like ICICI and Axis Bank; wealth management companies including IIFL Wealth and Asset Management; and Northern Arc Capital— an NBFC.

“As per industry reports, there is close to $400 Bn addressable SME lending opportunity in India. BharatPe is committed to addressing this credit gap for small merchants and kirana store owners in India with its compelling lending products for offline merchants. Our recent debt raises will give us the raw material to build our merchant lending vertical more aggressively,” said BharatPe CEO Suhail Sameer about the debt fundraising.

In an earlier conversation with Inc42, Suhail Sameer had spoken about how getting into lending will be the natural progression for all payment businesses. “Just like how UPI applications don’t charge the merchant (MDRs), even credit card MDRs will come closer to zero,” said Sameer.

“We will leverage the 7 Mn merchants on BharatPe’s network and the 100 Mn new consumers that we acquired as part of the Payback acquisition,” said Sameer during the same interview, explaining BharatPe’s plans for aggressively expanding its merchant lending business.

Nischit Sharma, Chief Revenue Officer at BharatPe said the startup is planning to build a loan book of $1 Bn for their lending partners by March 2023.

Earlier this month, the RBI had issued a small finance bank (SFB) license to a consortium consisting of BharatPe and Centrum Financial Services Limited. The new SFB was incorporated as ‘Unity Small Finance bank’, and the joint venture has aspirations to become ‘India’s first digital bank’.

With the SFB license, BharatPe can accept deposits including fixed deposits, recurring deposits, savings and current accounts. The startup might begin offering a variety of banking products and services to its customers.