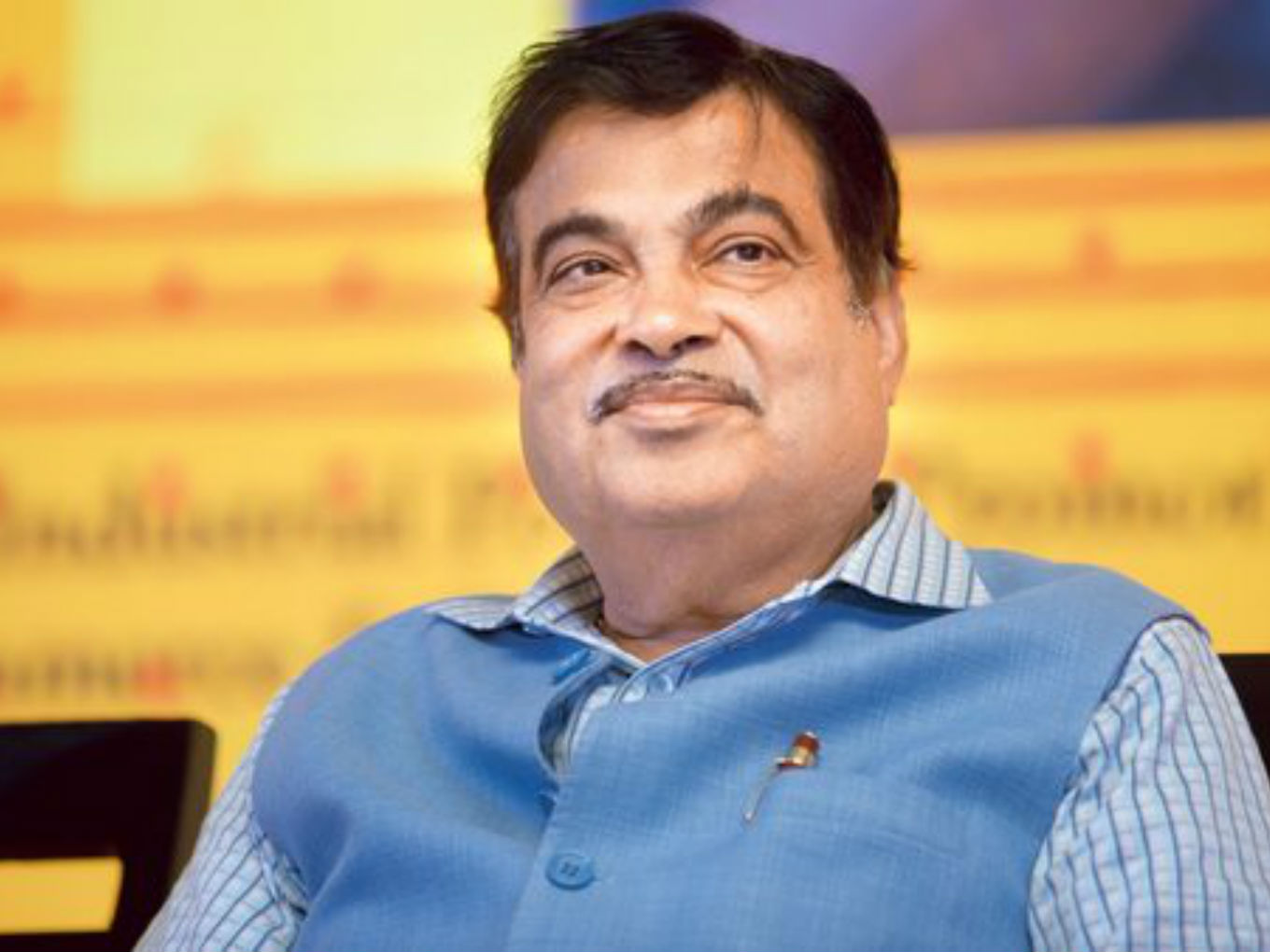 Bharatcraft portal will provide a platform for micro, small and medium enterprises

The Indian government has been extending its focus on ecommerce beyond regulating the existing players and had proposed Bharatcraft, an ecommerce marketing platforms like Alibaba and Amazon. Union minister Nitin Gadkari has now reportedly said that this has the potential to achieve revenue of around INR 10 Lakh Cr in two to three years.

Nitin Gadkari was addressing the media at the 200th listing on NSE Emerge and said that the Bharatcraft portal will provide a platform for micro, small and medium enterprises to market and sell their products and in turn boost the sector. “We want to give a boost to the MSME sector which is currently contributing nearly 29% to the manufacturing segment and 40% to the exports,” the Union Minister added.

Gadkari told media that the government has set a target to increase the contribution of MSMEs in the manufacturing sector to 50% in the next five years. Gadkari further said that payments have always been an issue for the MSMEs as the government and public sectors delay their payments.

“A committee has been set up to study this aspect and we expect the report in the next few days. The government is planning to enable legislation framework, which would help the MSME sector get their payments faster, within 45 days of the bill being due. Any further delay in payments would lead to legal implications,” Gadkari said.

The minister further emphasised that the government will encourage MSMEs to contribute more towards exports —how they could contribute to overall economic growth and also enhance employment potential.

Gadkari stressed on the fact that there is a need for the MSMEs to come in the mainstream and take advantage of the National Stock Exchange platform for raising funds. “At a time when we have nearly 6 crore MSMEs in the country, we have only 200 listings on such a platform. There are MSMEs who have larger exposure to exports. I want such companies to come forward and use this instrument. This will boost the sector,” the minister said.

The former BJP president added that if small investors start investing in such a platform, it will open a new gateway for development. “Obtaining finance from banks is difficult. The government acknowledges the efforts and initiatives taken by NSE to empower these small businesses and launch MSME-specific equity trading platform to enable them to raise capital. This can be an opportunity for MSMEs,” he explained..

NSE EMERGE now has 200 companies listed on its SME platform, raising more than INR 3,100 Cr over a period of last seven years since its inception in 2012. The market capitalisation of these listed small and medium enterprises is in the region of INR 8,800 Cr. Also, 22 SMEs have over time migrated to the main board of NSE.

Vikram Limaye, managing director and CEO, NSE said, “NSE has always been at the forefront of strengthening and supporting small and medium enterprises. We believe the SMEs are crucial not only for economic growth but also for employment and inclusive growth.”

The Indian MSMEs have also garnered attention from the Indian startup ecosystem. Recently, Flipkart decided to revamp its ‘Growth Capital’ seller financing program. This will allow over one lakh MSME sellers on the platform to avail credit at competitive interest rates from non-banking financial companies (NBFC) and banks.