The company has so far raised $2.5 Mn including a seed round from angel investors such as Hari Menon, CEO, BigBasket, Hari TN, CHRO, BigBasket, and Praful Thachery

According to Inc42 Plus, the Indian healthtech market will contribute $21 Bn to the total healthcare market by 2025 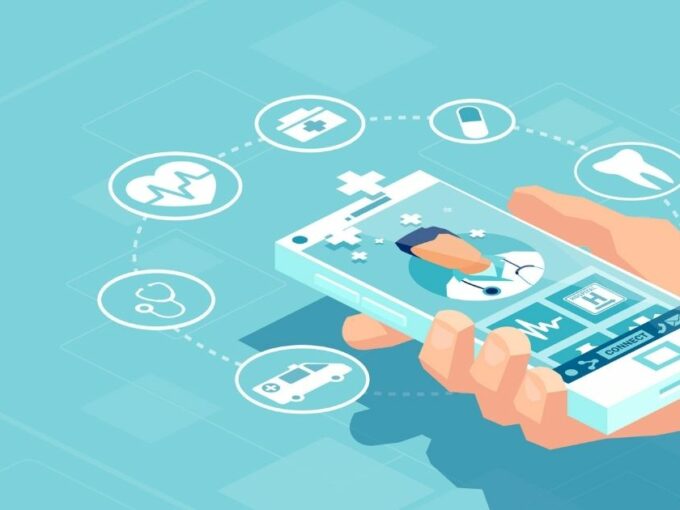 BestDoc, a Kerala based healthtech SaaS startup, has raised $2.1 Mn (about INR 16Cr) in a  Pre-Series A round from Accel Partners and Arkam Ventures (earlier known as Unitary Helion). Bengaluru-based SEA Fund, an existing investor also participated in this round.

The company plans to use the funds to expand its presence across India and develop products aimed at improving the in-patient admission and hospitalisation experience.

The company has so far raised $2.5 Mn including a seed round from angel investors such as Hari Menon, CEO, BigBasket, Hari TN, CHRO, BigBasket and Praful Thachery.

In a press note, the company claims to build a suite of products that helps hospitals digitise/automate the touchpoints across the patient journey pre, during and post-hospital visits.

Telemedicine startups including myUpchar, Practo, Tattvan, Lybrate and mFine are its competitors.

Founded by Afsal Salu, Fayaz bin Abdu and Soudabi Neduvanchery in mid-2016, BestDoc started off as a marketplace for doctor appointments for Tier 2 and smaller towns and is supported by Kerala Startup Mission. This is Salu’s second venture after he sold his first venture — Delyver.com to BigBasket in 2015.

According to Inc42’s report of the Kerala startup ecosystem, the state has 2,200 startups. Between January-October 2020, the state-based startups had raised close to $44 Mn.

The government has also made seven investments through the Kerala Startup Corpus Fund into the state’s startups. The startups under this fund include Clootrack, Genrobotics, Sector Qube, Perfit Fashion, and Open.

In terms of healthtech market opportunity, the sector is expected to contribute $21 Bn to the total addressable healthcare market which is pegged to reach $638 Bn in 2025. The startups secured a total funding of $2.3 Bn between January 2014 and March 2020 spread across 459 deals.