Around 35 traffic signals in the city are currently AI-adaptive

Will this solve traffic and vehicular congestion issues in Bengaluru? 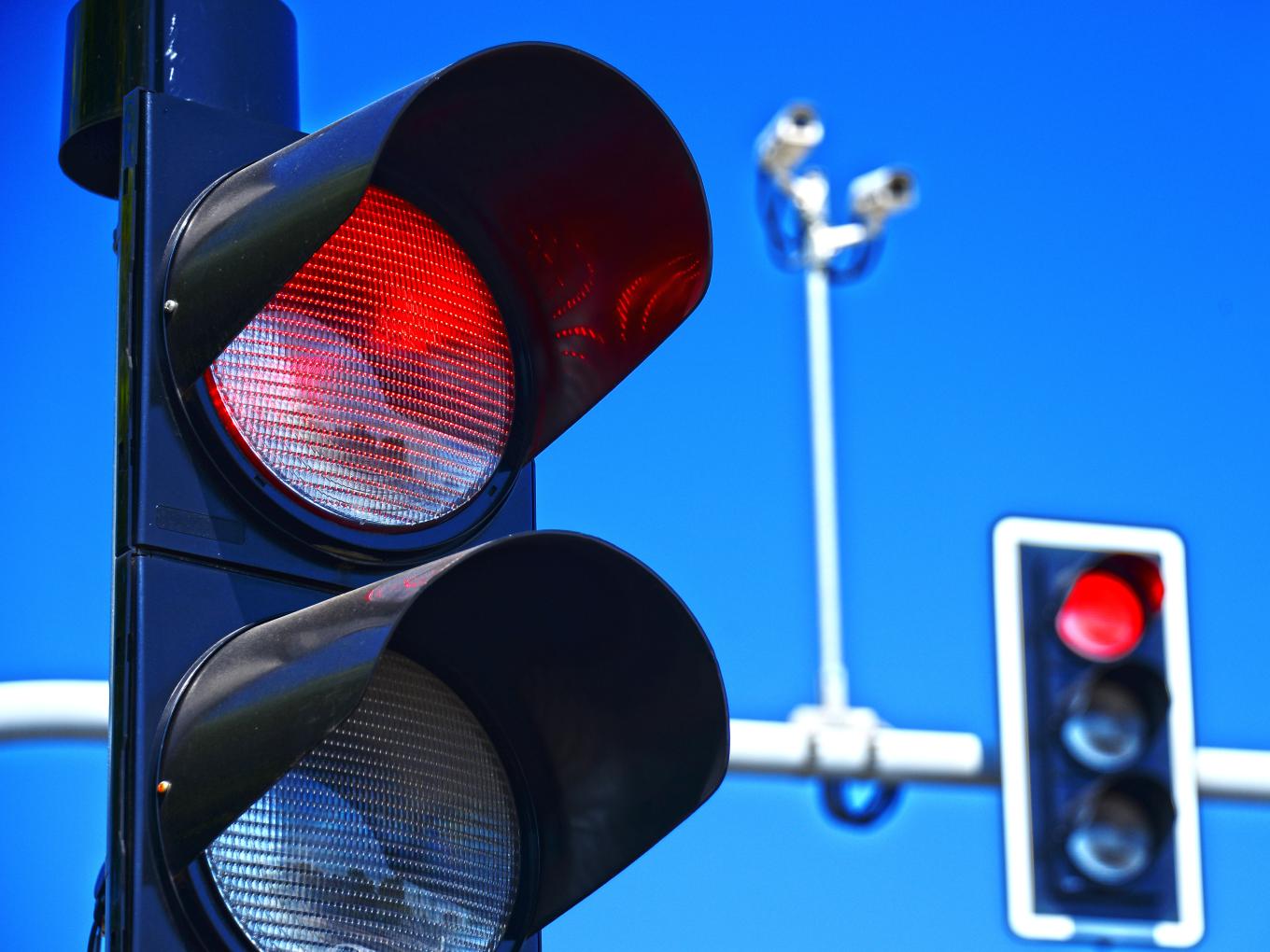 The Indian government is slowly embracing artificial intelligence (AI) in many of its public services. The latest to join the club is the Bengaluru police department, which is all set to roll out AI-based traffic signals at most city junctions.

The initiative is expected to tackle the traffic issue, which is currently one of the biggest problems faced by Bengaluru citizens.

According to the additional commissioner of police, traffic, B R Ravikanthe Gowda, AI-enabled cameras will determine traffic density and calculate the time it would take to clear the particular wave of traffic and accordingly manage the signal lights.

A countdown timer in the AI-enabled device could help vehicles save fuel and will manage the changing of signals for smoother movement. At present, around 35 traffic signals are AI-adaptive, according to the traffic police.

While the plan involves setting up similar cameras at all traffic signals in the city, there has been no timeline announced for the same.

Meanwhile, experts feel shifting completely to AI is going to be a tedious process. “The police must regularly reset the signal at each junction. There is something called coordination of signals and they must be in sync. For instance, when the first signal shows green, the next junction should also switch to green so that vehicles move non-stop,” traffic expert M N Sreehari said in a media interview last month (September 22).

Last year, the Delhi Police had announced the introduction of AI in phases to manage traffic movement. The INR 1000 Cr project was the first in the country and was introduced to minimise manual interface. “The aim is to reduce the manual interface to minimal. Smart traffic signals, artificial intelligence to determine the flow of traffic, automated enforcement and communication to change the face of the traffic situation in Delhi,” special commissioner of police, traffic, Dependra Pathak, had said at the time of the announcement.

Prime Minister Narendra Modi has been insisting on unleashing the power of AI in various sectors. Last year, he urged the Indian startup ecosystem stakeholders, teachers and students to build artificial intelligence solutions that can work for India. He has often reiterated his belief in the utilisation of AI to eradicate poverty and disease, thereby bringing prosperity to underprivileged sections.

The centre allocated more than $480 Mn under the Digital India initiative in the Union Budget 2018. It has set ambitious goals for exploring next-generation technologies such as artificial intelligence and blockchain.

NITI Aayog has planned for 7000 Cr roadmap for AI in India. Its plan included setting up five centres of research excellence, 20 institutional centres for transformational AI and a cloud computing platform called AIRAWAT.

The power of AI to sort massive amounts of data and speed up processes has been recognised by many countries. A combination of various technologies including machine learning, deep learning, natural language processing, computer vision, speech recognition and others is being put to use in various networks. According to Statista, the global AI software market was valued at $9.51 Bn in 2018 and is expected to surge to $118.6 bn by 2025.