Bengaluru Tops In Crypto-Related Jobs, While Mumbai Slips Behind

Bengaluru Tops In Crypto-Related Jobs, While Mumbai Slips Behind

Ahmedabad and Thiruvananthapuram were new entrants to the list

Indeed predicted a growth in cryptocurrency jobs once it is regulated 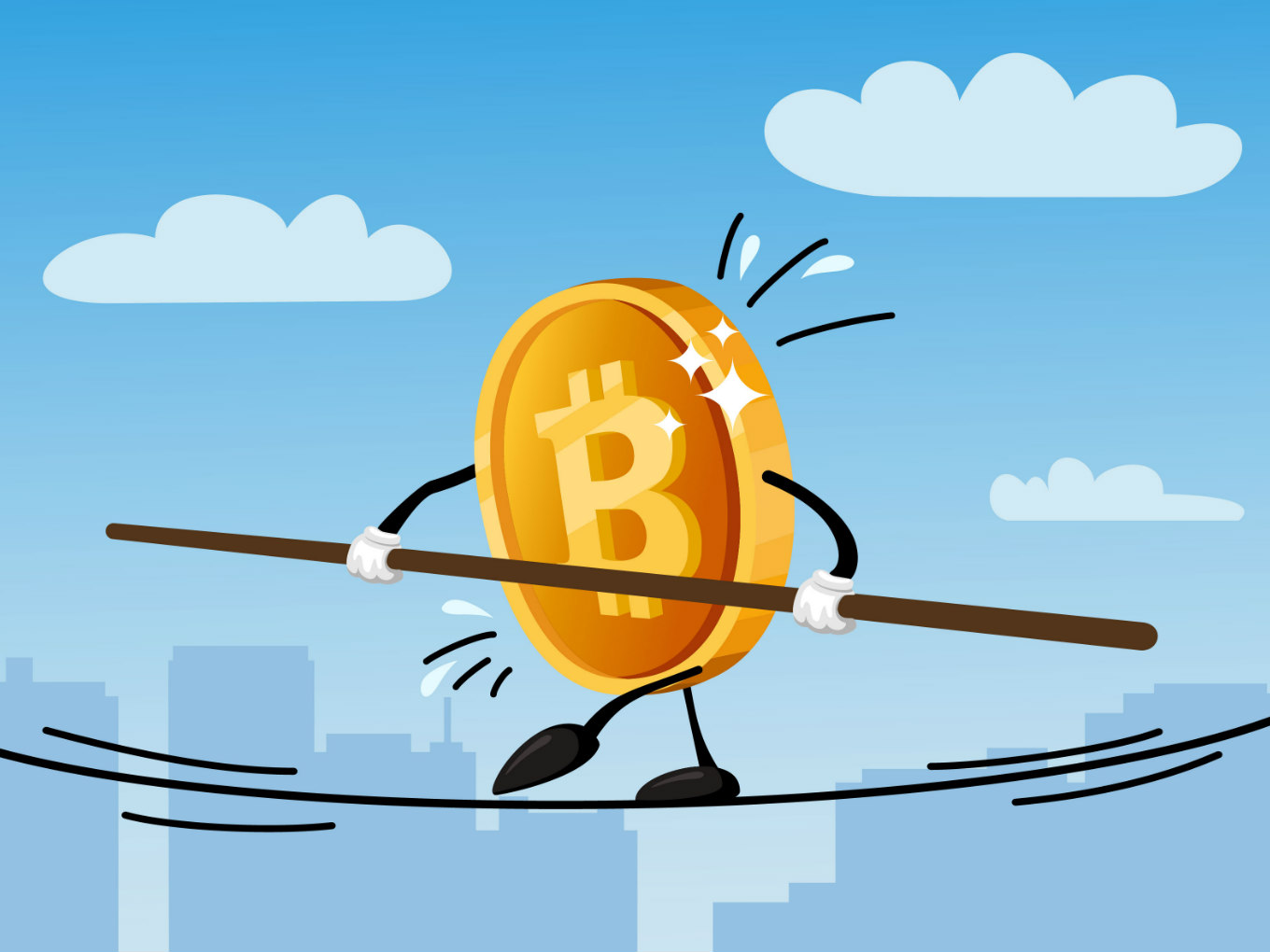 Bengaluru, the Silicon Valley of India has the most jobs in the field of cryptocurrency, according to the latest survey by the job site, Indeed.

Of the cryptocurrency jobs posted between January and December 2018, Bengaluru maintained the lead position with a concentration of 34% of the total jobs, followed by Pune and Hyderabad with 8% each. Mumbai, which had secured the top position in the previous (January-December 2017) Indeed ranking, secured 4% share of cryptocurrency jobs, this time.

Interestingly, cities like Ahmedabad and Thiruvananthapuram appeared in Indeed’s ranking for the first time with 3% and 2%, respectively.

“Given the enormous scope of blockchain technology, crypto careers offer newer avenues to explore, provided one has the requisite skills. Demand for such skilled professionals has been steadily on the rise, as observed in 2018,” the statement said, citing Indeed India director Venkata Machavarapu.

“It’s pretty evident that blockchain jobs are on a consistent rise, and it’s only the beginning. The best part is there’s room for everyone, from tech, legal to marketing. Because this ecosystem is so nascent, now is the best time to enter it, learn and build a solid career out of it,” cryptocurrency startup WazirX’s founder Nischal Shetty said.

The job site has further hinted a strong growth in cryptocurrency-related jobs in India, if the government works on regulating the digital currency.

“Given that blockchain technology did not see institutional adoption in a traditional manner, the sector is now booming with new, unconventional possibilities. As government bodies work to regularize cryptocurrency in India, there are sure to be new possibilities of growth for the sector in India in the future,” Machavarapu said.

In the latest crypto-related development in India, on Monday (February 25), the Supreme Court of India has directed the Union of India to come up with a cryptocurrency regulatory policy in the next four weeks.

Meanwhile, a group called Blockchained India, comprising members from cryptocurrency traders, investors and entrepreneurs have announced meetups in Bengaluru, Mumbai, Delhi and Hyderabad, aimed at pressuring the government to regulate the digital currency.